This is a bit of a long shot but this community is probably the most likely to be of any actual help. The Fairphone 4 is a really nice phone from a repairability perspective but it lacks several features I still consider essential in a modern phone (namely a headphone jack and full oled screen without a camera cutout) so I’m curious how modifiable the Fairphone 4 can be?

Could we obtain another screen from elsewhere, move or completely remove the front facing camera and integrate a headphone jack into a Fairphone 4? I’m assuming the screen just uses a MIPI DSI connection but I’m worried there could be software that expects a specific Fairphone screen so changing it out probably wouldn’t work even if we could somehow get the connector to line up. As for the headphone jack I wish there were a mostly sane way of adding that internally without just making an internal USB C dongle and printing a larger enclosure but at that point it could just be an external dongle thereby somewhat defeating the point.

Somewhat offtopic but it’d be absolutely amazing if there were DIY options for phones like there are DIY options for assembling a computer. Where we could pick out whichever easily available and off the shelf parts we wanted and then just assembling the phone ourselves. Unfortunately the limited space pretty much requires some proprietary components and connector types so that dream will probably never happen. Sure there seem to be a few standards like MIPI DSI but space, cable length, and possibly software assumptions make that standard pretty much useless from a DIY perspective and considering that Fairphone’s parts aren’t backward compatible this probably won’t change anytime soon either.

Well anything is possible, at a cost, but realistically none of your ‘wants’ are likely to be a user option.

There was a design concept called Phonebloks in 2013, which actually was my first contact with modular phones and subsequently also with Fairphone. Unfortunately, it never made it, just like
Google’s Project Ara 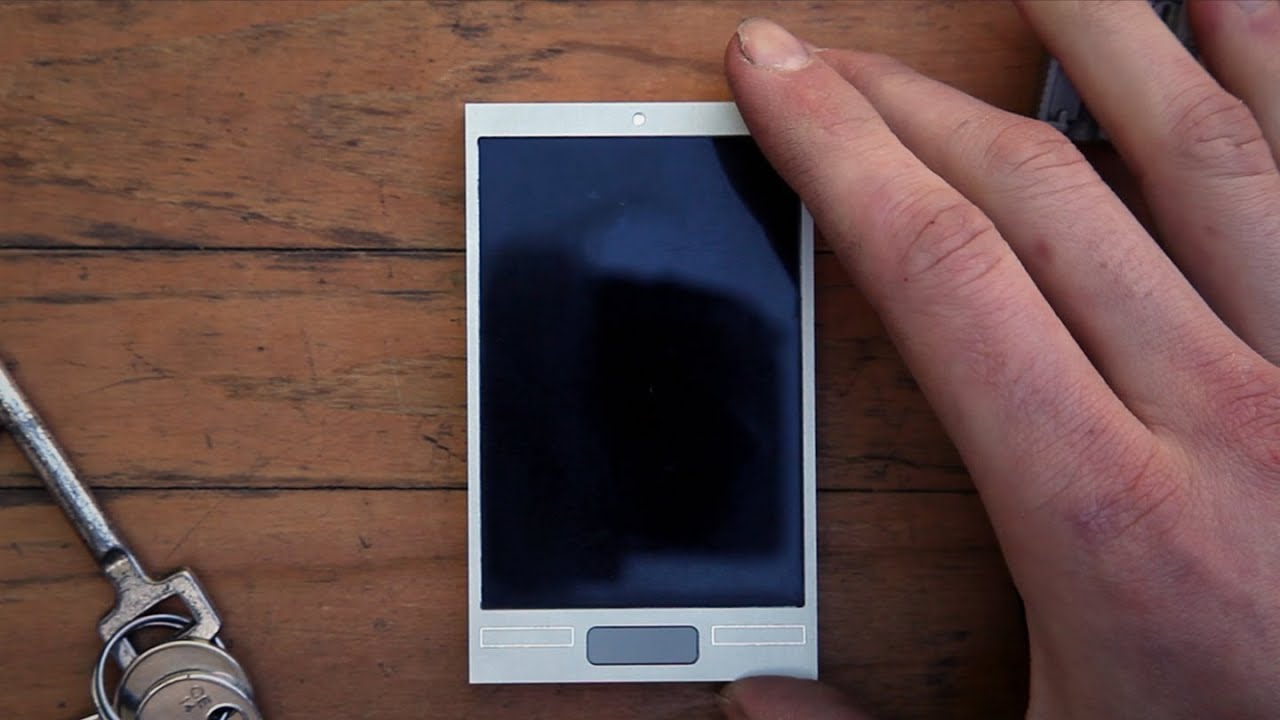 Thank you for the welcome! Cost often indicates difficulty so I suppose that’s possible but insanely difficult and requiring lots of custom parts

Phoneblocks and Ara are both projects I’ve seen but what slightly disappointed me about both of them (aside from both never being made) was that they weren’t even trying to be compatible with existing hardware. Meaning everything was going to be proprietary and the chances that other manufactures were going to offer compatible blocks were basically nonexistent.

Where as some way of making any existing display, battery, etc work so long as it had the right inputs/outputs would imo be a better option. Unfortunately having done a lot more research since I somewhat naively posted that question I’ve learned that a lot of those aren’t all that standardized and custom software is necessary to make pretty much anything work when it’s this low level. MIPI’s physical connection is standardized but at least from my understanding you still need to define the specs of the display you intend to use in software or it won’t work. The only somewhat decent solution for this would probably be offering a handful of adapters to common or validated components instead of creating a completely new standard that’d be completely built into the component and thus something that basically nobody would use.