To support fairphone spare parts supply chain, I bought the phone in separate module as a kit to build myself (and because I can 3D print my case at my Fablab and save 30 €.)
But ouch it hurts ! I DIDN’T GET THE SCREWS !!! Oh my god please help me. I wasn’t expecting this.
Where can I buy those ? I tried to get some from an old phone, but there where to short.
Are those screws ok ?

Those are a bit short. See my own and even more important @susi1’s following reply here:

I have repair my FP2 and lost a screw. Where can I buy one? The shop dont offer this

, we get a response in 7 minutes here ! Great !!!
I am a bit disappointed to not find theses screws, what a shame for me… 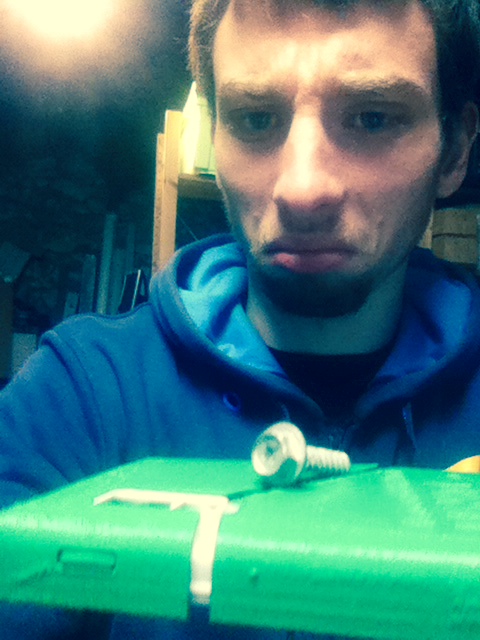 For the moment the best deal I can find :
https://minischrauben.com/linsenschrauben-stahl-vernickelt--45238.html 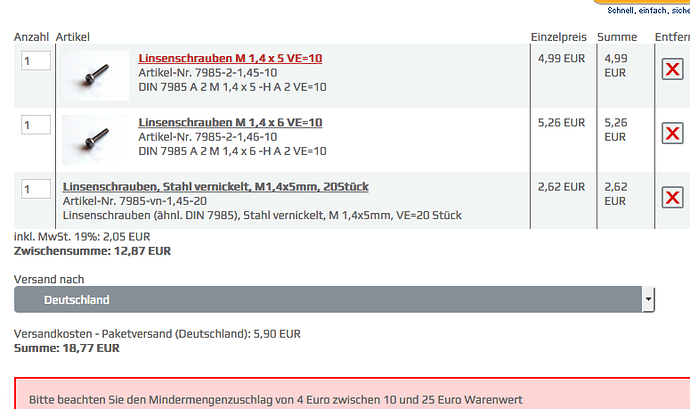 For FP2, right? How many screws do you need? Or did you order them already?

Yes, for FP2 ! I bought some ! Thanks, I also created this:
Ebay.com - FairphoneScrews