Making a phone that would use a 18650 battery

Opening and modifying batteries is very dangerous.
added by @Douwe

Do you think it would make sense to make a phone that would use a built-in cylindrical li-ion 18650 battery as its power source?

18650 batteries are widely used in flashlights, electric cigarettes, laptop batteries and Tesla electric cars. This means that they would be easy to buy pretty much anywhere so it would be easy to acquire a new or spare one. Their voltage is identical and capacity roughly the same as the current FP2 battery.

Their size is about 18x65mm, so they would be a good fit lengthwise, but they are quite thick. If it was built into a phone, the phone would likely have a large bump at a short edge, but otherwise be thinner than the average device. This kind of form factor would not be quite unheard of. Lenovo used this kind of bump in their Yoga Tablet line

and Samsung in their Galaxy Camera, both for a better grip on the device (also Yoga had a kickstand). 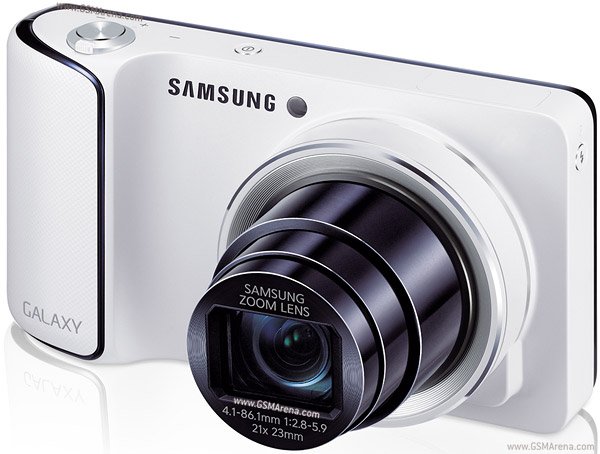 I think other manufacturers have also had a camera bump in some of their phones.

I think this would be great in guaranteeing that extra batteries for the phone would be easily and cheaply available for the foreseeable future. However, the odd form factor might prove more trouble than it’s worth.

Perhaps an adapter in the battery compartment taking in a few AAA batteries and a corresponding back cover with a respective dent in it would do.
It would be ugly, but it would eliminate any battery trouble after EOL of the phone

Those would be thinner so in that sense they would work better, but I don’t think they are widely sold in li-ion format. Alkaline batteries would of course not make sense, Ni-Mh I don’t really know about.

Do you have one of those batteries at hand? It would be a nice story for the #hardware:diy category to try one of those on the FP2 (at your own risk!).

One problem I see is that the 18650 doesn’t have any protective circuitry built-in, if I’m not mistaken. That would mean that a phone would have to provide the extra circuitry itself.

I do have a couple at hand but I don’t think I’m hacky enough to attempt something like that. Well, maybe some day.

Many 18650 batteries actually do have a protective circuit built-in, like mine. This means that they are a millimeter or two longer than 65mm, but that should be fine.

This means that they are a millimeter or two longer than 65mm, but that should be fine.

Is that longer than the FP2 battery compartment?

I do have a couple at hand but I don’t think I’m hacky enough to attempt something like that. Well, maybe some day.

You would need to find a way to connect the poles and the thermistor contact to their counterparts in the battery compartment of the FP2. Then a custom 3D-printed back cover could accommodate the 18650 battery.

Well now you made me want to test this

My battery is about 66.5mm long, and it just barely fits lengthwise in the battery compartment. A snug fit, no room to move lengthwise. Yours is a pretty fun idea, and who knows, maybe I’ll try something like that if Fairphone releases their models for the back cover and they run out of regular FP2 batteries. However, I was more thinking of this idea as something for the FP3, or an even later device.

However, I was more thinking of this idea as something for the FP3, or an even later device.

Leaving aside the polarising nature of a bumpy design which will not help with sales, I have problems imagining book cases and flip cases with a bumpy design like you imagine, and I’m not the only one who likes to put a phone in those.
It was hard enough to find such cases for the Fairphone 2, and that sports the standard shape of a smartphone, so vendors have to only make minimal adjustments to existing cases or they even can sell one-fits-many generic ones.
3rd party cases for such an extravagant design idea would be highly improbable as long as it isn’t introduced by large quantity sellers like Apple or Samsung.

Once I had a Casio Cassiopeia handheld pocket computer. For those you don’t know how these look like - they were like a normal 7" smartphone without the phone circuitry. Running Windows CE. And it was possible to buy add-ons. I had one: it included an extra battery and a PCMCIA-port. The battery was huge, compared to the one build-in, and the PCMCIA slot enabled me to use a National Instruments DAQ-Card and Labview PDA with it.

So, I think a new back case for FP2/FP3 including a compartment for large batteries might be a good thing, at least for people who are away from any powerlines for prolonged times. Like guys like me hiking during the winter in the darkness below the northern sky, taking photos of Aurora Borealis…

Maybe the designers could keep in mind during the research and development project “FP3” that it should be possible to add such cases to the phone?

So, I might get my hands on like 2 of those Adapter PCBs for the Extensions Pins in the phone.
Once I have those I could probably experiment around a bit with using 18650 batteries (or similar) with a FP2.

The challenge I see in this is following:

Here is a lot of information about 18650 batteries: https://www.electricbike.com/inside-18650-cell/

Any progress here? I would be looking Ingo the circuit for 18650 if needed

Sorry, but I’m not adapting a 18650 battery into the Fairphone. I don’t have time for that project.

Hey there! Just wanted to give this project a little bump.

I’m currently in the process of editing a CAD model for a 3D printable case to incorporate the Expansion Port PCB and allowing easy access without having to take off the case.
Luckily a colleague of mine just got himself a 3D printer and would print out some prototype cases for me. (Thank god that cheap filament exists, perfect for such a cause!)

Once I did some proper testing and feel happy with the result I’ll make sure to share the CAD model with everyone, also probably write a summary of the whole tinkering.

Anyways, @jayy, if you are still up for designing a circuit to allow the FP2 to use external batteries… go for it! I don’t know much about creating such circuits, so if you have the knowledge it’s wonderful. It would be amazing to design the circuit in a way to allow different types of batteries to be used! (Common Li-Ion cells, rechargeable AAA batteries, etc.)

Couldn’t the awkward “bump” of the battery be ‘smoothed’ out, if you will, by having the 18650 connected to the phone case on a sort of hinge mechanism, instead of the battery being fixed in a plastic compartment (3D printed or not) attached to the phone?
Meaning that when the phone is placed in a pocket (while a person is upright or in a sitting position) the battery would swing away from one’s body while the phone stays rather flat?? Then as the phone is being held one could engage a kind of lever that keeps the 18650 from swinging around because it moving around while using the phone would be most annoying. Which would basically eliminate that would-be feeling of a mini ramp being pressed against one’s thigh and also texting on a fish out of water.

Disclaimer by @moderators: This is dangerous. We are not responsible for any damage done by this hardware hack. 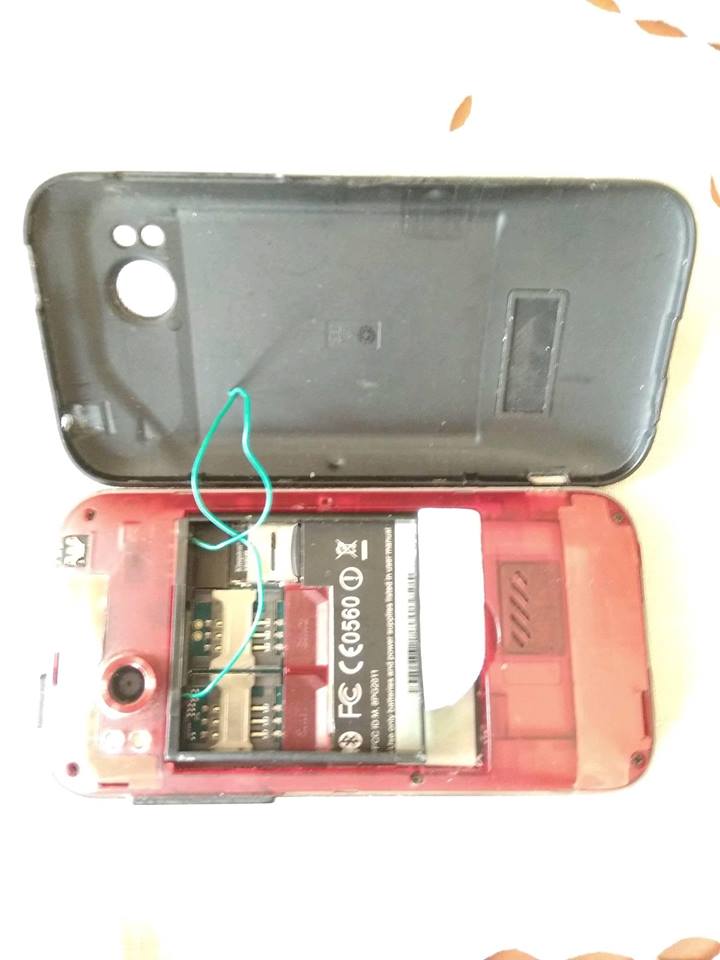 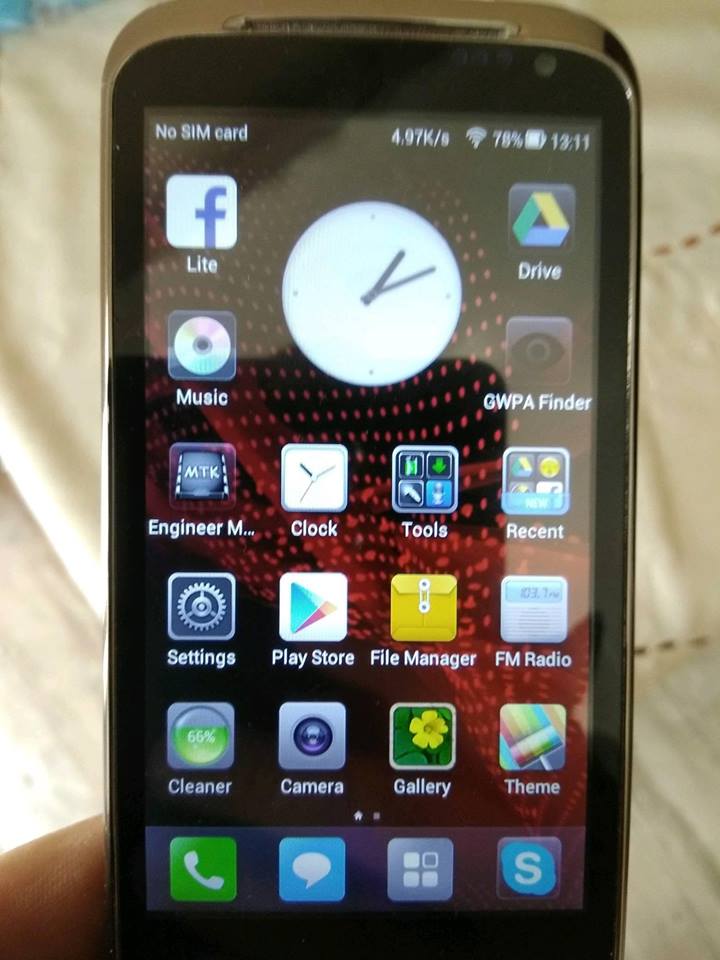 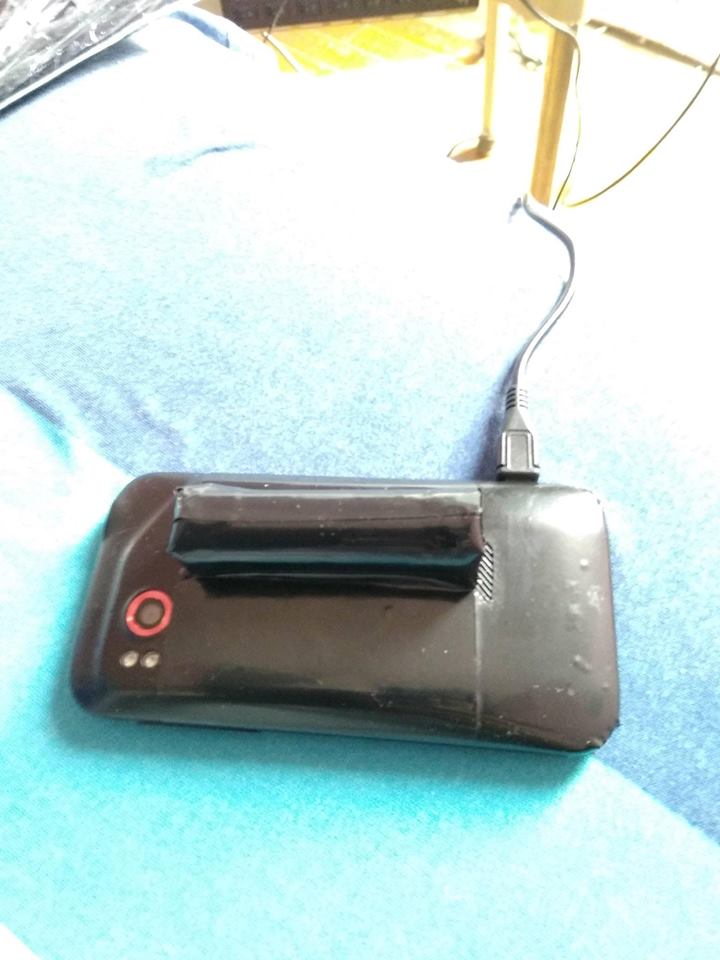 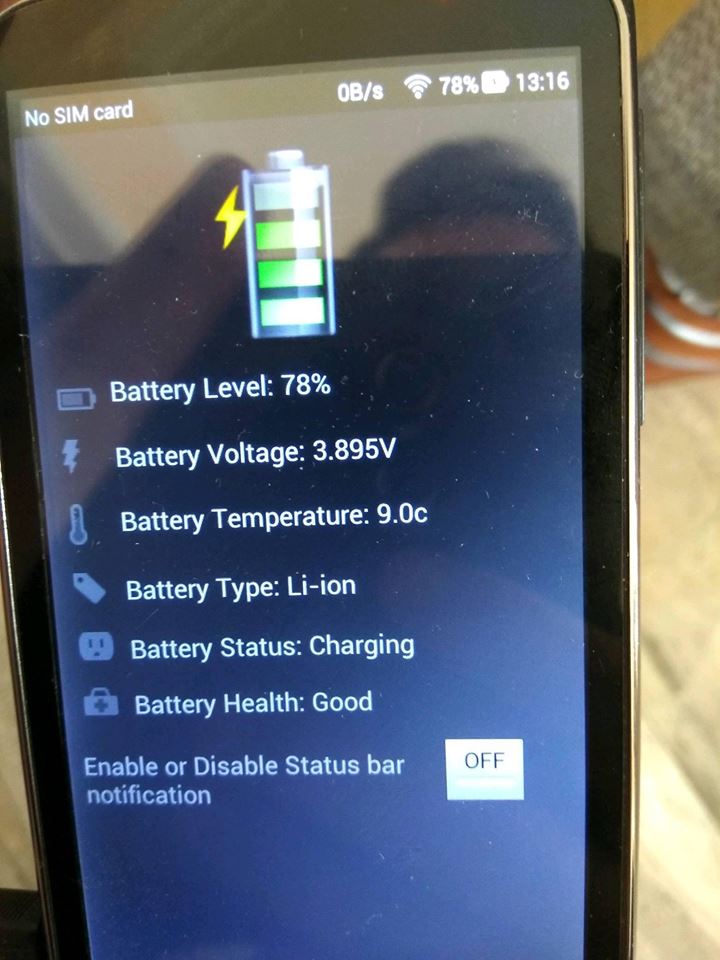 Looks really great; from a technical point of view. Unfortunately it lacks the design features of the devices in the first posting.
Just kidding.

Are those readings correct?
I.e. is the temperature accurate?

Well, now it just needs someone to design a cover for 3D printing, that makes the phone even look stylish.
I guess, judging from the picture of the yoga tablet in the first post, if a battery compartment like this could be placed on the side of the FP2 where the volume button is located.
Maybe this could even work as a stand to place the phone on a tabletop for watching videos, tv etc.?

But of course there is no temperature monitoring of the battery.
Some phones require a temperature sensor to work properly. Because if you’re battery overheats or gets to cold the charge controller will change the current.

Usually it is a 10k PTC or NTC resistor is used for that purpose.