Looks like Vodafone is no longer offering the Fairphone 3 deal

Admittedly it wasn’t that widely known when it was initially introduced (see earlier thread Teaming up with Vodafone). However when I inquired about it in store today (having failed to find any details of the FP3 deal on Vodafone’s website) the member of staff I spoke to seemed at least to have heard of the Fairphone 3 - but when he looked it up on the system he said they no longer offer it.

So that’s that. I wonder if any people discovered the Fairphone via Vodafone?

Vodafone Germany offers both the FP3 and the FP3+. I think they would not offer the FP3+ if they were about to drop Fairphone from their shop altogether. 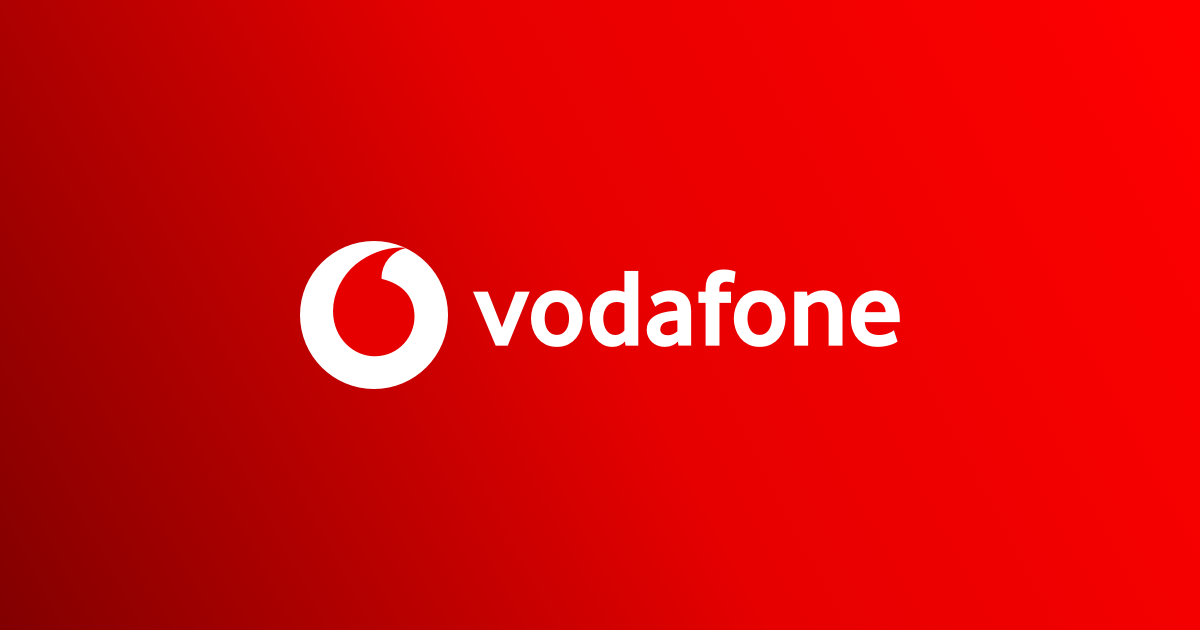 Maybe the unavailability at Vodafone UK just confirms what @BertG and others have been guessing since the launch of the FP3+ … the Fairphone 3 might only be offered as long as remaining stocks last. And apparently Vodafone UK’s stock has already been depleted. But lets see, maybe it’s back in the UK in a few weeks.

In case of demand, they surely can restock from Fairphone themselfes.
Vodafone Gernany obviously has ordered more stock, since they expect to deliver mid October.
Therefore I doubt, that Vodafone has had a larger percentage of complaints regarding the Fairphone. So, it in fact seems to be a reliable device.