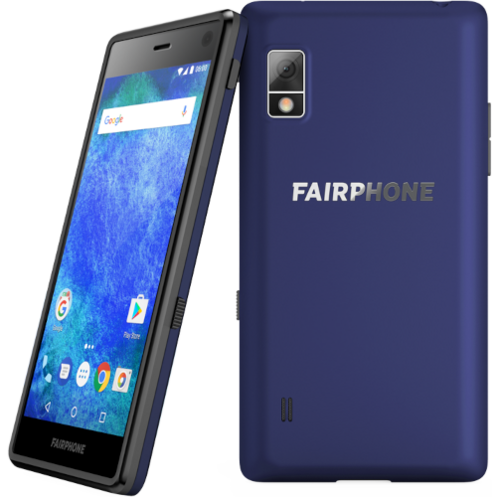 Flash the Lineage recovery: TWRP is not supported right now.

And you did a quite dirty installation, not recommended

I agree!
But I’m a researcher and I like to experiment by myself

I usually only update my phone if the Android security string was bumped again, so I did that the day before yesterday. Today I wanted to use Osmand which usually has its maps installed on the SD card. Now it fails to do anything with the SD card. It cannot list the available space, it cannot find the maps, I even extracted the Osmand directory from Android/data/ and moved it to the root directory of the SD card to have it out of the sensitive area. If I tell Osmand to use this new directory it tells me that it cannot create maps in that directory.
I’ve looked through the changelog of LOS and found this one:
https://review.lineageos.org/c/LineageOS/android_packages_providers_MediaProvider/+/328228/
Could that be related to the issue I’m seeing? Does anyone know how I could fix this? For a quick workaround I could put the maps that I currently need into the internal storage, but usually I have more maps than what the internal memory permits…