Here are the details:

Revealed: Our Plans For Thunderbird On Android

PS: I will happily stick with FairEmail

I hope they will truly create Thunderbird for Android. Meaning also calendar and contact sync via DAVs. It would make Nextcloud more integrated with the same apps as on my desktop. Next up is a Mozilla launcher with focus on performance and privacy? Integrate Pocked as the Google Feed and boom! That would be a great strategy for Mozilla as a comeback. I think in large part they lost popularity because they were slow at developing mobile apps. Firefox on Android has only become doable since about 2 years?

in official blog post
Let’s see what the future brings
Can be to the advantage and become great, but can also completely miss and fall into oblivion. Then 12 years would be pure memory… 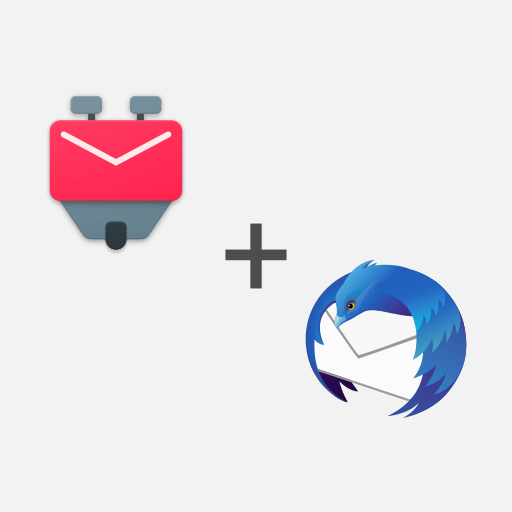 That would be great news if they can pull it off!
My main fear is that they don’t actually have the resources to do it well (enough).

As a long time K-9 Mail user, this is great news

I have a recurring donation set up, but the main dev joining the Thunderbird team and getting a stable working environment with secure funding can only mean good things.
And if it stays exactly the same I’m happy too

I did support FairEmail in the past as well, but K-9 Mail ultimately feels more at home for me. To each their own I guess

I know, but it doesn’t really look like a well integrated solution to me. I prefer Thunderbird for such an integration. But I suppose they will just rename K9 to Thunderbird.