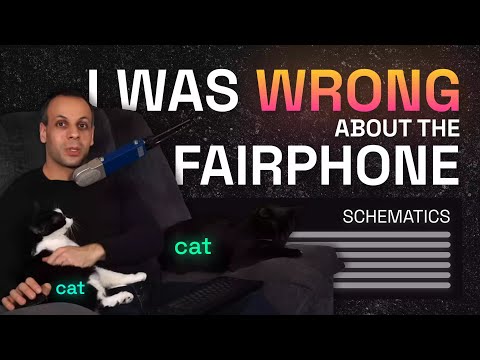 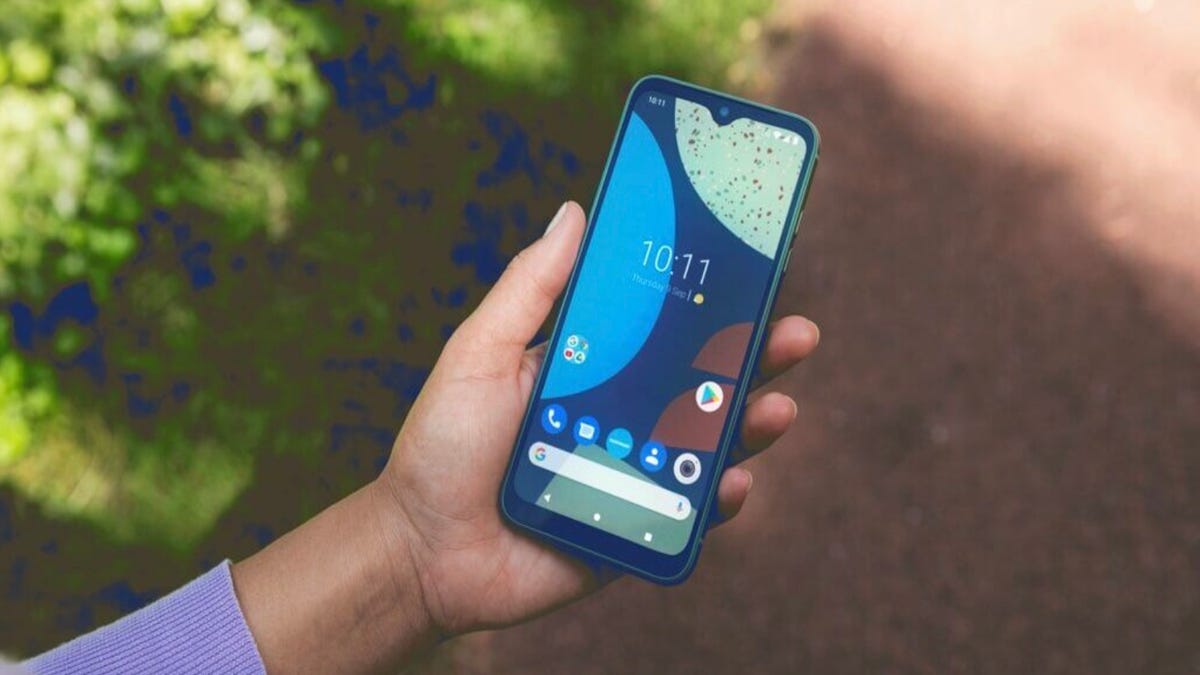 Loooking to make your smartphone more sustainable in 2023? To determine the best green phones, we analyzed various specifications, including eco-friendly packaging, energy consumption, incorporation of recycled materials, and more.

This is a joke, or what? 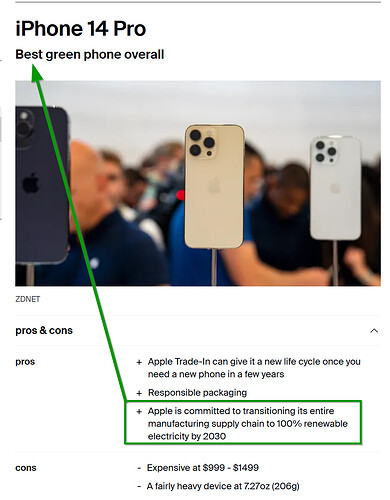 It´s the best green phone just by promising improvements in the supply chain until 2030? And Apple is only “commited”

to do so but there are no guaranties whatever.

Jimi Hendrix ~ Life is but a joke as animal life is all about consuming other ‘life’ forms.

As for being a ‘green’ phone, well Fairphone have a speckled green which is a bit more honest.

The word sustainable and green only refer to the user’s ability to sustain their consumption, it’s all a hoax, and for most of the time each of us is a fool. What if the next time your smartphone broke, you could fix it yourself? The repairable, sustainable smartphone maker Fairphone does just that all while helping to wean consumers off the quest for the thinnest, latest gadget -- a cycle that simply... 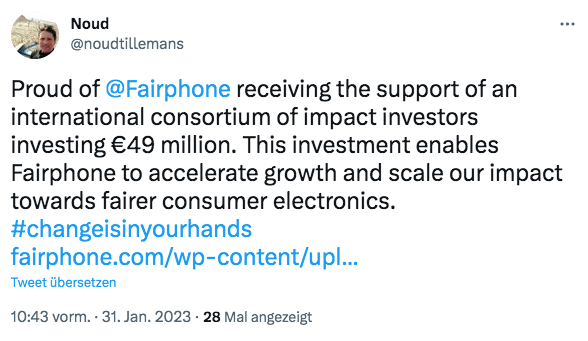 Now Fairphone has enough money to get two or three more employees for their support!

Only reason for the funding is that they can afford @z3ntu