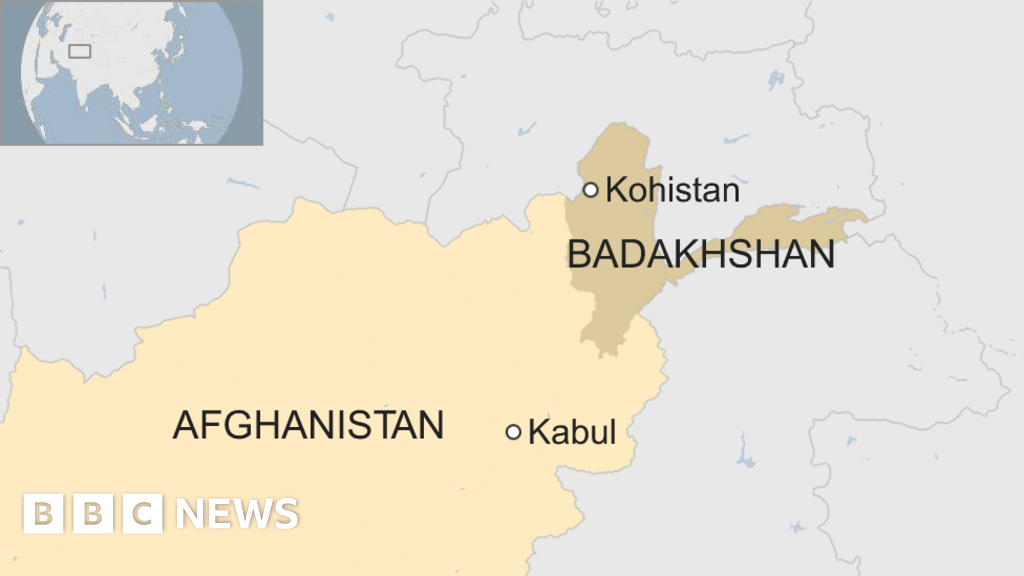 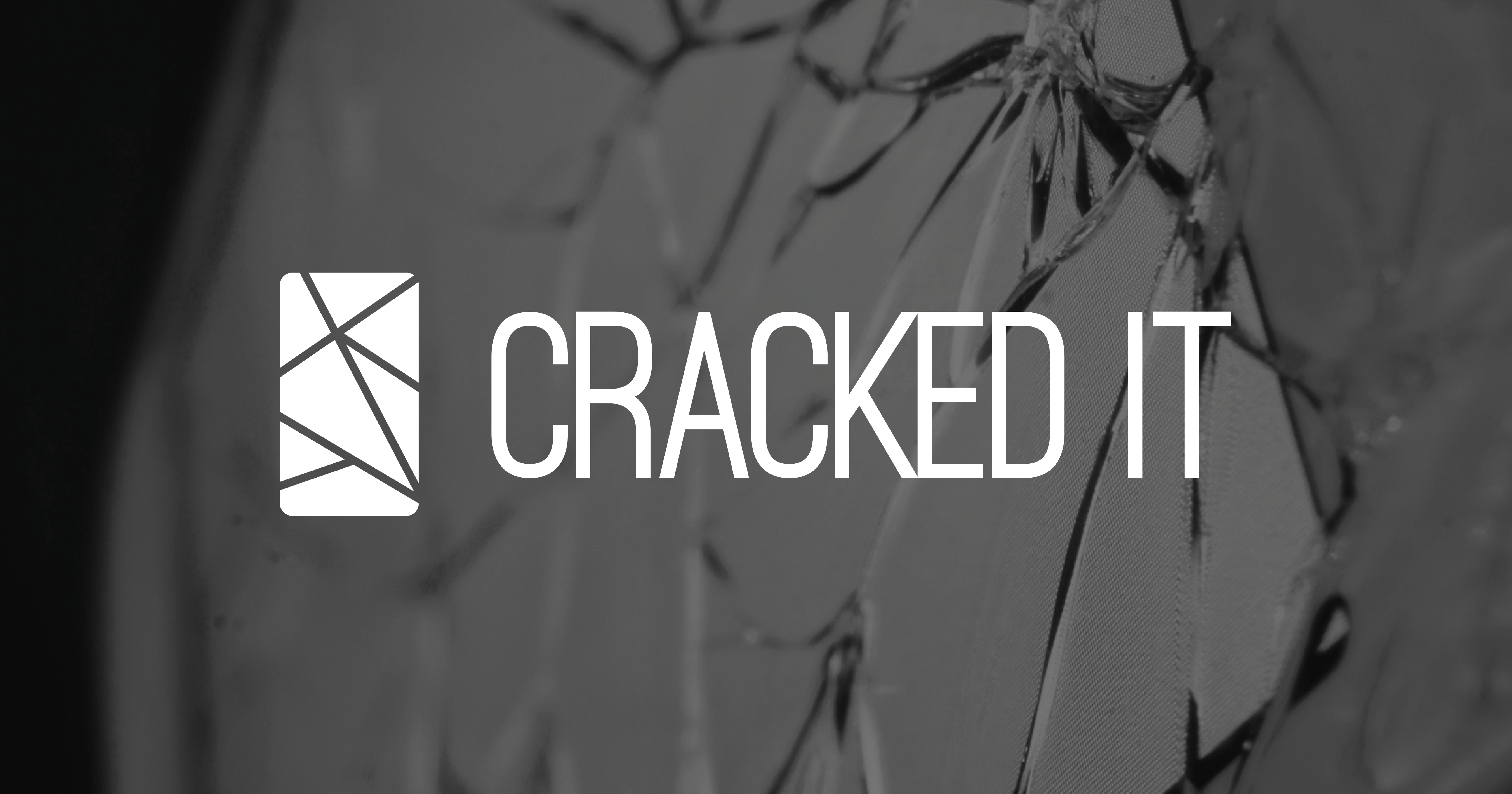 Thanks. Fixed browsers -> OSes and the OpenGAPPS bullet point.
I also updated the text about Telegram (e.g. to make more clear that I’m not talking about the official client), which was suggesten by quite a few readers.
General blocking software will be added at a later date.
Thanks for the feedback.

Thanks for the article! I think it’s really a great and comprehensive reference!

The April issue of Which? has a feature “The hidden cost of your smartphone” which mentions Fairphone … but this is all they have to say:

“Fairphone is the first smartphone brand to integrate conflict-free sourcing for all four minerals. We tested a Fairphone phone, but unfortunately it doesn’t compare well with other brands on performance.”