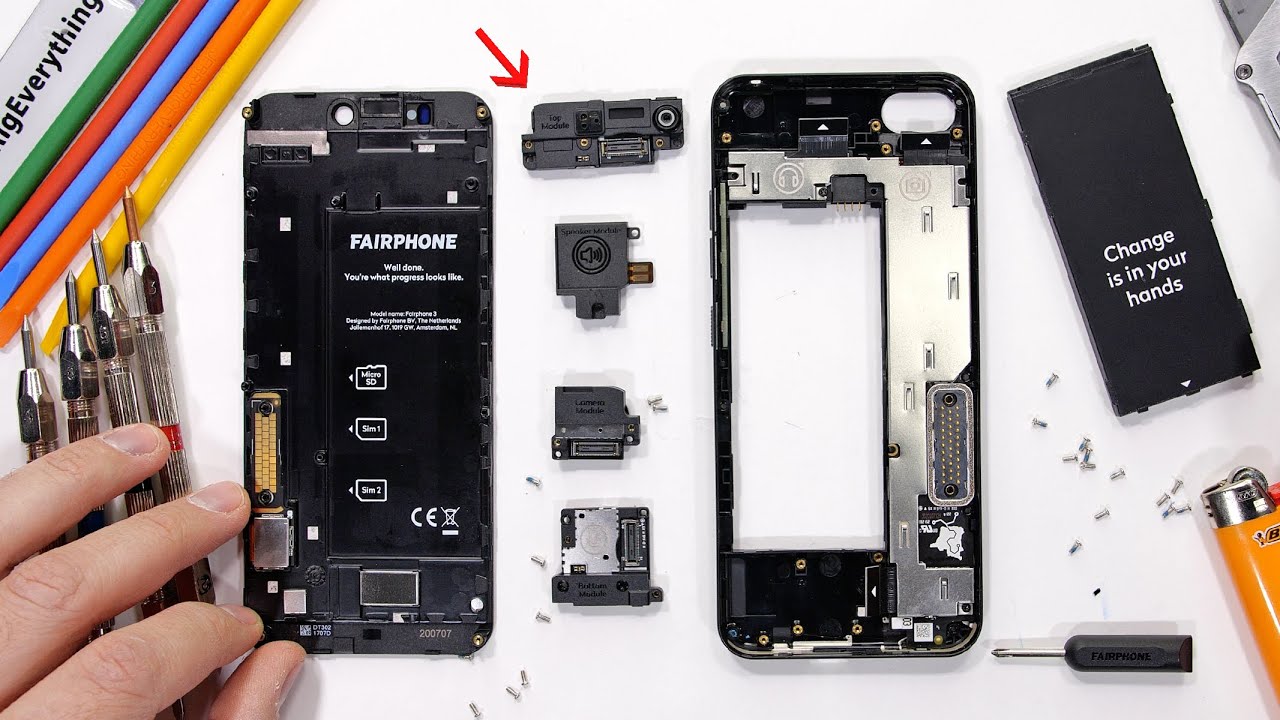 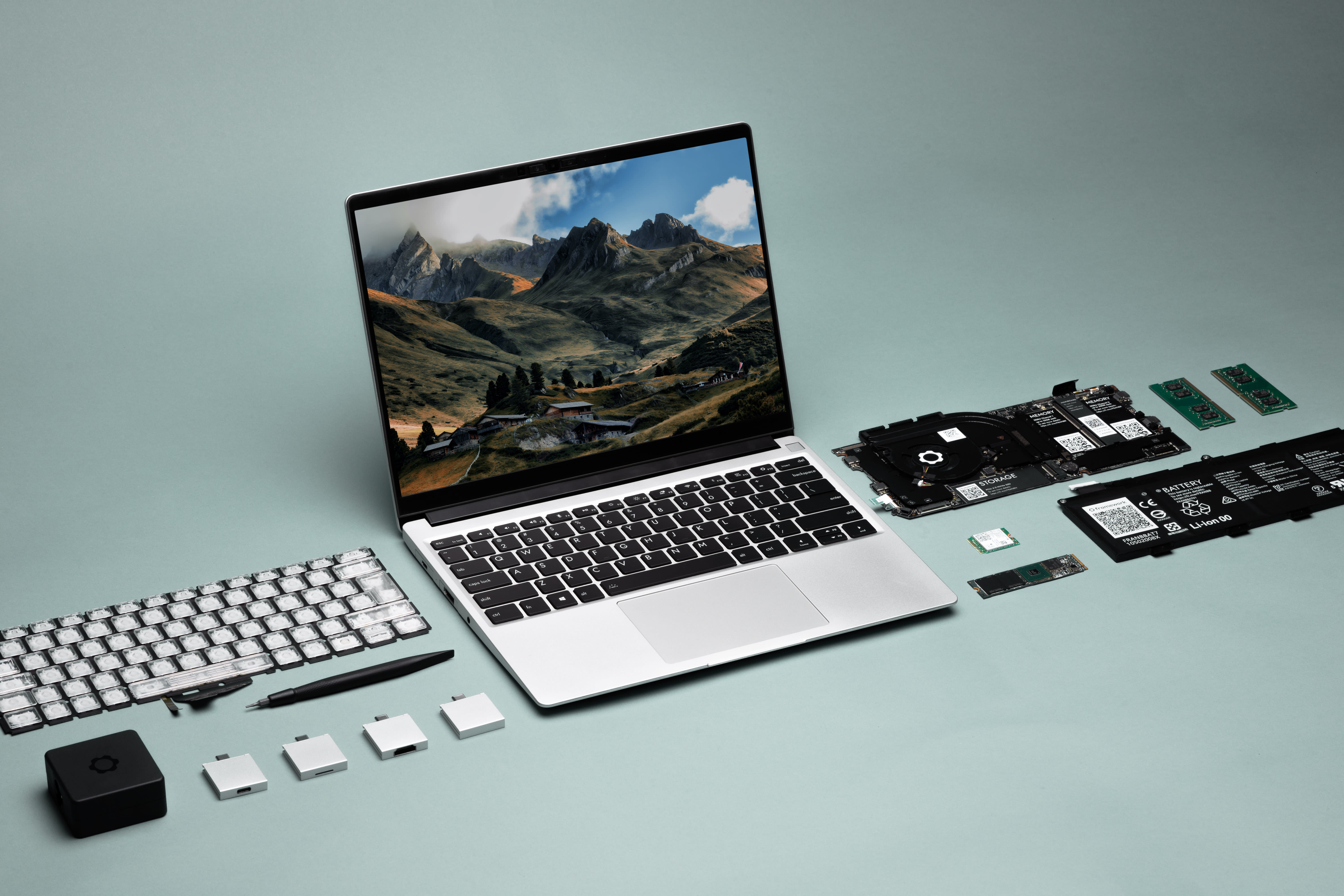 Well it’s about time! But judging by specs the laptop will cost premium. My concern is the hinges, will they last a long time, and thunderbolt support which allows for external gpu. 11th gen Intel is decent but already eclipsed by Apple silicon (which I own).

And another Fairphone review on YouTube & an interview with the one and only Bas: 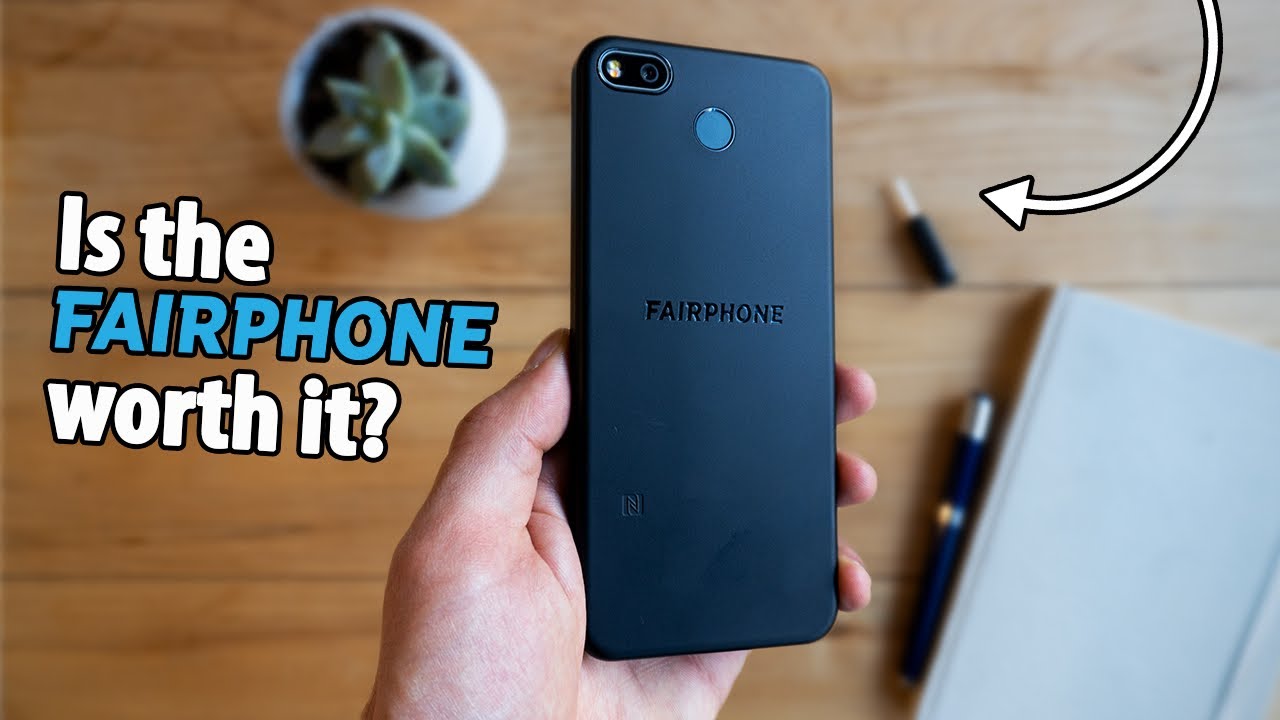 I think I see a problem here very clearly, we want to innovate the products faster than technology can advance, as well the infrastructure to utilize that new technology, for example a slim smartphone with a removable battery is possible if we wait a bit longer until the graphene batteries gain momentum, but we can’t because of how competitive the market is, so what is the solution? To glue in the battery, to “hide the fat”, and when batteries will become even more slimmer we still will be gluing them to achieve an even slimmer phone (which I assume will also require the use of titanium or magnesium due to fragility).

Article from Heise mentioning Fairphone. (It’s in German, sorry!). For non-german-speakers: The topic is the EU and it’s (planned) supply chain law.

Interesting study on the influence of lithium-ion batteries on water scarcity.
I found this (really scientific) nature article linked in a German newspaper (Was Handy-Akkus mit Wasserknappheit zu tun haben):

Article putting the spotlight on the role of SoC manufacturers in upgrading devices:

Is anyone using AirPods?

Podswap | Keep AirPods Alive and out of the Landfill

Unfortunately this service is just available in the US, but I like the idea behind. I guess it was never foreseen by Apple that one can use AirPods longer than 2 years.

I don’t know why fairphone isn’t mentioned in this article: Opinion | Your Smartphone Should Be Built to Last - The New York Times

Good question. Maybe because FP is not sold in US. Maybe because D. Beres is not aware of FP. You might try to update him via writing to letters@nytimes.com…
EDIT: I’ve moved your post here as I think that altough Fairphone is not mentioned the topic is still related…

Here’s a video of some guy on YouTube with 14 million followers who talks about right to repair and how companies like Apple, John Deere and Tesla are working against it. 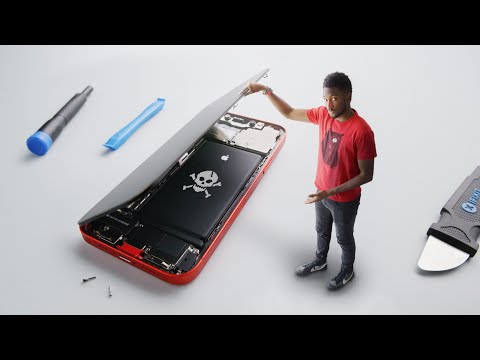 Yes that has been mentioned before

I found two old posts of people mentioning this brand while asking a question but as far as I could see they didn’t write about the aspects that makes those headphone somewhat familiar to the Fairphone “Designed to last” Sustainable Design Modularity Recycled Materials https://aiaiai.audio/ Edit: just found a modular, repairable laptop Framework is a hardware startup, founded by former Oculus engineer Nirav Patel, that is looking to take the Fairphone model and bring it to laptops, even s…