I’m going to visit a store

I can login to my bunq ‘area’ on another phone

Good, that you already have a backup plan!

’m of the opinion that using 1 phone is more sustainable

How can you see the maximum capacity of a battery / an accu on a fairphone? …

I’d recommend to use AccuBattery for that. At least I think it’s gives good advice for what you seek.

2 posts were split to a new topic: Is there a waterproof case for the FP4?

2 posts were merged into an existing topic: FP4 Battery life

What are the criteria for a new fairphone?
How should the fairphone 4+ / 5 look like?
Which features should it have?
Which options shouldn’t it have?

Should there be a cheaper model or a more expensive one?

We already have a topic for this

Technologies for Fairphone 5 The Industry

WiFi 6, 7, a barometer and UWB are technologies to be considered for a future Fairphone 5. Anything else?

Yes, a smaller form factor similar to the current iPhone 13 mini would be welcome.

But, then again, Apple isn’t discontinuing it for nothing.

A few weeks ago I was in a shop in The Netherlands where they sell Fairphones, but they didn’t had a display model. However, I was able to hold a smartphone that was about as big as the fairphone and I must admit that it wasn’t so big as I thought it was.
Still wondering about single hand uses though. I’d like to eat breakfast while going through an article on my phone. I usually let my phone rest on my little finger while doing that.

Can you do that with a Fairphone 4?

I can, and I have reasonably small hands. Though I find it more comfortable to lay my phone on the table while I’m eating, so I don’t often browse on my phone without a free hand to scroll.

One of the issue with smartphones these days is that they have a camera bump. So unless you have a case to make up the difference the thing wobbles.

Unless you apply way too much force to the touchscreen, it doesn’t really wobble. And even if it does wobble, the camera bump isn’t tall enough for it to cause you many problems. Though with a smaller phone I’d expect the wobble to be worse, because the camera is more likely to have to protrude further.

Thank you for the link.

I have finally looked at it and it looks kinda neat.
I might dive into deeper.

As I saw elsewhere on this forum, people sometimes think that installing the /e/OS is difficult, so maybe I’ll go here: 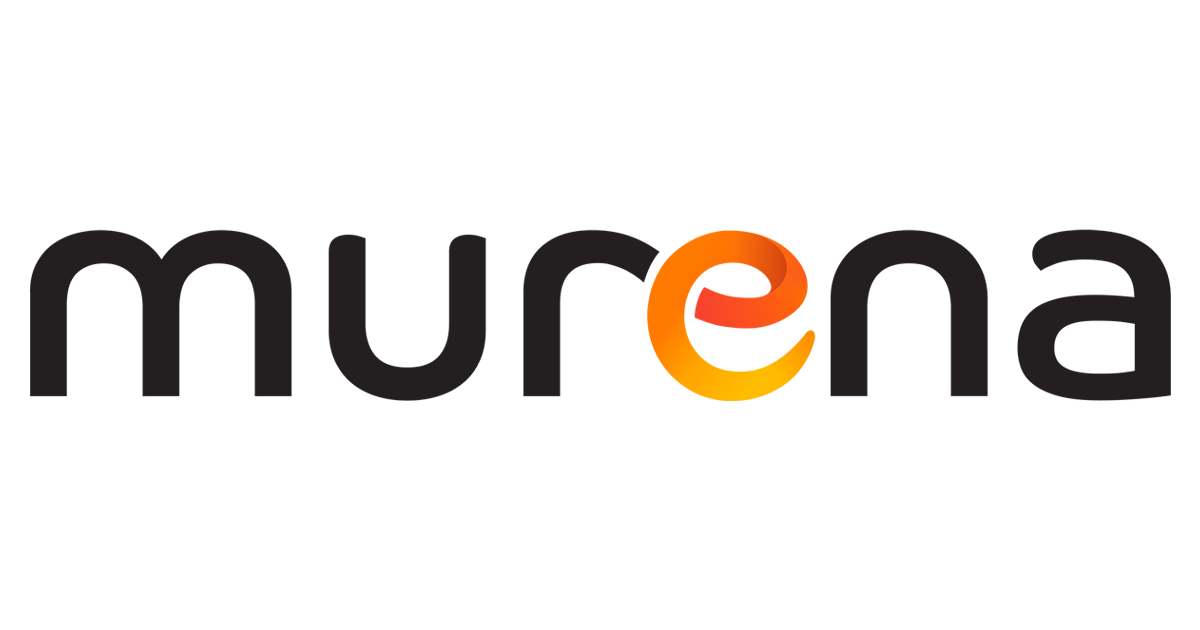 The deGoogled Murena Fairphone 4 is the first 5G privacy conscious and sustainable phone. Like all Fairphone phones, it is built to last with its modular and repairable design. It features a removable 3905 mAh rechargeable battery. You can swap out...

and buy it with the OS.

Then again, my current phone still serves me!

Fairphone 5 mini +1
I have the Sny Xperia XZ1 Compact: Probably the very last Highend-Smartphone shorter than 130mm. It’s got a Snapdragon 835, and despite of being from 2017, it seems to have nearly the CPU power of a fairphone 4 (Snapdragon 835 vs Snapdragon 750G: tests and benchmarks).
Despite of that, Sony dropped support in September 2019. I managed to install Lineage OS with Android 13, loosing the 940fps slow motion feature of the camera.

I digress, back to the topic: I would LOVE to have a handy Fairphone (instead of a bulky one), and it would be maybe THE ONLY serious smartphone with small size.