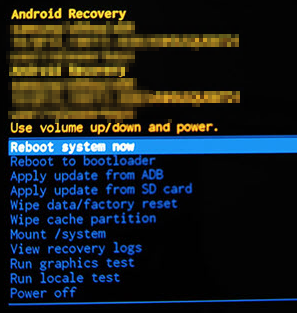 I can enable it now. I guess that allows me to re-open the bootloader if I ever decide to switch to another OS.

That’s why tricking the system, via Magisk, into thinking the bootloader is locked makes that switch toggleable again.

I guess that allows me to re-open the bootloader if I ever decide to switch to another OS.

It does, but keep an eye on get_unlock_ability and don’t install any ROM with an older patch level.
Your device is affected by this bug, be careful not to brick it.
And I would flip the OEM Unlocking switch to ON, otherwise, if something happens to your system, you won’t be able to fix it by unlocking the bootloader. Have a look at this post for a nice comparison of the different states.