How long do you plan on keeping your Fairphone?

When I bought FP1, my first and only smart phone, my plan was (and still is) to use it for at least 10 years. So I really hope the dev team will keep (as much as possible) in sync with the latest Android versions. Can’t wait for KitKat update…

With any luck, new and improved modules will be released within the next 4 years that keep my FP2 in good nick. So really, the length of use is pretty much indefinite!

I was going to have my fair phone for 5 years. I have allready bought me a new mobile. My fair phone 2 has all sorts of problems and can not be used. I sent a support ticket on May 21, two months later I still have not received any response. So my fair phone got an early death. Fair Phone support is very poor. Because of this, my contention is that fair phone is not sustainable at all. Never a fair phone again. Want a mobile that is sustainable and fair buy one dumb phone or feaure phone.en will last at least 6-10 years.

Please put your ticketnumber in this thread as it will speed up a reply from support on workdays.

I couldn´t forget the pictures of dumps
for (electronic) waste in africa where kids have to live with.
As long as FP can deliver spare parts too. Camera module most probably will be designed to fit into FP2. Otherwise I would wonder about FPs intension for modularity

(I removed my comments, they are easily misunderstood.)

I just leave the link to the pictures.

"Lean back, your life is on track."

The feller on the right can give you an idea how long I have held on to previous phones of mine. 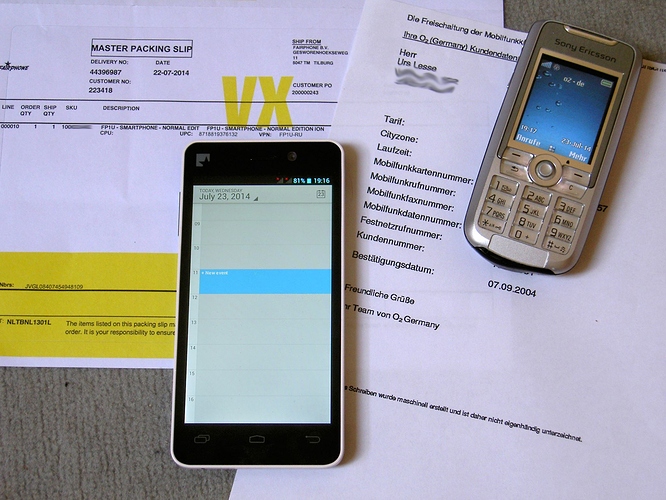 “Long may you run …” I recommend patching up the usb port a bit before it starts to develop issues.

I’ll keep my Fairphone 2 until I get annoyed enough about the lack of NFC for Android Pay, unless there’s some form of back cover or similar replacement part that I can buy to get the NFC as an addition to the phone. I’d even happily pay a crowd funder for it like the pre-payment of the phone.

Hi, if you don’t use it any more, I’d be more than happy to keep it and try to repair it!

The phone is sendt back to Fairphone for replacement/repair

Owning my FP1U for more than 2 years now. No problems so far.

It was since a couple of months ago when I discovered my phone wasn’t compatible with fitness trackers (due to the Android version (4.2.x) of FP1U; my fitness-tracker needs 4.3 or higher)

. That was a bit of a dillema point to me. I want to support the idea of using a device as long as possible, however, I unfortunately also getting more and more into fitness-tracking-modus.

So…I was seriously considering ordering a FP2. However, then this happened: https://forum.fairphone.com/t/closed-call-for-testers-of-android-4-4alpha-for-fairphone-1/19411

Meaning: I’ll wait a bit and will (hopefully soon) be able to kill two birds with one stone: keep on using my FP1U for (at least) another year running Andriod 4.4, while tracking my fitness activities! 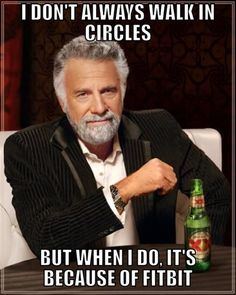 There is still the non offical port from @chrmhoffmann. I’m not sure when and if FP will publish 4.4.4 for the FP1. Read closely, I learned that the hard way here.

The rom and the HOWTO are still around if you want to give it a try.

This is how I run my FP1. But I don’t use a fitness tracker. Social pressure from my team works well for me, I don’t need a smart phone for that

I’m planning to use my FP2 for at least 4 years. Decisive factors will be (1) whether the phone’s hard- and software are still capable of doing what I need it to do and (2) how long there will be spare parts available.

If the phone still fulfills these two requirements 10 years from now, I’ll most probably continue to use it in 10 years (and beyond).

Not for as long as I hoped to, as the reliability of the components isn’t living up to the ambitions of a “long-lasting” phone. Being able to easily replace parts of the phone is kind of cool compared to other brands, but I never imagined that this would need doing so frequently.

I’m already trying to get my screen replaced for a second time due to the “bright spot” hardware issue re-appearing on the new screen module. While the warranty is still valid, this is a no-cost option, although annoying to wait for weeks/months to get the replacement parts.

But once the warranty is out and you need to pay for every failing part, it could become expensive to have to order lots of replacement parts every year. So at some point it just makes sense to give up on it and switch to a hopefully more reliable brand, especially if one of the more expensive parts (such as the core module) is the one to fail.

I know this is an issue, but I can’t tell how frequent it is. How long do you have your phone? But did you experience any other hardware issues so far?

I’d say, at some point that does not make sense anymore. In my opinion, spending more than 400€ every two years is more than you will have to spend in the same time period for FP2 spare parts. If you encounter issues with your device after warranty time, will you buy a new one again and spend 400+€ again? What would you gain by that?

Who says that another brand will give you a more reliable phone? You might have a better customer support within the first two years, but think beyond. Usually, hardware is designed to fail after the warranty time is over. Some producers are even that bold to put software into the device which makes it unusable after a certain time. But since Fairphone has a different philosophy, they will actually attempt the opposite.

Side note:
Epson for instance had a printer with a “waste counter” which produced a non-explanatory error message after 10,000 printed pages, which prevented the printer from further printing. A russian hacker wrote a piece of software to reset this waste counter and the device was instantly ready to print.

My Brother MFC did not print black on normal paper anymore, roughly 6 months after warranty was over. Setting any other paper in the settings was just fine though. So I set it to photo paper (but inserted normal paper) and used a tool to save 50% of the ink. The result looked just as usual.

It’s all up to FP’s service and support. The often repeated longvitey stand and falls with FP’s attitude to their own working class heros : the support team including the call center. As far as I see this was not really promising the first half year. I never understood longvity of FP2 in the sense of beeing resilient . If I see how long FP let us suffer until increasing support staff people they possibly have been taken by surprise by their own product quality. So again, FP first had to learn that they cannot tell about longvity while reducing support constantly. My plan how long I keep their phone is all in their hands only.

My intention is to keep my FP2 for as long as possible and I will do my best to keep it alive.

I do understand that there may be, and probably will be some obsolecence one day. I have a plan that I’ll stick to: By using FP Open OS and only open-source apps from F-droid I hope that software won’t be the stopping factor as for most other devices.

If that plan works out as intended it will be all up to Fairphone to continue hardware support and spare parts for the FP2. And if they do their part this could be my last smartphone I ever have to buy!

This topic was automatically closed 100 days after the last reply. New replies are no longer allowed.