How a muslim prayer app was used for drone operations

Muslim prayer times differ from where on Earth you are.
There are apps to get the time right, depending on your Location.
One app was used by 10 Million people all around the world.
After starting it, it asks for your location and you accept because that’s what it is supposed to do.
This Data got collected and it went for sale, in this case “Location X” bought it too.

Location X is one service like many that collects Data from basic apps around the world.
Their customers are for example the US military, law enforcement and Border Guard.
Special Operations and Drone forces buy public traded legal data and use them for their Deployments.

The Company who sold the prayer app and others has been taken from the google play store, but there are many more to feed from.

Not the first time and not the last time something like that went public: 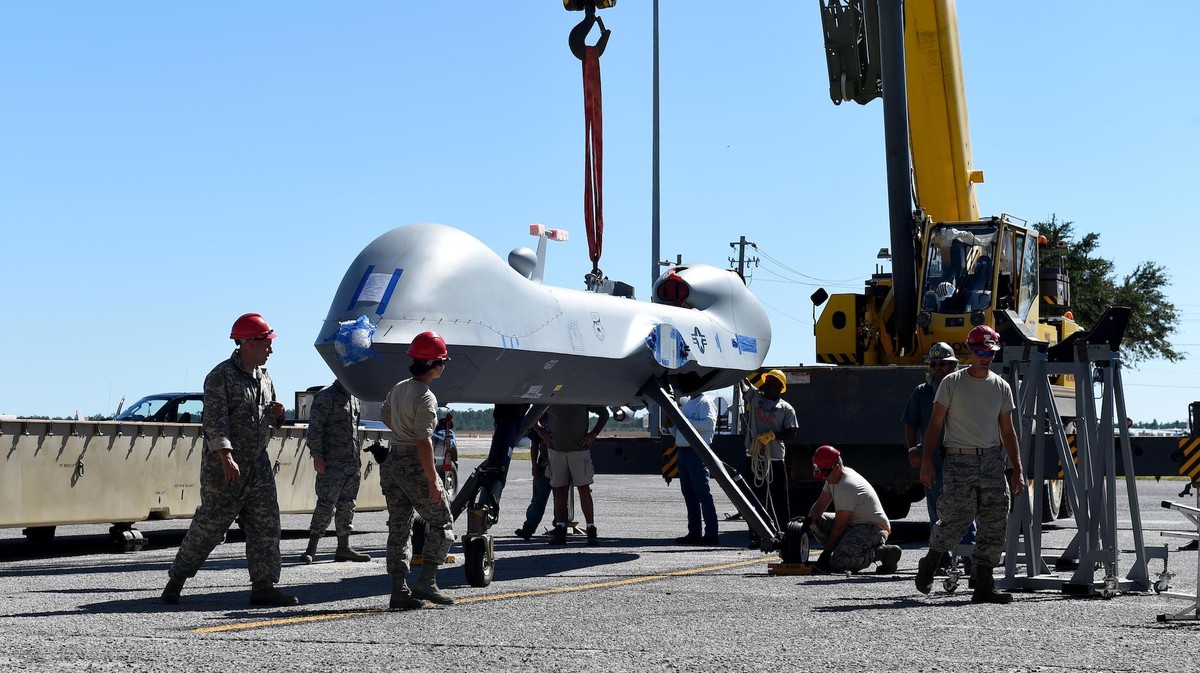 The 132d Wing of the Iowa National Guard bought Locate X, a product that lets users search by a specific area to see which devices were present. 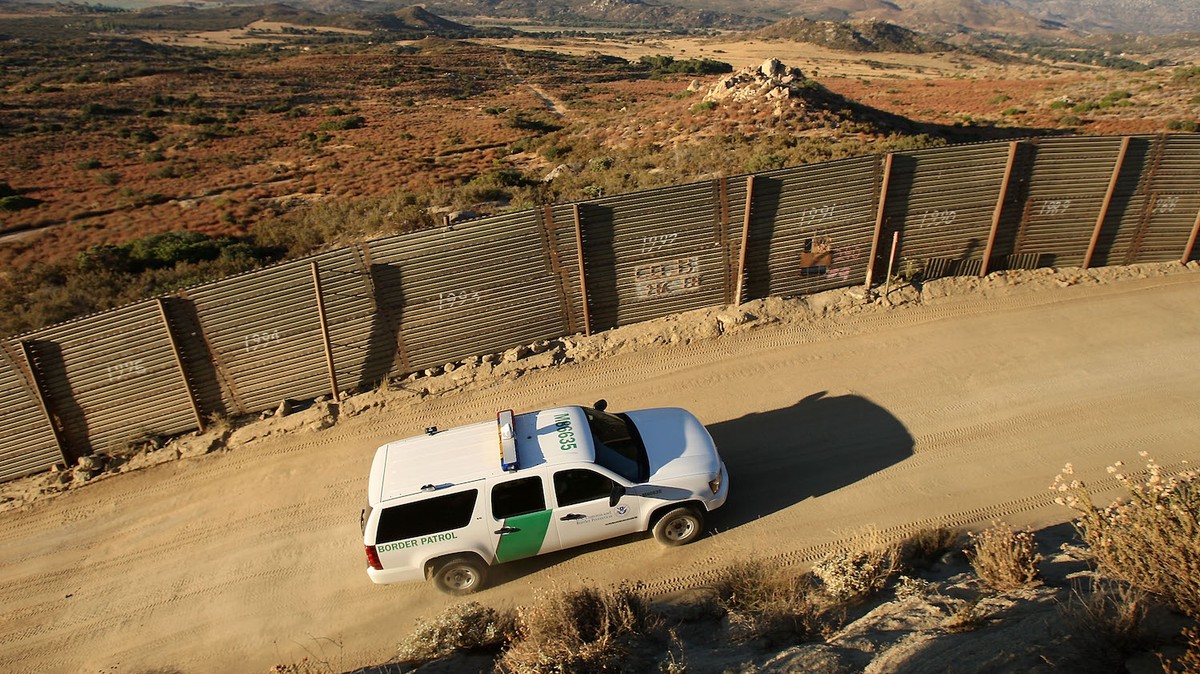 How an ICE Contractor Tracks Phones Around the World

New documents show how Venntel, which sells some of its location data to ICE, CBP, and the FBI, obtains the information from ordinary apps.

Those practices are normal for many governments around the world,
That is what the secret services are made for, collect data.
With the free market everyone, Government, Business or rich Private persons have Access.
Any religion, opposition, sexuality, minority, union, enemy in a war or demographic can be tracked .

Some of us say “I have nothing to hide” from our ivory towers. And that is true, I do not think most of us are in imminent danger of a drone strike in Europe if you used that app.
But if we, who are privileged, accept tracking and data collection it becomes the standard.
Not giving away personal data must be default, not a decision.

Like in a pandemic one alone can only do so much- we need a global understanding of privacy like we need to vaccinate the world
The paranoid spy behind 9 proxys will not change the way surveillance is done.
I care less about my own bland data, which is not worth a missile, but I try to give little away to show others that it is possible and help sometimes.
Looking around right now, empathy gets more important as the world shrinks.

I will not change the Meat industry myself, but I chose to not say:
“yes, I eat very little meat but only the happiest cows”
but
“No, I don’t eat meat or animal products”
to show it is not hard.
Not every steak kills the planet (only the cow, most likely…)
and not every tracking App kills people.
Tomorrow will be the same if I eat a cow and join Facebook today.
I will not change the world if I don’t, but maybe someones mind

Nothing to hide argument

The nothing to hide argument states that individuals have no reason to fear or oppose surveillance programs, unless they are afraid it will uncover their own illegal activities. An individual using this argument may say that an average person should not worry about government surveillance if they have "nothing to hide". An early instance of this argument was referenced by Upton Sinclair, in The Profits of Religion: Not merely was my own mail opened, but the mail of all my relatives and friends ...

Developer urges other Developers to

I sure made errors, quote what you are referring to

Yeah, it… can get quite disgusting. This is one of the reasons I try to help the F-Droid team and wrote a few apps myself: to help make it easier for the average user to have privacy-respecting alternatives.