Health and Safety: Earbuds and Bluetooth

Prompted by the so called images of the yet to be FP4, if they are accurate, there is no jack socket for earphones, and there’s talk of earbuds to add.

Fairtrade is the force behind Fairphone and that means the health and safety of those people that mine and work manufacturing the phone.

There are arguments that the phone and support are not fair to the consumers but fairness is relevant and I have no issue in comparing the two. The labourers are the ones that get the worse deal no matter how upset a consumer is.

So residing in my first world habitat, the UK, where we close down our mines and factories it seems only human to care for those that actually do the manual labour.

And if it wasn’t about treating the workers humanely then they have to be healthy to continue working for us consumers.

Now this topic may become defunct as there may be a jack socket.

There is the notion that perfectly good headsets can’t be used if the jack is not present, so some ecological waste, which I have no big problem with, though it’s sad that a company like Fairphone would precipitate that.

No it’s the health and safety of the consumer ~ no healthy consumers no healthy business. Sure bluetooth earbuds may not kill, maim, injury or compromise me in any defined way but it clearly is not an improvement to my health.

Well I’ll still buy the FP4 to support Fairtrade, but the earbuds are way down on my xmass list.

Exactly, though I have a lot of experience of you not understanding my posts

Maybe because they are hard to understand? You may want to state the title more precisely…

What title do you suggest?

In my UK English [Health and Safety] colon [Earbuds] would indicate there is some concern.

Generally earbuds are known to be bluetooth which is of course highlighted in the content.

What title do you suggest?

“Health and safety of labourers vs. consumers”?

I see your issue but I was drawing attention to the earbuds. Stories have a beginning and the end is the concern.

I could have just asked for opinions or stats on bluetooth radio effects on the head but that seems to assumptive and not the point.

I suppose I could have just said why don’t Fairphone care for my head, but then I know they don’t, so I’m putting into the perspective I know by comparing as you noted.

But as this is not a general critique of Fairphone’s practice I chose to focus on the earbuds and radiation.

Ha! that’s quite funny, DeepSea would agree with you there.

Health and safety is the prime initiative of Fairphone from the notion of treating miners better and sourcing fairtrade minerals, which then go to make a phone.

So my idea was to suggest that in using earbuds that use a bluetooth device next to the head for some time is not a move towards the health and safety for the consumer, or am I missing something.

Maybe my brain is already fried and I should go back to pulling invasive plants from the riverside.

So you weigh the lives of the workers with those of the consumers, or how should I understand that?

There’s no authoritarian ‘should’ in my vocabulary, which I have mentioned to you a number of times. You have a choice to understand if you have the will.

I weight my involvement with Fairphone by supporting the notion of treating those that are paid to do my dirty work better, that doesn’t mean I agree or support every aspect of Fairphone and query the health issue of 2.4GHz in my ears.

Again, though I have said this before, I am not weighing other peoples ‘killing games/lives’ against each other, just the weight of my part.

There’s no authoritarian ‘should’ in my vocabulary, which I have mentioned to you a number of times. You have a choice to understand if you have the will.

This seems like a classic “double bind” to me:

A double bind is a dilemma in communication in which an individual (or group) receives two or more conflicting messages, with one negating the other. In some circumstances (particularly families and relationships) this might be emotionally distressing. This creates a situation in which a successful response to one message results in a failed response to the other (and vice versa), so that the person will automatically be wrong regardless of response. The double bind occurs when the person cannot...

Now, if I said I did not want to muster the will to understand you, you would accuse me of antipathy. But should I do it at all?

Now, if I said I did not want to muster the will to understand you, you would accuse me of antipathy. But should I do it at all?

The will to understand is not achieved by effort.

The will to understand is not achieved by effort.

Willing to understand means putting in the effort. At least I have managed to understand some people by doing so. The intention(s) that has/have encouraged you to start this discussion are really hard to understand though, therefore I am not putting any more effort in…

Well thanks for engaging, it seems it has taken some effort and you are not the only one unable to understand. I will look at it again but I have this feeling it will make sense to me.

I have an the odd acquaintance here and there and will run it by them to see how they deal with it.

It’s not that uncommon, that what is clear to me is so fuzzy or cloudy or even invisible to others.

Willing to understand means putting in the effort.

If this is how your mind works I can see you may well have difficulties understanding some precepts but I will probably create another topic on that if this continues to be mentioned herein.

Thanks again for your engagement.

Ok I will start a separate topic as mentioned to address your concerns, and will edit the above statement you find offensive.

Thanks for the feedback

Anyway, for now to avoid the question of understanding my view I am providing a link to an article that deals with some of the more technical issues surrounding bluetooth emissions via headphones.

But to clarify I do not accept all the premises that are contained in the article. The first part deals with the maths of EMF which is in line with my understanding but the latter part of applications is short of some views I have.

Anyway for anyone concerned about bluetooth radio transmissions from earbuds it’s a starting place, for others it may just cloud up a sunny day. 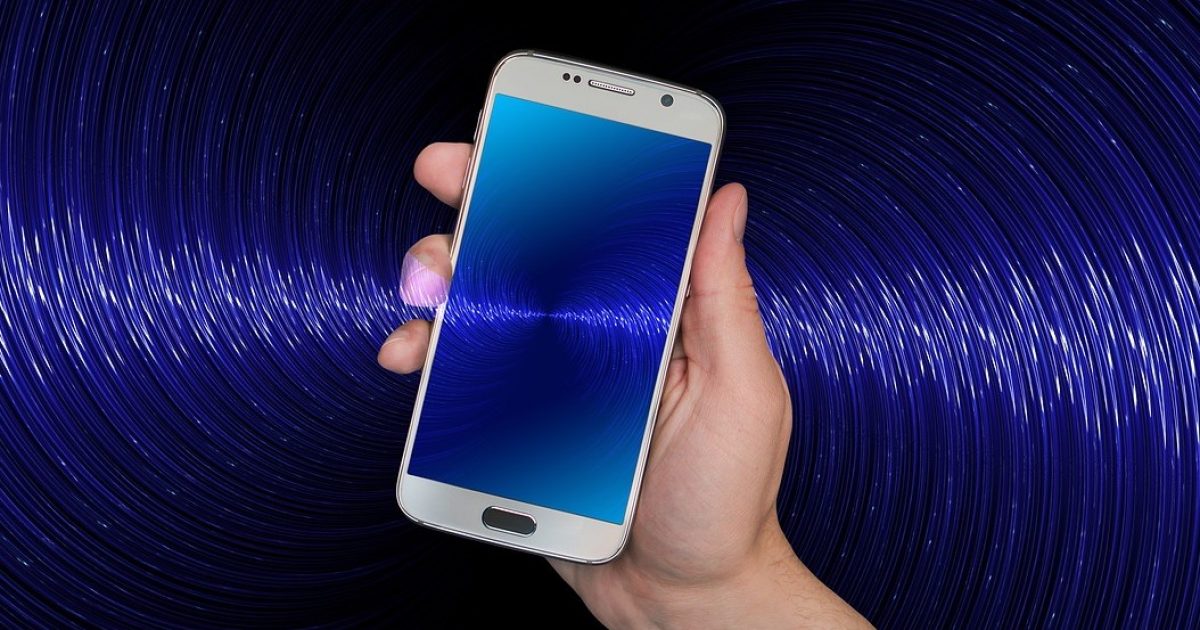 Is Bluetooth Safe? The Truth Behind Radiation Concerns

Here, we find the answers to the age old question: is Bluetooth safe? And find out where these concerns actually come from.

Regarding the aforementioned article

I have commented elsewhere on the maths of this notion of the strength of signal.

The maths are that distance is a really big deal 100mw close to your ear is more powerful than 100mw in another room, in terms of heating, which is one accepted damage EMF may cause…
Starting with a estimate that the tissue around the earbud may be only 0.5cm away from the 100mW then according to the inverse square law relevant to the dispersion of EMF let’s draw a parallel with an ear in a microwave of emitting 800W some 10cm away.

Next consider the time of cooking. The ear in the microwave may be fried very quickly due to the water drying out. The ear in the body keeps cooler as there is the cooling mechanics of the blood. This doesn’t mean the ear flesh won’t get uncomfortably warm and produce distress.

So did anyone consider this as an issue that compromises the notion of Fairphone as a sustainable device that benefits the consumer, my argument is that I don’t see how that is an improvement for the consumer over a jack socket though there is a note that the radio waves of the phone travel up the earphone wire, but I often use the phone as a media player in aeroplane mode etc.

Generally I avoid earphones and headsets, but many people are regular users.