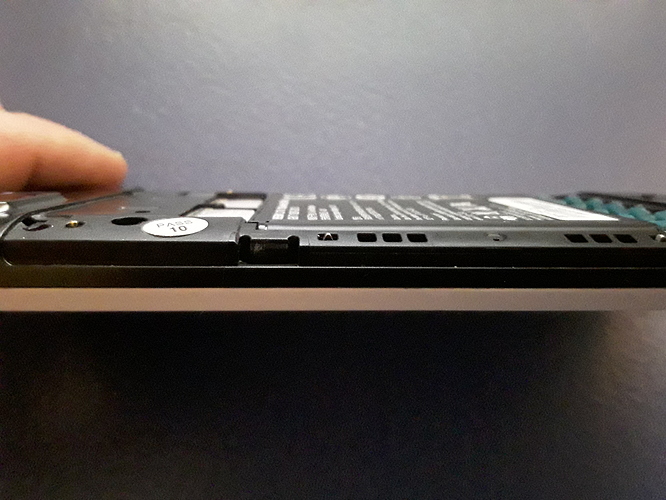 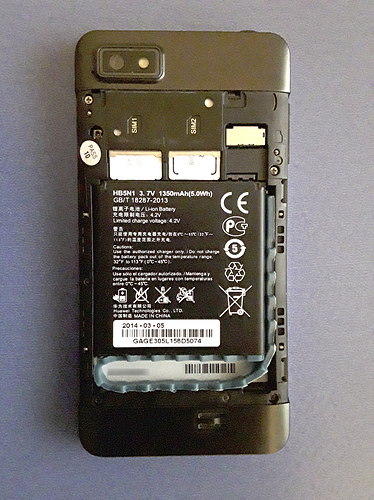 The “electropapa” link unfortunately states, that the 1,800 mAh version is out of stock.
On Amazon it is still available at 21.89 Euro (4 in stock) 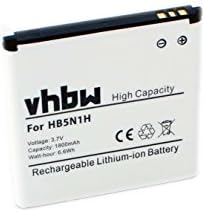 The AkkuKing on the other hand is still available at 12.90 Euro 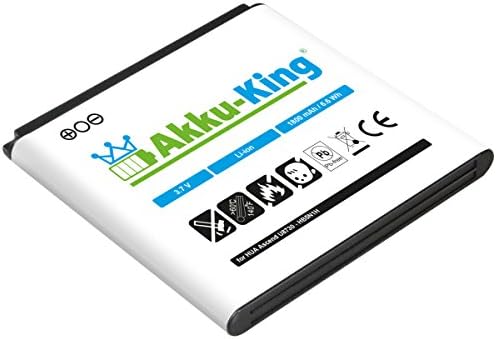 On Amazon.de there are other NoName “brands” as well: 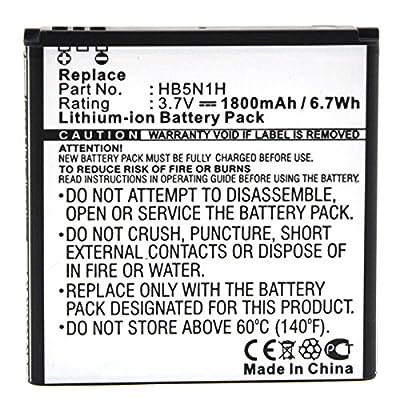 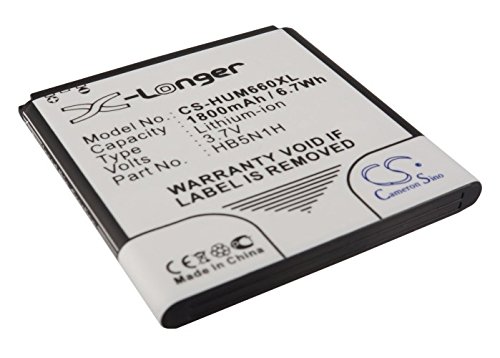 Seems the demand for this generic battery by FP1 users is draining the stock (especially of the vhbw variant) as well as raising the prices for them.

I can just confirm, that the AkkuKing is working fine in my FP1.

The “China” version at least gives no indication whatsoever of any kind of protective mechanism against overheating or short circuit (yet it comes with a CE-sign and I don’t really know, if that’s an indicator on that behalf).

(yet it comes with a CE-sign and I don’t really know, if that’s an indicator on that behalf)

And nobody should claim it means “Chinese Export” …

The Chinese Export marking is one of the toughest urban legends. Even members of the European Parliament believed it. Let's clarify once and for all.