I was going to take some night pictures with my FP4 and Gcams Wichaya v1.5.
So I used the Astrophotography mode in the night mode. Then always a countdown at 4:09 starts and stops at 3:46 doesn’t matter if the photo is bright enough or not.
How it is on your phones?
Bug or feature?
Does anyone have experience with night photos? (with smartphones)

Setting AWB on, no RAW, Astro on, Focus auto, 4:3. Dark but lighted street. 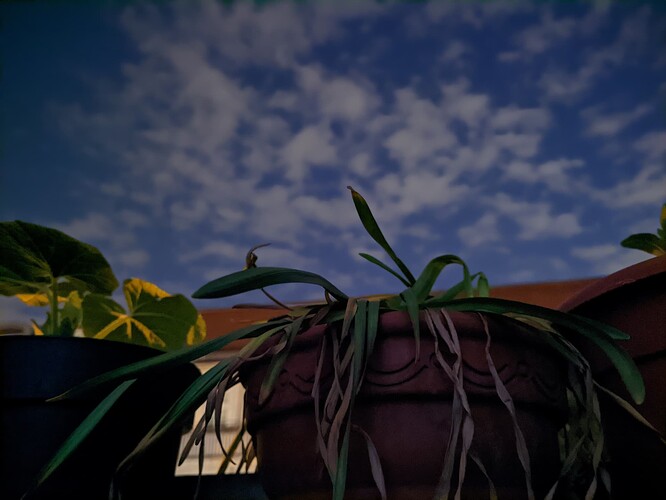 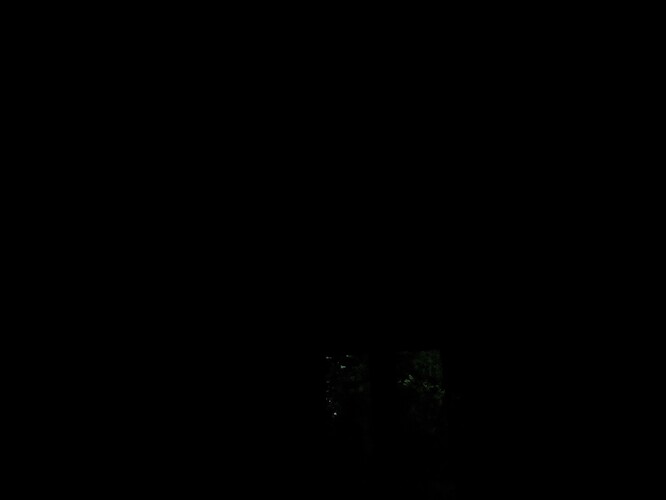 First one is great, but the second one isn’t so impressive.

I see the “NIGHT” label in the picture filename. That means it’s just using night mode. Below are pics taken with my Pixel 3 in astrophotography mode. From what I’ve seen and experienced is that Gcam mods on non-Pixel phones give okay pics, but it doesn’t come close to a real Pixel. Do you by the way hold the phone? Or do you place it on a stand? For astrophotography mode it has to stand perfectly still. For these pics I just flipped the phone and left it laying on the ground for 5 minutes. It was in my garden, so in a remote area outside the city the result would be better. 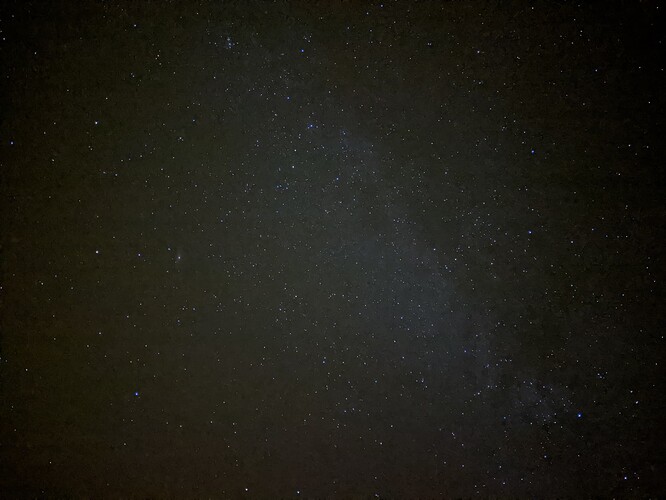 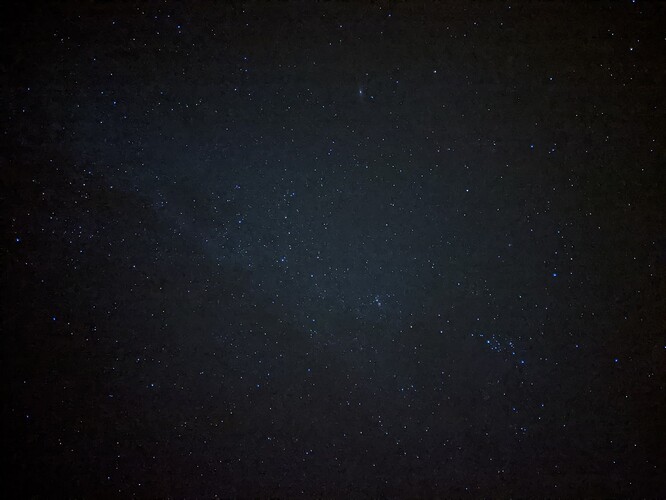 Ahh, now I saw, that the button has to change to a star…
I used a stand and timer to hold it extra still.
But what make it swap to astro?
Also, it is still strange, that it stops the countdown after 25 s.

And of course, I had bad conditions, but it should be enough to test how the mode works.

Okay I found the problem.
The Wichaya Version just won’t do it, so I tried Arnova and BSG.
They are both smoother at all, Arnova is switching to astrophotography after some seconds laying still and BSG is switching instantly on laying down + has an “on” option instead of only automatic/off.

I will try BSG this day/night, and maybe I’m not in the city this weekend to test it on a nice sky.

(The BSG Version also has a lot more setting options than Wichaya or Arnova.)

So if it technically works this night, my problem should be solved.

I will edit the title, if someone is searching for information about GCam and Wichaya.

Edit: I’ll use “Greatness” as gcam version, because pictures with Arnova and BSG looking very different to Wichaya or “Greatness”. More realistic colors, but less sharp. (maybe an HDR thing).
Questionable which is better, but Greatness is nearly Wichaya, but with working astrophotography.
(Nikita crashed sometimes)

Greatness always shows 15 s and I have to turn astrophotography out and on to activate it.
BSG shows a bigger counter, but stops after about 10 s. Same Arnova.
“NIGHT” is always in the name, maybe because astro is inside night mode? Definitely shown as astro on.
And nothing changes if I cover up the lens and start.

Chances are pretty low, that it will be better on a good sky.
Maybe its not the mod, just the FP4.

Does anyone tried that on a FP? 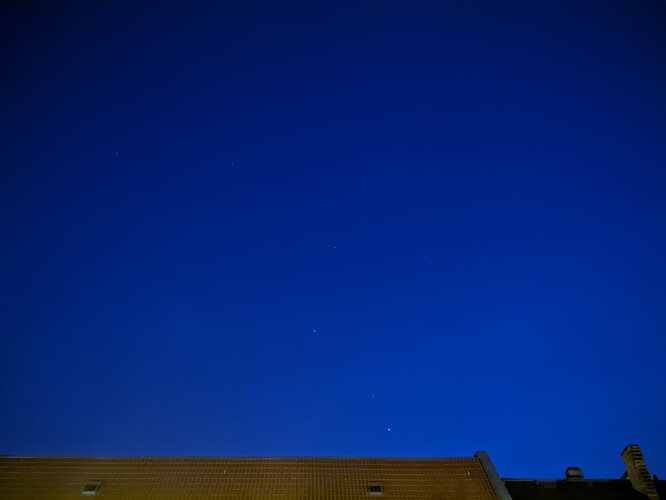