Edit:
I must have overlooked the posting that @Alex.A is referring to.
I wonder, if that problem is occuring only with upgrades of FP3 or if it happens with FP3+ as well, that come installed with the new modules. Should it happen on FP3 only, the problem might be with the phone rather than the camera. Just guesswork of course.

Thanks @BertG and @Alex.A. The sample photos were taken at night with white LED ceiling lights. 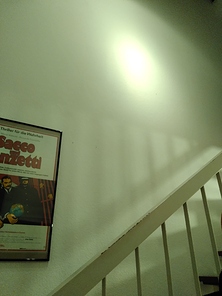 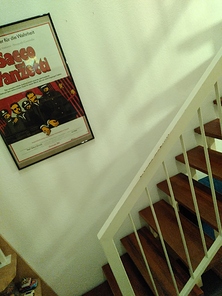 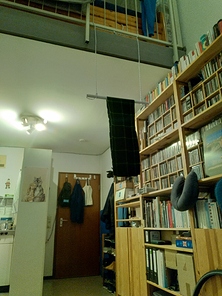 I guess it your mail has not been answered. Though this definitely should have happened, it doesn’t have to mean, that they ignored your hint.

To make sure, that edits to the bug-report wiki will reach Fairphone, I have invited/linked the forum-representative Rae to this wiki.

Hi @pcm, I have shared this issue internally. Thanks for flagging it. I will loop back as soon as I have an update.