I get their reasoning, a lot of small (open source) projects struggle to keep the lights on. This has been an issue for the FOSS community for quite some time. Nothing wrong with exploring different ways of monetization.

But if the goal is privacy, then at least the core should be open. As a privacy conscious users I already don’t trust the companies out there, why add another layer I have to trust as well?

They are selling hardware, so hopefully at one point they’ll earn enough from that to completely open source their software, I’d really like them to succeed

They are selling hardware, so hopefully at one point they’ll earn enough from that to completely open source their software, I’d really like them to succeed

Therefore, it would also be important and wishful that everybody who installs iodéOS himself and uses it permanently would support the project with a suitable donation.

Let’s keep our fingers crossed that the project will be successful in the near future!

Let’s keep our fingers crossed that the project will be successful in the near future!

The tricky part is, they want to be successful before they open source everything. But with the “we’re looking for privacy” crowd, it’s very very hard to be successful if your not transparent or if you’re using closed source components. Especially for something like an OS.

Personally, I would never consider an OS that’s not open source. Not just because of trust, but also because if something is broken, I want it to be fixable.

It’s also a principles thing; I’ll support an open source project, but won’t support a closed source which promises to one day be open source.

Not yet is also vague. It might imply it is going to be, but when? And why?

Thank you all for the interesting discussion here. Without having used it, functionality-wise and regarding its privacy-focus, I really like iodeOS. However, I also agree with @hirnsushi and I will not use it as long as the project is not open-sourced, simply since I cannot trust proprietary software. Even if the developers act with good intents, it is simply impossible to check and balance their product and there is no chance to discover possible weaknesses.

Thus, my personal choice is to use CalyxOS. It has a focus in terms of privacy similar to iodeOS, but is open source with no proprietary apps being part of their builds.

I hope, the iodeOS project finds a way to financially sustain without keeping parts of their OS proprietary, then I would be happy to give it a try and supporting the project.

ok, I can understand your thought.

You only accept FOSS software, because the source code is open and can be transparently traced and therefore can be considered safe (at least safer than closed source).

But let me still ask two questions:
You check all source codes of all your used apps and programs by yourself? Line by line?
OR do you rely on someone else to do it and uncover any security holes?

Only the first approach would be the consistent one.
The second approach is pure weighing in security without certainty.

But if you really do it right and consistently, then all my respect.

You check all source codes of all your used apps and programs by yourself? Line by line?

That’s sound’s like a wind up. Could anyone do that ?

Yes, but that would be consistent.
Otherwise, I have to trust that everything will be done according to the rules.
And then it is irrelevant in the end whether it is closed or open source.
Either I check it and am sure, or I trust it.

I don’t want to resist the whole idea. I really don’t. I’m also a friend of FOSS. Definitely.
But not necessarily just for the security thought behind it.

I just can’t get used to the idea that opensource should be more secure per se, just because the source code is open.
That is too easy and too naive for me to believe.

Maybe I’m just too naive in the end

if someone plays with the idea to install iode on the FP4: 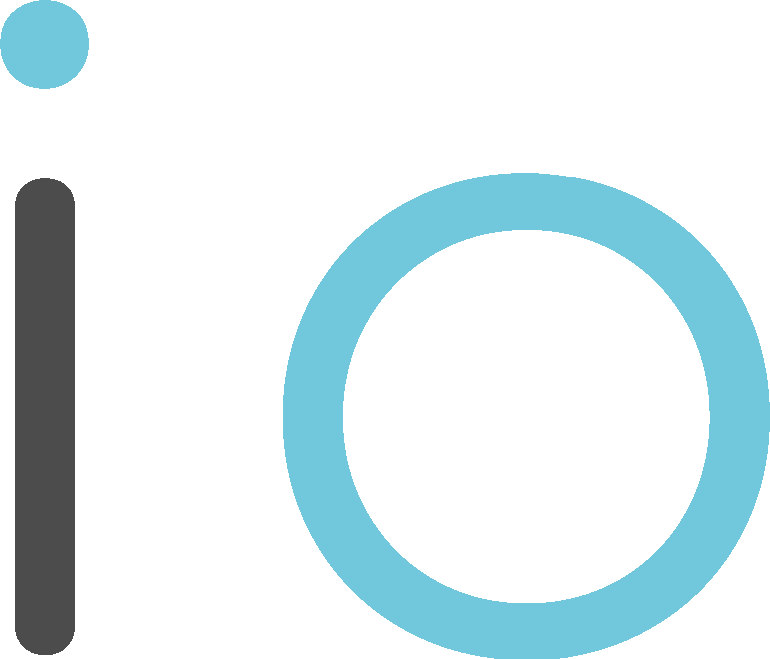 iodéOS is a privacy-focused operating system powered by LineageOS and based on the Android 10 mobile platform. iodéOS aims at protecting your privacy with a built-in adblocker and by freeing your smartphone from snitches.

Walked around the house.
From the bright window to the storage room (completely dark) and back to the window.
Very smooth. No jumping. Smooth as butter

Yes, you’re right
But both are correct now.
They have corrected it

I hope, the iodeOS project finds a way to financially sustain without keeping parts of their OS proprietary, then I would be happy to give it a try and supporting the project.

Personally, I’d sponsor development of a mobile distribution I can use day to day. Mobile phones have a lot of potential but the software out there is… lacking.

Regrettably, iodeOS is not open source. I think it’s tricky to convince people to financially sponsor an open source project that is that project is currently closed source. This also doesn’t reflect too well on their mentality: it seems there’s a preference for delivering closed-source software.

Anyone can no one has to

Regrettably, iodeOS is not open source.

May I ask what of iodéOS is not yet open source - apart from the firewall/ad blocker?
On GitLab I find the OS directory for FP4 and the Apps that are integrated into iodéOS.

All parroting and bashing …without further details
Yes, everything has its justification, but even think about it a little bit than just trumpet everything out

All parroting and bashing …without further details

right. actually, the iode app is not opensource as the only component.
Plans are to publish it as opensource in 2022

Has anyone tried Desktop Mode in iodeOS on Fp4?