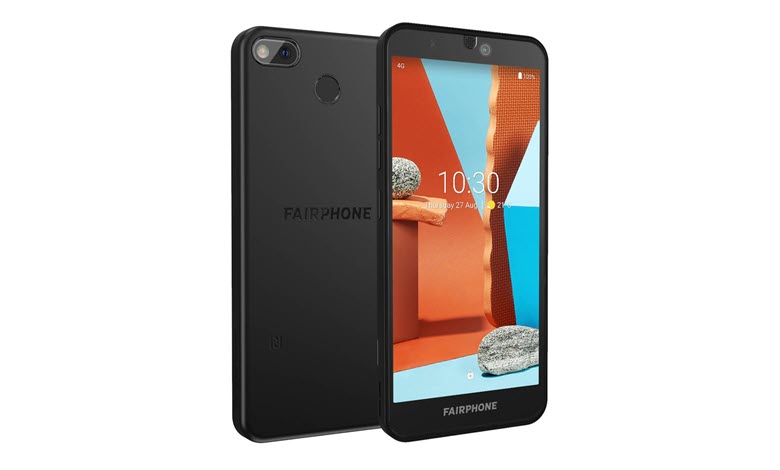 Disclaimer: You do this at your own risk! I’ve been running my phone this way only for about an hour, this might still eat your data, make backups!

I managed to get Magisk working, here’s what you need:

I tried to directly flash a patched stock boot.img, pulled boot_a and boot_b from the phone and patched those, but never could get Wi-Fi working (despite the hint in the developer docs). This way finally worked

As always don’t follow any of those steps without proper backups!!!11

23 Likes
:pencil2: FP4 - Guides for customising Fairphone OS
Fixing OTA after rooting
Aurora / microG / signature spoofing on FP4?
Building LineageOS for FP4
Camera shortcut in the lockscreen
How is it possible to recover moved/deleted files?
Getting the FP4 to stock
Trapped in fastboot mode with locked bootloader and corrupted custom ROM
FP4 and LineageOS
Bootloop after fastboot flash vbmeta
CalyxOS (is coming to) is here for FP4!
:pencil2: FP4 Fairphone OS updates - changelog
:de: Berliner Fairphoner
Soft reboot after initial screen unlocking
FP4 and LineageOS
FP4 and LineageOS
Howto install Calyx OS on FP4
CalyxOS (is coming to) is here for FP4!
Software update: FP4.FP4I.A.175.20221207
I'll buy a fp4 when lineageos is ready
Advice for custom rom, root and recovery
How to root a FP3+ under LOS19
Questions about root, about TWRP, and about the "LINE Messenger" app on Fairphone 4
Is Magisk affected by the locked bootloader bug?
CalyxOS (is coming to) is here for FP4!
H_Verweij December 11, 2021, 4:59pm #44

Looks promising…I always root my mobiles in the past. How to get back to unrooted if things go wrong?

Depends upon what goes wrong for you

If things go wrong (but not too wrong, as @amound already said) and device still works then I think the uninstall function of Magisk app should do the trick (but also might fail and brick your phone - so use at your own risk!).

No risk, no fun

which software version are you running? I’d love to do that, but I’m afraid I’ll end up flashing boot.img from a wrong version and mess things up.

also keep in mind that this method will require you to repeat those steps (patching boot.img, transferring to the phone, flashing through fastboot) after every software update.

Is a reinstall of the original ROM possible for example?

That’s true, but ok to reinstall it if already possible.

The important part here is, I didn’t flash any boot.img. If you use $ fastboot boot boot.img your device boots the boot.img directly from RAM. So until you actually install Magisk in step 5 using your temporay root priviledges, a reboot brings you straight back to a unmodified phone.

There is an option in Magisk to patch the inactive partition after a OTA-Update. If you apply that before you reboot, that should probably work. Can’t say if it does, there haven’t been any updates and this is my first A/B partitioned device

It’s an interesting option. I used an Samsung a71 partition a/b for the last 2 years. On that phone you had to install the patched boot.img.

I tried that first, but never managed to get WiFi working (see the last paragraph in Fairphone 4 Kernel Source Code Documentation).
Once full stock system images become available it’s of course way easier to patch that boot.img and flash it directly. (Or someone with actual knowledge about low level Android / kernel stuff tells us how to get WiFi working

Easier to wait for the original files to show up.

Hi there, I’m about to walk in your tracks soon, how’s been your device going so far ? Nothing to report ?

Edit: nevermind I went for it anyway, so far nothing to report, I’m a glad owner of a rooted fp4 and it’s wonderful. Thank you very much !
Small remark though, after booting on patched boot.img will take not “a bit longer” but “MUCH MUCH LONGER” than usual. So don’t worry

So you have rooted since unlocking the bootloader, wow! nice job.

Without reading all the past posts, exactly what did you use to root?