I am sorry, those photos are personal. I will try to explain the situation a bit better.

In general, you are right - the pixel cameras and their HDR are quite capable. I went on smaller family trips without my camera gear (5D Mark IV, several lenses), knowing i could count on decent pictures with my old Pixel4a.

However, having the pixel6 and the FP4 side by side, it is sometimes funny that the pixel6 tries to make the shot better but delivering a, from an artists point of view, worse picture. 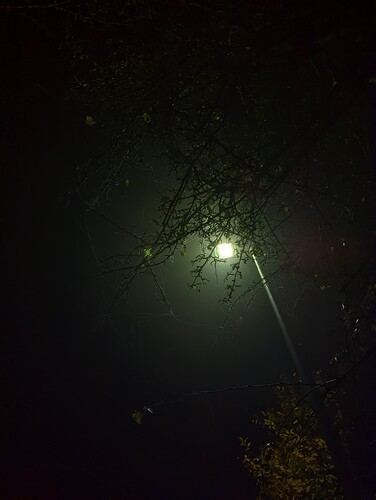 Same shot, but i do prefer the FP4 - even if the Pixel 6 manages to avoid the overexposure.

Overall, the Pixel 6 delivers outstanding Images, and is the best smartphone camera available now. However, i am amused by the edge-cases where the HDR magic goes too far and tries to make a better picture in theory, while making it worse. Those cases make up maybe less than 1%, but still interesting imo.

One example were the flashlight lit faces of kids against a dark brick background. FP4 had those bricks nearly invisible, which was fine as it was dark. The Pixel6 tried to increase the exposure and contrast in those areas, which only lead to more noise and made the picture a bit boring. 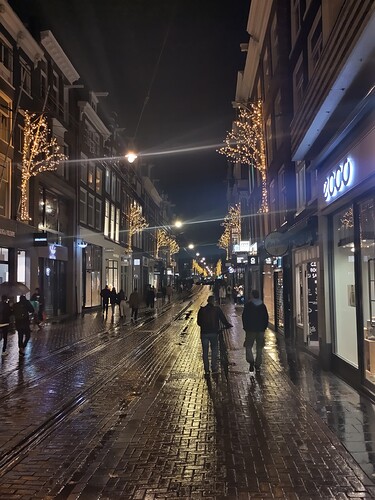 Into the morning sun

All night mode and stock camera. 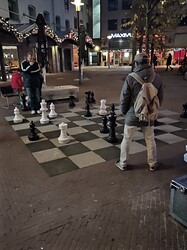 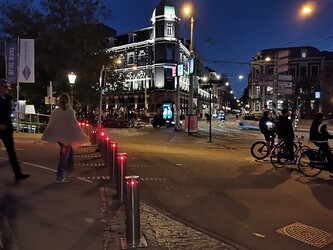 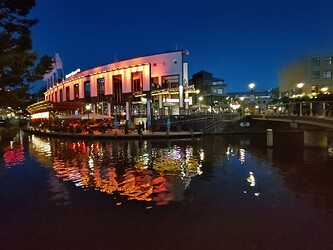 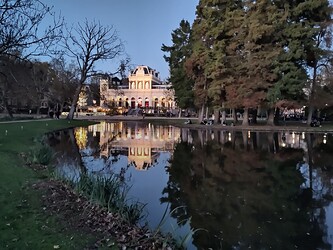 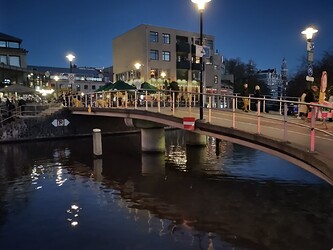 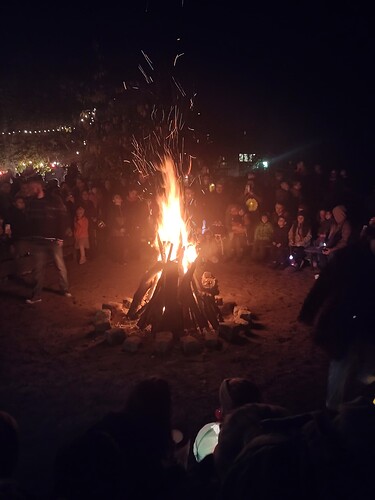 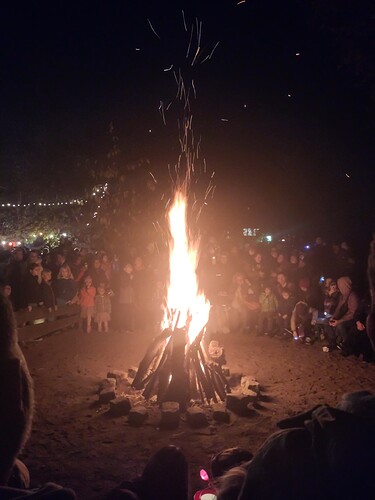 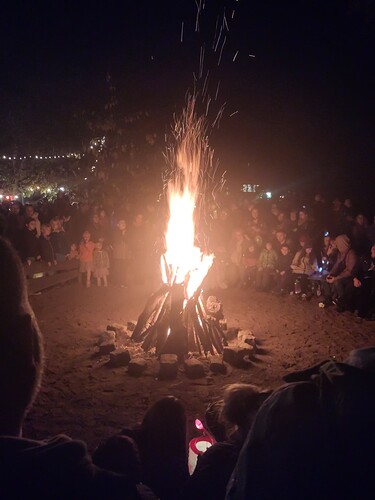 Today I was at a conference and wanted to take a few pics of some slides. Had to use night mode to get the out of focus blur out of the pictures. Kind of makes sense. But the night mode also heavily depends on still images due to the slow shutter speed to capture more light. So it may not always be a good solution. 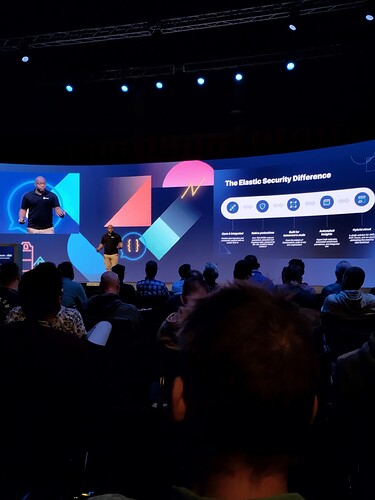 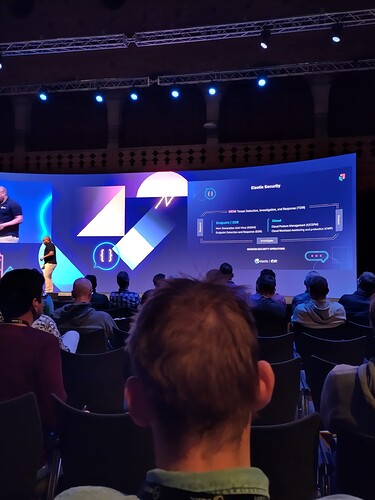