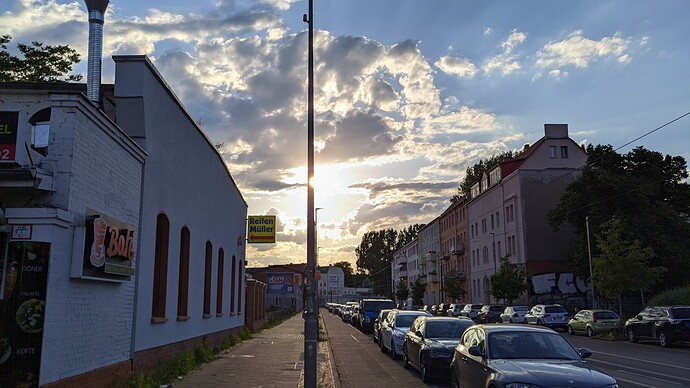 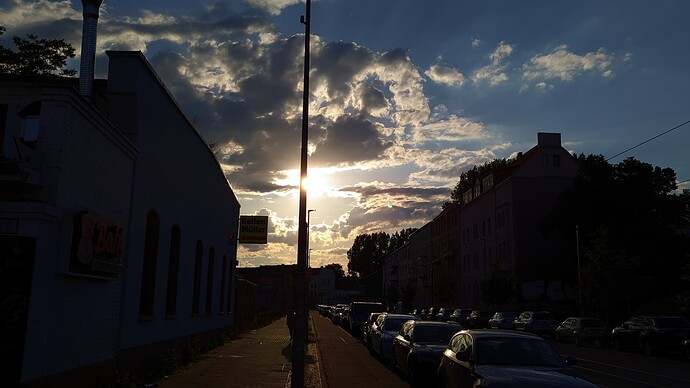 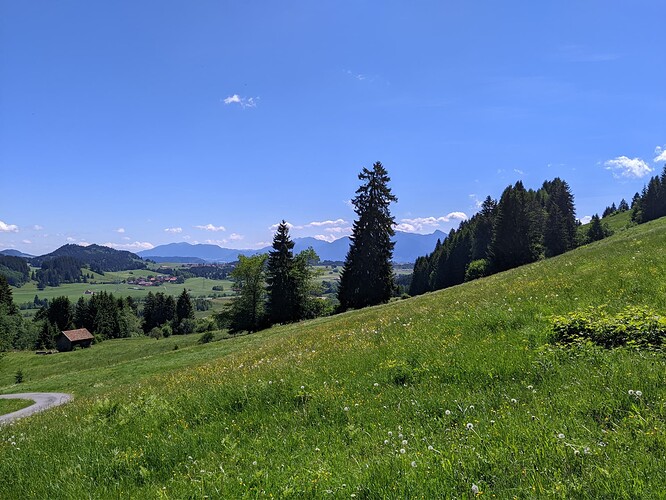 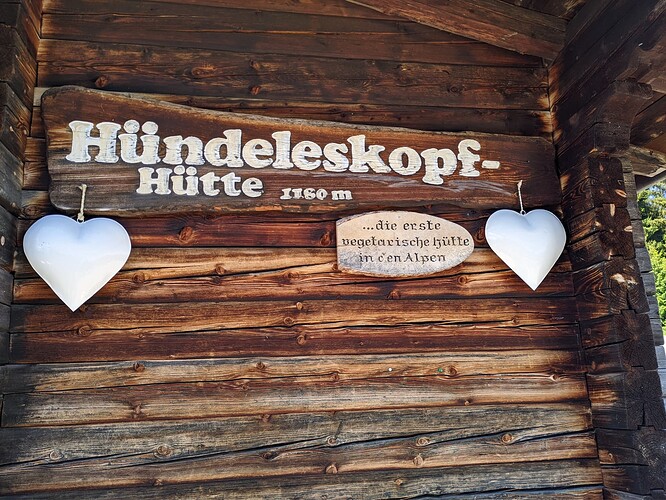 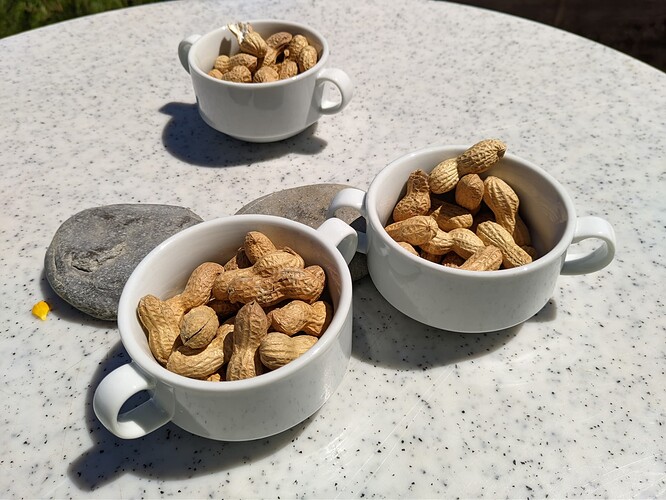 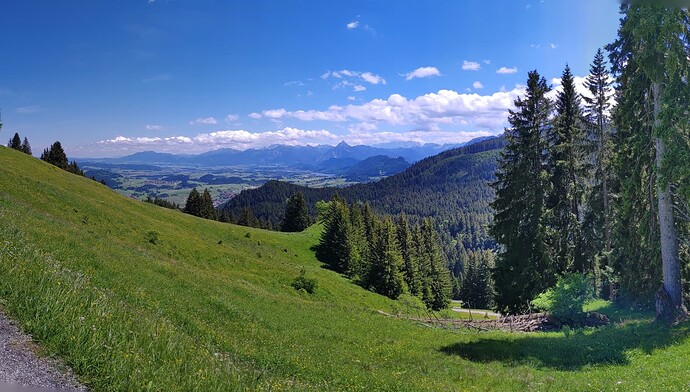 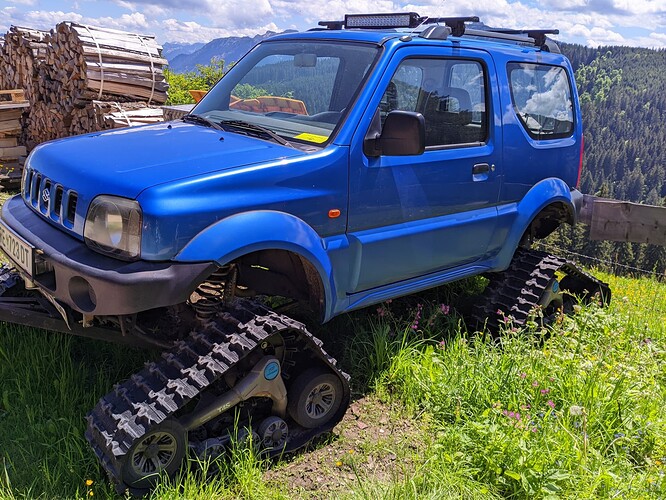 on the FP3 I just use an older GCam Port (Version 7.4) , because on my FP3 v8… slows down the whole device, I dont see any benefit reg. quality and with v7.4 I still have the preview using a third party gallery…

Ok, I see. I only uninstalled for the user and don’t think that I want to try that shelter thingy. So I’ll return to my previous solution of a Google Photos that is blocked by firewall.

Or changing the OS, what may result in peace and happiness

Hello!
I’m using the GCam_Wichaya_V1.5_Snapcam for several month now, and I’m quite happy with it.

This weekend however, I noticed a strange bug: when doing a selfie in a sunny environment

the colours are somehow mixed, some blue points appears on the face and some browns points are present in the sky: 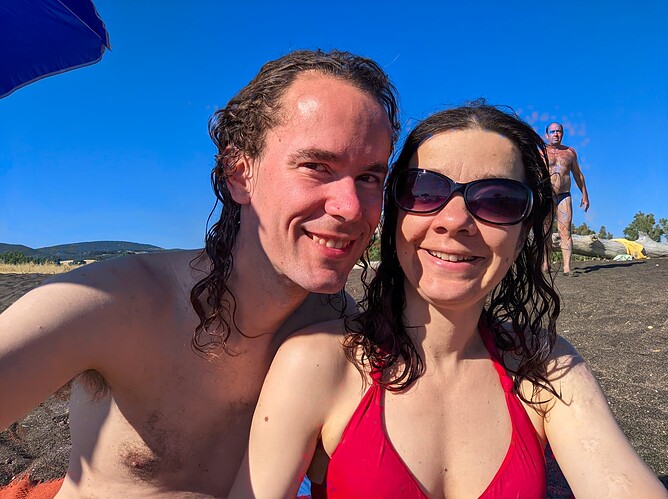 The poor guy in the background wasn’t really like that, at least I hope so 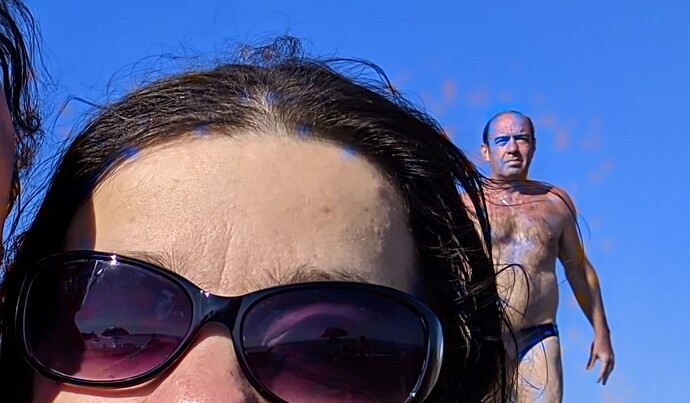 I noticed the bug later on, so I couldn’t make the same trial with stock camera. I’ll investigate next time I go to the beach

Does any of you already see something similar?

Wild guess: Maybe the sun reflection on the sunglasses (frame) played a part in it?
(Or maybe just a built-in anti-Berlusconi filter in the cam)