All with default settings 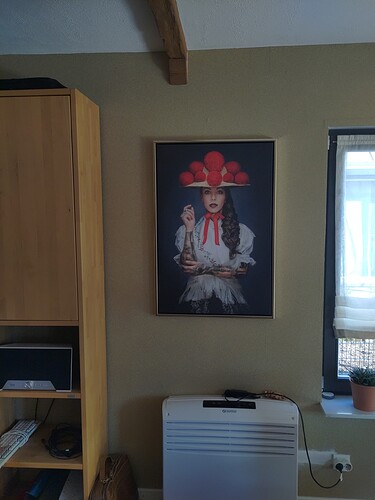 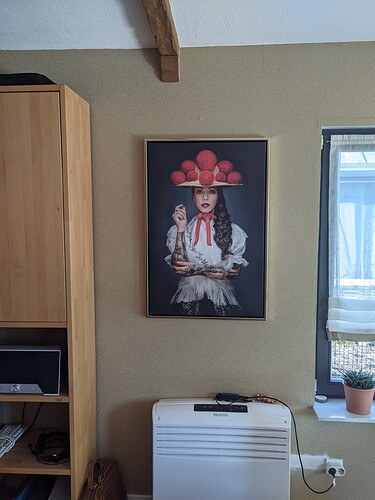 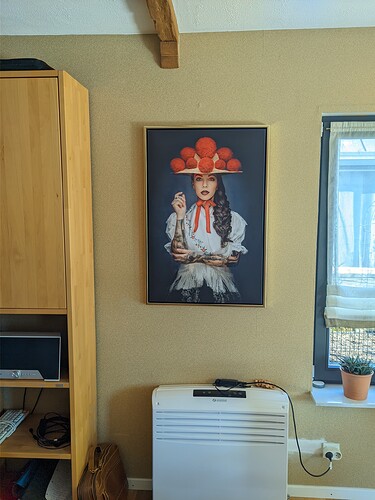 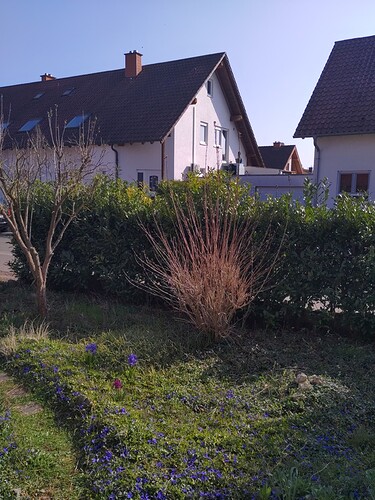 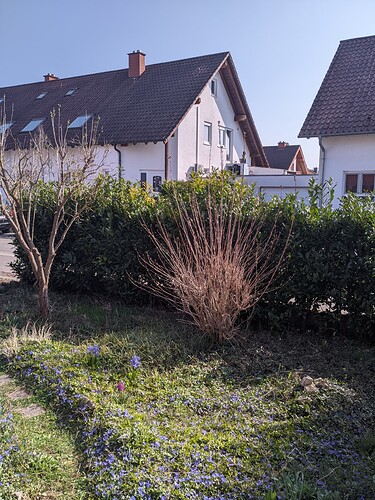 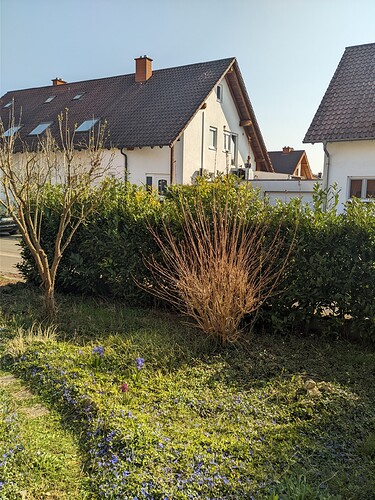 @Discostu36 In BigKaka it is possible to use a third party gallery like Simple Gallery (I use it, too)

Going for Nikita with what you show, which I already do.

White balance seems to be off, a bit too much yellow

I don’t have a FP4. But i stumbled over a post at reddit. The interest part is " multiple camera lens support" 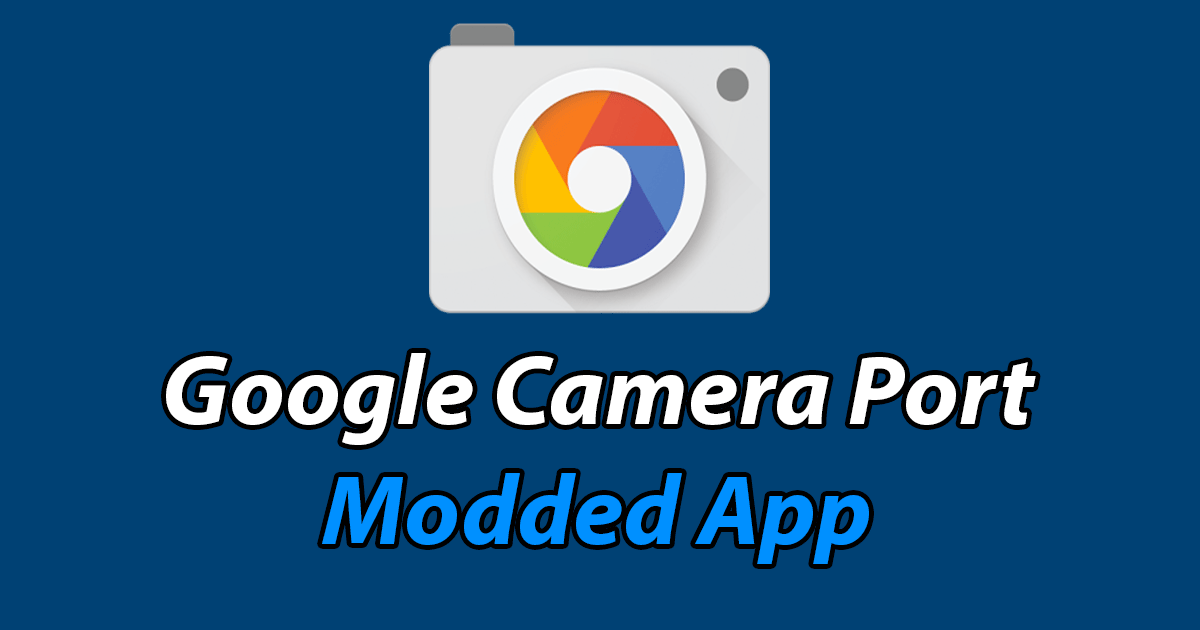 Well, it still won’t have access to the wide angle camera, if that’s what you mean. It needs to be enabled in the API first. See Camera & Camera2 API - missing features & bugs

Would be interesting to also include shots of the native FP camera. Since FP does seem to improve the quality, then people can see how it compares. Because Gcam is nice, but it’s closed source and not made for the Fairphone. If we want a long-term solution for everyone, we shouldn’t forget about the native camera

Ive tried a few of them on my Xiaomi mi 10 5g and was most pleased with BigKaka because the colors were just as in rl, also considering other ones the size lf the oic was always half the size.
Still its a Xiaomi but as soon as I get the FP4 I’ll try again

I see there’s now popular Nikita Gcam port, just installed it and noticed it has additional settings, including “lib patcher”.
Do most of you use the app “out of the box” or do you have configs to share ?

Out of the box

I tried all and all of them have there advantages an disadvantages.
I suggest you try all of them and take the one you feel best with

Seen at the colors and bold letters…

As far as I’m concerned I just experienced a worrying behaviour with Nikita port.

I don’t know what combination of operations lead to it but eventually phone started to get very very hot, during a photo shoot session and temperature kept rising even after killing the app and letting it rest idle.

I did mess up with some settings to check a bit what they were for. Though messing with Whichaya’s port settings never got me in such trouble. I’m going to try BSG and if it’s not conclusive, I’ll stick with wichaya which was very stable so far.

Edit: BSG port doesn’t have HDR mode, that’s a no go as far as I’m concerned

I’ll stick with wichaya which was very stable so far.

Uups, i did it again… 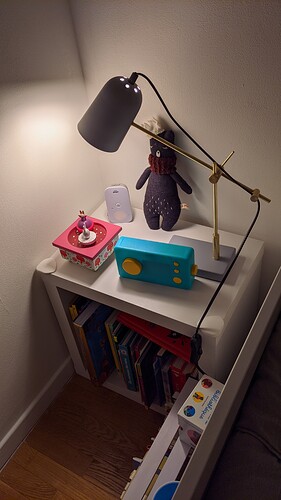 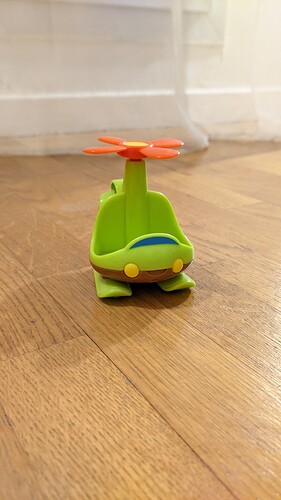 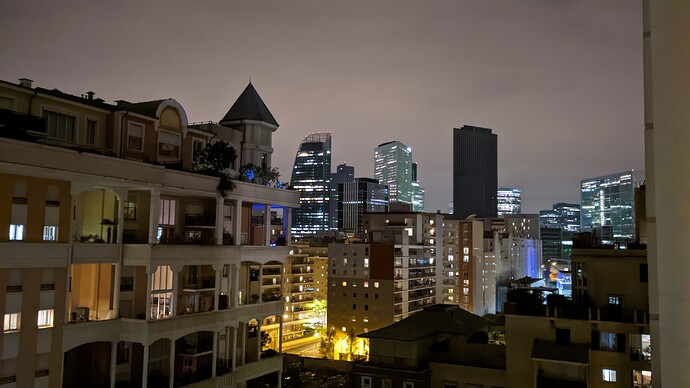 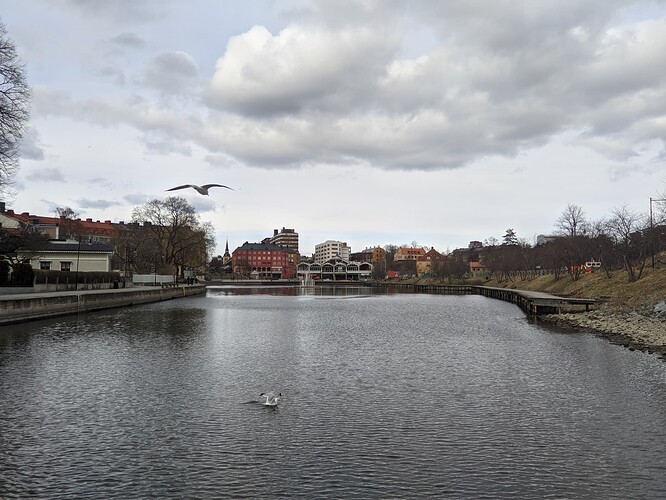 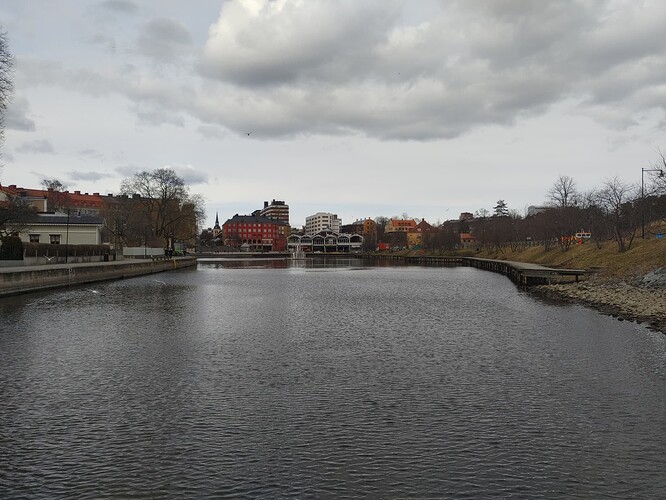 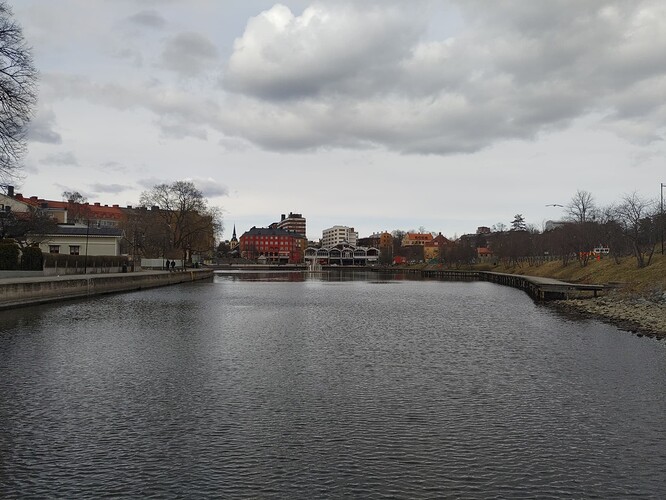 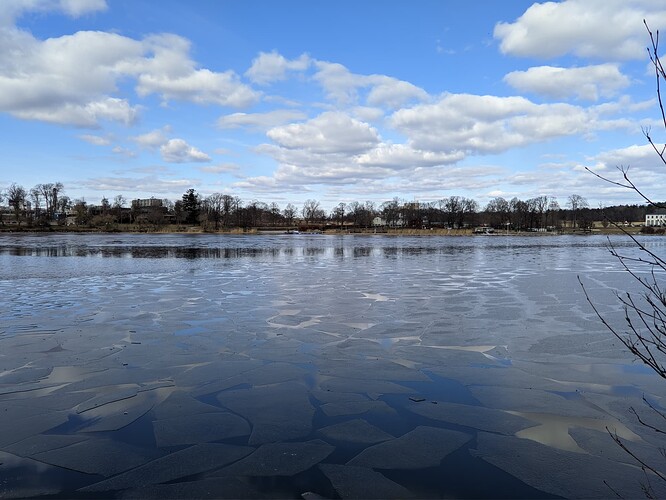 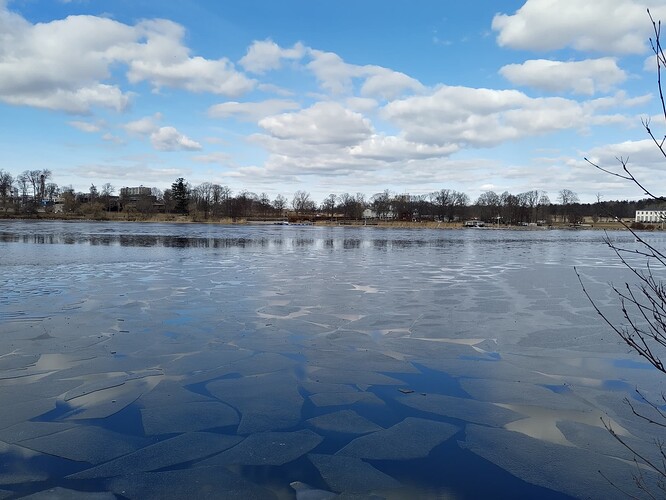 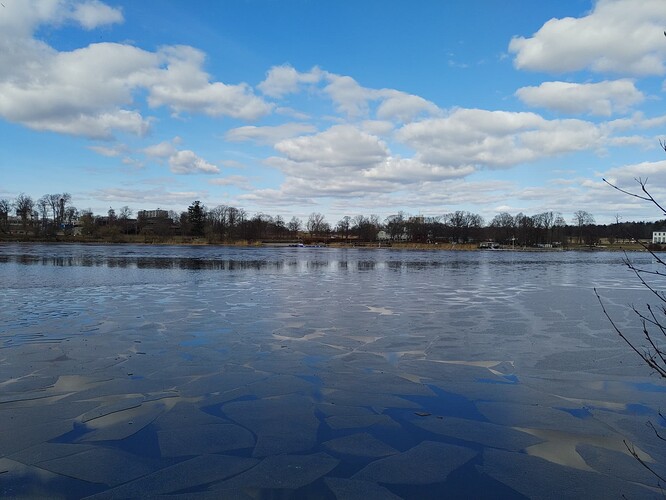