I’m having some issues with my brand new Fairphone 4. Having downloaded a video filmed by a friend in 4K, I get this faulty message when trying to play it in Google Photos. Anyone else experienced this and being able to help?

I have tried multiple downloaded 4K videos, all with the same unsuccessful result. Much thankful for some help here, cheers

maybe try to use VLC instead 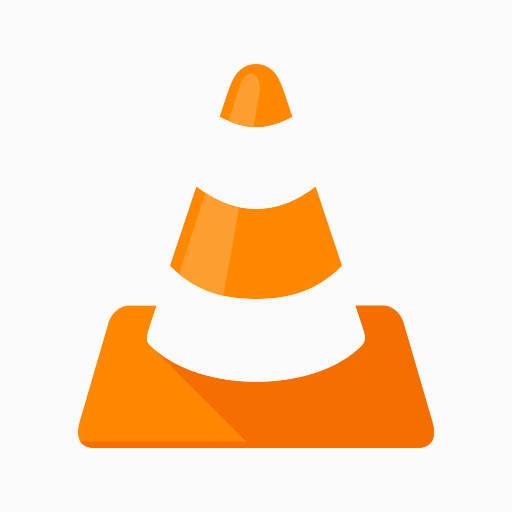 VLC for Android is the best open source video and music player, fast and easy...

I have the same problem with my FP4, when i record a video in 4k and try playing it back.

Yeah I have heard more people having the same issue. I really wish @Fairphone would have a look at it, as VLC Android does not support frame exports @yvmuell

Just to note: tagging Fairphone here has no effect, i.e. if you want them to look into it, you have to take the official way through support, details can be found here #contactsupport

Were those other people Fairphone users as well?

From a bit of googling around, this seems to be a more general Google Photos issue and not device specific.

Some people have been able to fix it by clearing the cache for Google Photos (long press app icon → Info → Storage and cache) or up-/downgrading to a different version.
Has anyone affected tried that?