Of course you are right, all methods have flaws, i hope that there will be warnings and further documentation available.

I agree we should do our best to inform users about pros and cons, and we should also test the security of the fingerprint reader. (Some in the market, esp on budget and mid range phones, are very easy to circumvent.) If you feel like helping out with that, that’d be appreciated.

I don’t know about Android.

I think that fingerprint have a really lack of security: you leave your password everywhere you go, also on your smartphone is plenty of post-it with yours. But it nevermind because with a device rooted I can decide what kind of smartphone I want and which data I will share.
First step will be deactivate this module and block access to my data.

Am I seeing this right? The fingerpring sensor can be removed? 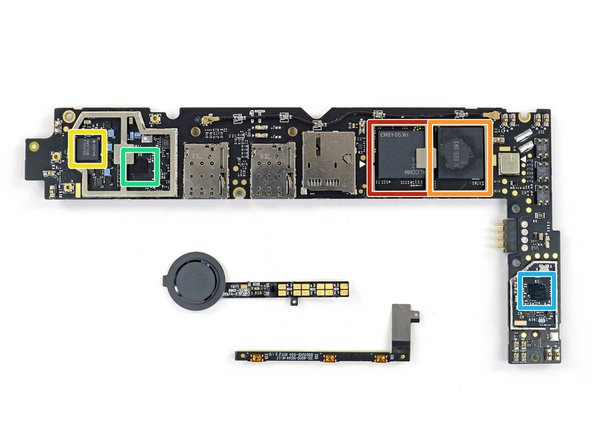 Yes, but then you’ll have an ugly hole on the back of your phone and your IP54 certification is gone.
I just saw that the fingerprint sensor is connected to the motherboard by spring contacts. So just tape the contacts on the PCB and you are fine and have an untouched looking FP3.

We just need the design files for the cover and 3D print them without the hole. 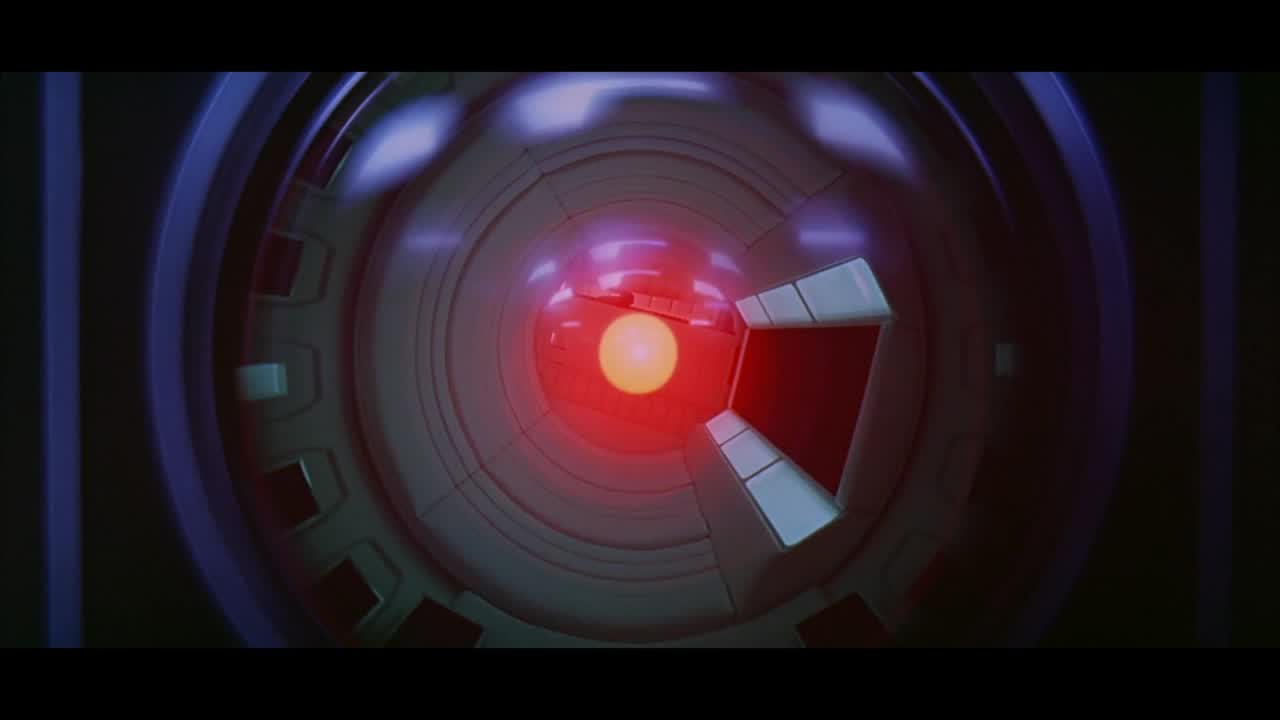 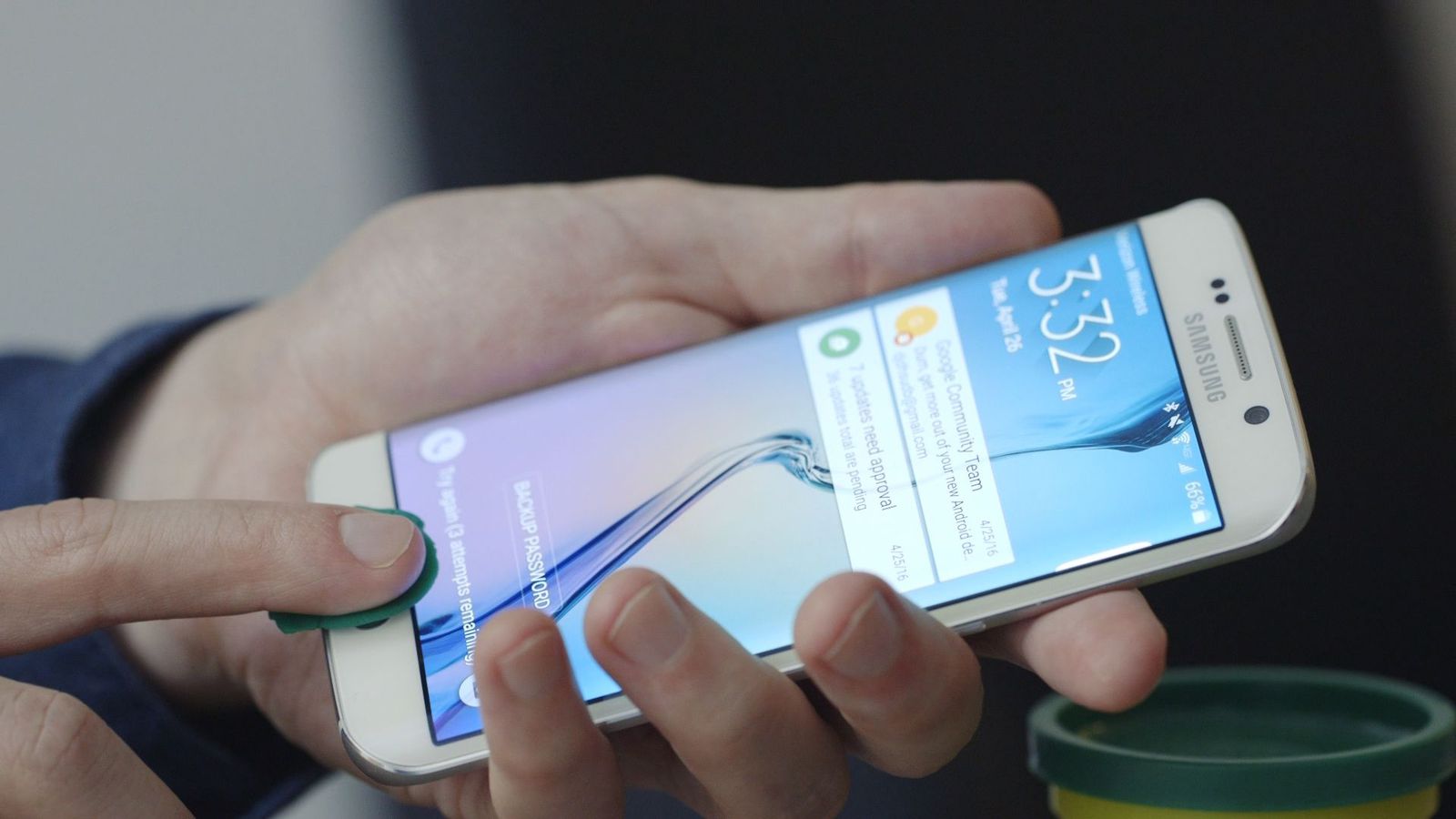