One of the joys I had with the FP2 was taking 360-degree pictures.

Now I just started using my new FP3 and I can’t see any 360 picture option… Only straight panorama.

Am I missing something?

Hi there, I personally never owned a FP2, but I am pretty sure that it does not have a 360 degrees capable camera hardware. Maybe that was just a deceptive indication for Panorama in the FP2 camera app? 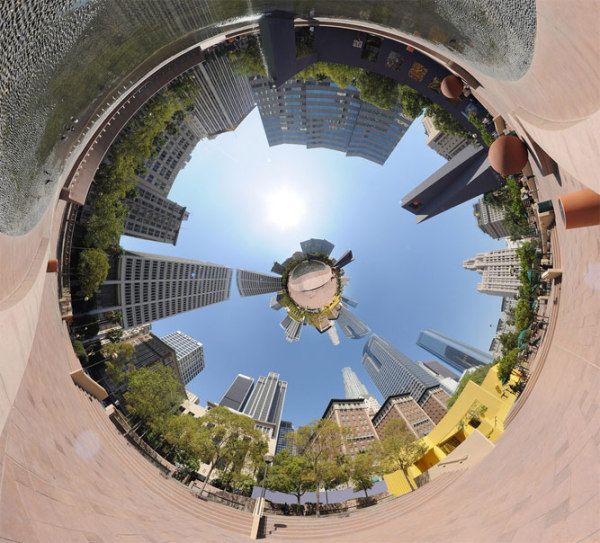 No, it’s neither what I meant. Maybe I should call it “sphere software”. It was a setting in the camera function where you get a dot on your screen and after moving around and taking a series of single picture guided by a “map” of dots it would turn your picture into a 360° sphere picture.

I know I can download some other third party software for this but it used to be integrated in the fairphone 2 so I’m a bit disappointed by that.

Just checked my FP2. I have no FP3 in use.
The camera-app is the google-one, so I never noticed this “sphere-thing” before, since I - first thing - deactivated all google-apps. And I just activated it for this test.
So, it seems, that Google decided to drop this feature from their app; though I have no idea when.
I don’t think, that Fairphone has had any saying in this.

However, on xda-developers you can find some ports/mods of the apk for other phones. As long as you use a version built for a phone with the same processor as the fairphone (snapdragon 632), it should work more or less.

I tried one of these apks a while ago on an old phone and most of the functions worked flawlessly.
However, I don’t recommend installing these apks on a productive phone, as there is a risk of included malware.

If you still want to try, have a look at: This is a hub for all the various Google Camera ports for devices from Samsung, LG, HTC, Xiaomi, Motorola, and many more.