I’m a gamer and unfortunately FP2 is terrible for that : overheating and battery drain …
Obviously FP3 is more powerfull and have more memory, even if it has not been designed for games.
I’d like to know to which games you are playing and if you are happy with FP3 behavior : is it subject to overheating and does the battery is enough to play a long time, let’s say half to one our without charging it ?
Do you play at home with WiFi or anywhere with your mobile data ?

On my side I play at home with WiFi, to clicker and idle games, Fallout Shelter, Pixel Starship, and the like but not to 3D games or MMO that drain the battery.

Let me know your experience.

Thanks ! Good to know that a not so old MMO game don’t drain the batterie !

Can report Wordfeud works really well on both FP2 and FP3.

Well I’m not a fan of word games. I guess it is not a game with permanent graphical animation so it should not drain the battery from this point of view, but it has a online function that needs battery. Thank you for your feedback.

Nice ! No overheating at all ? And how long do you play ?

I play for 10 to 15 minutes at a time several times a day and I’ve not noticed it overheating. I just did a quick test: at rest all the CPU temperatures were at around 30 to 31°C (on the CPU-Z app). I then played Mario Kart continuously for 10 minutes (completing four races in first place

). After this all the temperatures were all around 44°C. Read into this what you will

FWIW, 44°C is definitely not “overheating”. Overheating as I understand it would mean that the CPU/phone reaches a temperature that is outside of the maximum operating temperature (which I can’t find for the Snapdragon 632) and starts affecting its lifespan. Take the Raspberry Pi with a SoC comparable to many mobile devices as an example - perfectly fine up to 80°C. 75-80°C is generally often quoted as the maximum “healthy” temperature for CPUs.

The Linux Kernel has a built-in mechanism to shut down when a certain “trip temperature” is reached, for sdm632 this seems to be 125°C. Don’t quote me on this, rather judge for yourself

Edit: Documentation for this: https://github.com/torvalds/linux/blob/6794862a16ef41f753abd75c03a152836e4c8028/Documentation/devicetree/bindings/thermal/thermal.txt. The value is in millicelsius, I’m not crazy.

Hey ! Thanks for your explanations. I’m not am I.T. person so when I was talking of “overheating”, I was misusing this word to mean that my FP2 rises to 80°C when playing games. It’s definitely too hot even if it seems that it doesn’t have any detrimental effect on the phone. So 44°C is much better but it confirms that FP3 is not for games : as per what I have read temperature should no go over 40°C in a normal use, but once again I might be wrong.

Playing all those Conceptis Puzzle-Games like Soduko, Pic-a-Pix and so on.

Most of the time I am playing them when traveling to work by train likee up to three-quarters of an hour. No heating, no excessive battery drain, no internet data needed.

Thanks for your feedback !

I have really no idea, what might be a healthy temperature for the SoC.
But according to the following article, the battery prefers temperatures below 30°C, a mark, that is almost always passed even by charging the phone.
So using the phone while charging is definitely a bad idea; but that’s another topic. 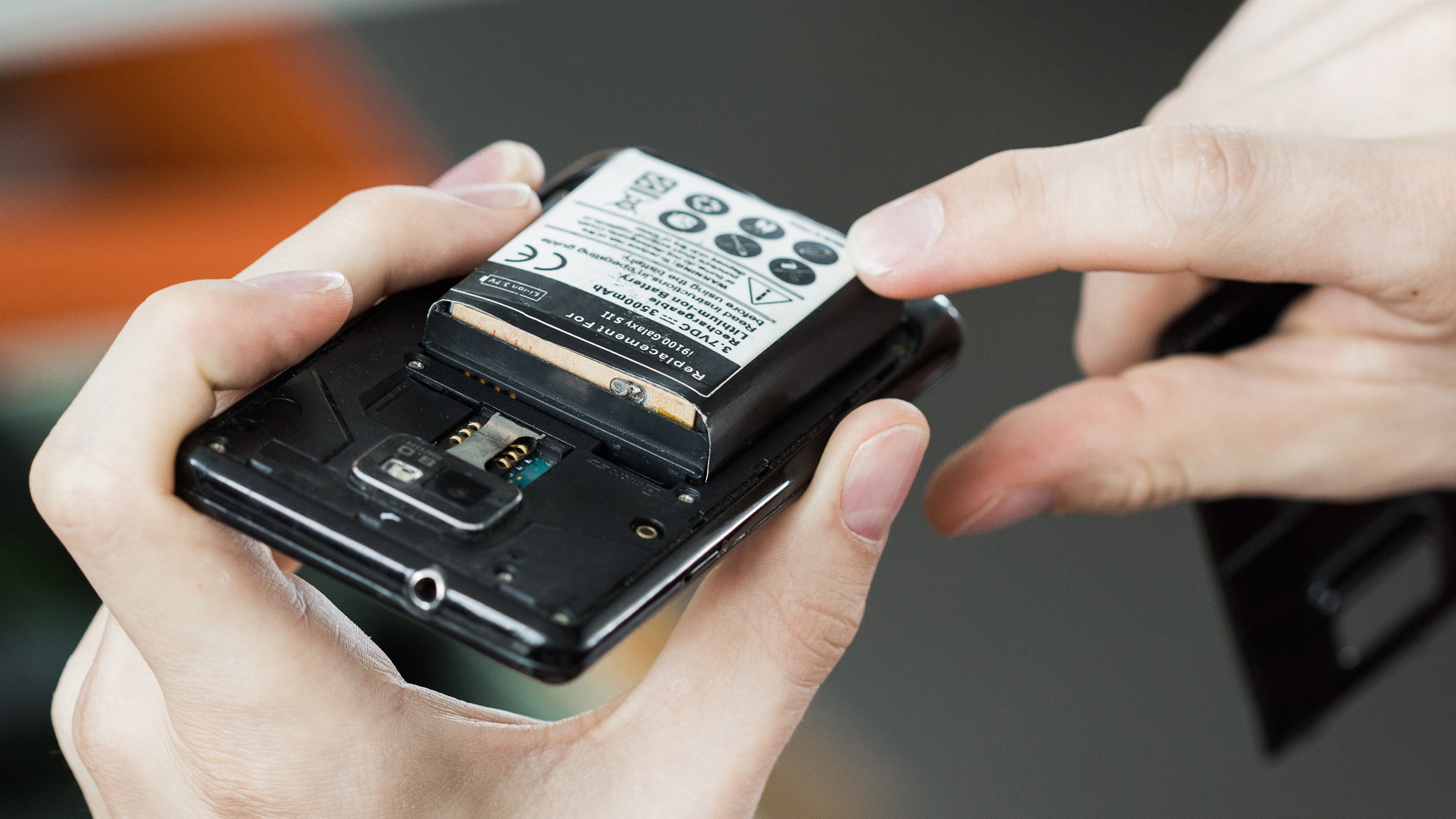 Why smartphones overheat, and how to stop it | AndroidPIT

Our smartphones have to generate heat —it's just physics—but they can also overheat, causing damage. Here's what to do about it.