I recently purchased a used FP2 that has been working fine at first look. However already in the beginning I sometimes noticed that suddenly when the phone is lying on the table, nobody touching it, touch events occured for seemingly no reason.

Now after some more time using it it turns out that a bizarre bug exists with the phone that gets the worse the lower screeen brightness setting is. Only with full screen brightness can the phone be used without problems. With low screen brightness it is becoming unusable, having a hard time to get it under control again.

With brightness set to about half or the upper third of the scale just a couple of quirks occur like the on-screen keyboard appearing and you can’t close it properly. With brightness setting to the lower third the device develops a life of its own, seemingly touch events being generated all over to the point where even unlocking the screen becomes impossible.

I have a suspicion that it might be somehow related to the proximity sensor, because the light of the environment seems to have an effect. Shining a bright lamplight onto the phone causes the erratic behaviour to be reduced so it becomes possible to control the screen brightness setting again and recover. I already recalibrated the proximity sensor a couple of times without lasting success, however.

What on earth could be the root cause here?

For visualizing the issue I’ve recorded a 2 minute video of the issue here: 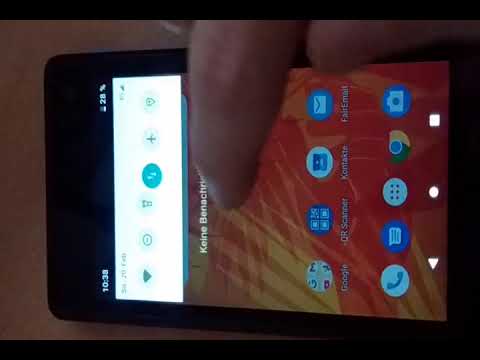 Welcome to the Community

Did you notice if this happens more frequently when the phone is charging or soon after it has been charged? These are situations when users have been having similar “ghost touches” in the past, often resulting from bad charging cables.

A connection of ghost touches with the screen brightness is something though that I have not noticed yet being mentioned in this forum. Have you tested if this occurs both with a flat brightness level and with auto-brightness activated?

Other than that, I would look out for other FP2 users or a Fairphone Angel nearby so you could test with a different display module on your phone if the problem persists.

I could not notice any connection with charging the phone. It is completely reproducible based on the brightness setting. Will full brightness it seems to work acceptable for the moment.

I did not test yet with auto brightness enabled, I will give it a try, thanks for suggesting that.

Sadly there’s no Angel really close to me, thanks for hinting me though.