my wife and I own a FP2 each. We faced a strange behavior there this week: While having a call with WhatsApp, the connection was interrupted, Guest was logged in, UI looked like factory default, “updater” seems to update system, my wife and I immediately rebooted FP2 manually, then everything worked fine, UI looked as usual, WhatsApp call possible.

Do you have a guess what this strange behavior could be? Hacker attack?

Interesting observation. I had kind of same past days, but my “factory default” UI was basically the change of the wallpaper. I didn’t notice the Updater running. I havily use the program icons on the desktop screens mostly in groups, this remained as before, so only wallpaper set to default. I don’t think of a hacker attack.

Did this happen on both phones simultaneously?

Here’s a likely scenario: during the call the screen of the phone was on, and your ear/cheek opened the notification drawer and then the Quicksettings panel, and then hit the user icon and then hit ‘add user’. All of these things can be accessed by repeatedly hitting approximately the same part of the screen.

I just added a user to my FP2 to see what happens, and I get an initial dialog that says ‘adding guest’ or some such, but no updater - which may mean your OS is not up to date, you’ve disabled the update prompt, and it’s automatically enabled in the guest account (because it uses factory settings.) You can check which version of the OS you’re on by opening the Updater app - what version are you on?

Many thanks for the detailed description.
Yes, both, my wife and me, had the FP2 “at the ear” while talking.
No, we didn’t spoke to each other on the phone, we had separate calls.

I’m wondering about the new, blue user icon in upper right corner of the login screen - if never seen it before. Additionally a new “guest” user exists - also never seen before.

Question: How can I delete the “guest” user? The toothed wheel on its right doesn’t has a “delete” function. 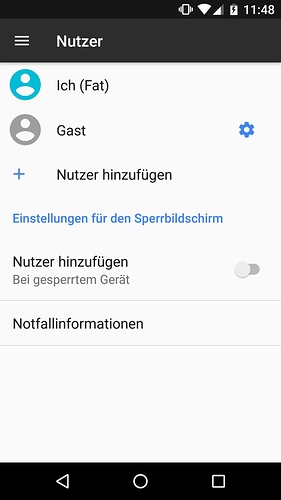 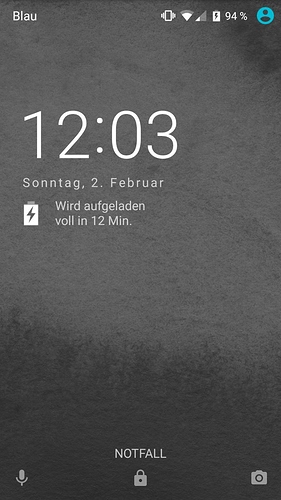