FP2 screen regularly corrupts and unresponsive - how to diagnose?

I’ve got a Fairphone 2 that I’ve been using for a few years. In recent months, it has become very frustrating because what’s shown on the screen would regularly become corrupted, freeze, and completely unresponsive. Occasionally, it takes a loooong time (30-60 seconds) for a touch input to be registered, but most often not at all. For some reason, this corruption happens most often when scrolling or when there’s lots of “movement” on the screen. In any case, I usually need to do a hard reset to get out of this. Here are a couple screenshots of the corrupted screen that took me many tries to obtain: 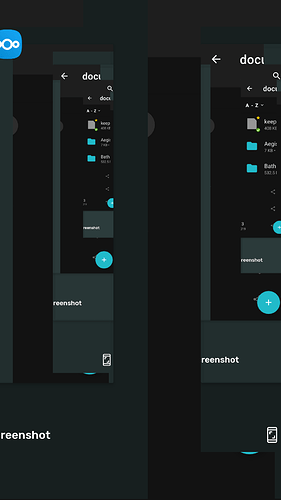 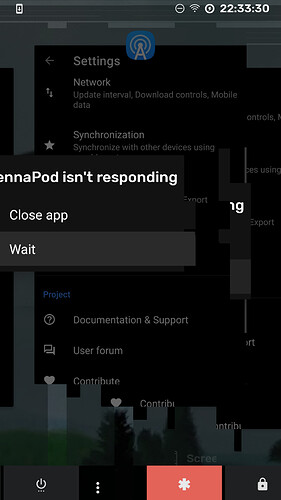 I tried taking apart the phone, cleaning all contacts, and re-attaching the screen. I also tried re-installing the operating system after full wipes including the stock OS, the Fairphone open source OS, and LineageOS 18.1 and 19.1. None of them made a difference.

How should I continue to diagnose and troubleshoot this annoying problem? Is it something physically wrong with the screen and it should be replaced? Or might it be something else???

My first instinct is the question: How full is your (built-in internal) storage? Do apps frequently “lag”?

If it’s not that, there is a basic hardware testing built into Fairphone OS – go into Settings > System > Maintenance > Checkup. If you are on a different OS right now, you can install these as an app (called “Fairphone Checkup” or just “Checkup”) that you can find on F-Droid.

Hi @urs_lesse thanks for the suggestions!

Unfortunately, the problem I described still happens very often to the point that this phone is almost unusuable…

Anything else I can try?

I fear this is an issue with the core module. Scrolling means touch events on ever-changing points of the display and refreshing the screen content almost completely in that time. This seems to be messed up. One thing that I would still check is removing the display, cleaning the contacts and putting it together again. The next thing would be to create a backup of your important files, just in case it gives up completely…

One thing that I would still check is removing the display, cleaning the contacts and putting it together again.

Since the Fairphone 2 is no longer supported and if this is a core module problem, that means this phone is basically dead, right?

While I fear Martin is right, you might still want to look into testing another display on your FP2 if you have the opportunity. Any other FP2 owner or Fairphone Angel nearby?

Fairphone’s repair contractor in France might still have replacement core modules, but even then, the cost will probably be prohibitive.

Good idea, there’s no obvious Fairphone Angel close to where I am.

But what if I buy a Fairphone 2 replacement screen? If it doesn’t help, how hard would it be to resell that screen? Is there a place to do so here or on websites like eBay?

Is there a place to do so here

As @AnotherElk suggests, you can offer FP2 spare parts in this forum’s inofficial marketplace. But frankly I regard your odds to quickly find a buyer very uncertain.

Thanks @AnotherElk and @urs_lesse. Too bad that the core module is most likely the culprit and that it’s difficult to re-sale the screen if it proves to not be the problem… I am hesitant to spend that much money if the screen is probably not causing this. But I appreciate your answers!