Hi
Im looking for a 3D Model of FP2.
Is that part of the opensource plans of Fairphone or do i have to make my own?
@douwe?

Did you use the forum search before posting?

your nasty. yes i did.

dvl is a privat guy that doesn’t like to share, but Fairphone is a company that “could” share… so i asked explicit.
I made a separate post because it has a separate question.
you let me down now the second time. Don’t dear to increase…

This forum is intended for Fairphone users to discuss with each other. Not for official Fairphone Team responses.

There was no personal restrictions intended. I am just applying regular forum practice.

Just remembered, @keesj also showed a picture of a 3D printed case somewhere on the forum, but I can’t find that post. I can find the picture on his github, as part of a project that may contain some files that could be useful.

pretty late now but I made one which is still work in progress but already works nicely:

If you print it please let me know.

That cover looks good. Only the surface on the backside could be smoother.

Thanks. And yes, you’re right - I had troubles getting the print off the bed (IF PET-G sticks it sticks very very well), so I had to use different tools and raw force for removal which produced some visible traces. Let’s just consider it as a stress-test which the cover has survived ^^

Furthermore my print-bed material is textured so there’ll never be super smooth surfaces.

Printing it on a glass plate (which is quite common anyway) should fix the problem for everyone who wants to reproduce the cover. 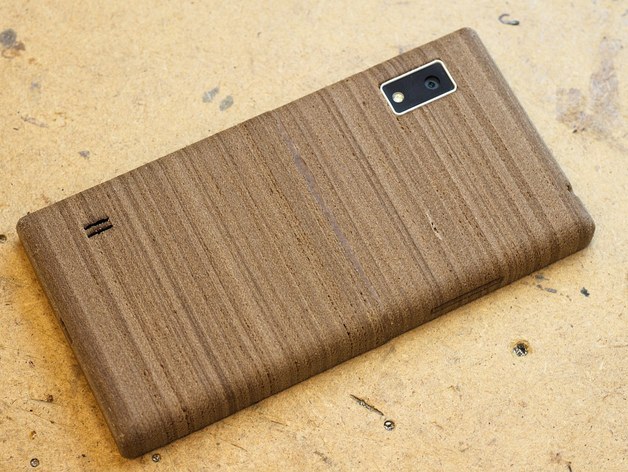 I have my wooden phone in use for about two weeks so far and it works just fine. Only massive drawback is that I’m not able to open it without destroying the cover… so my FP2 is almost as good as an iPhone now.

But I’ll work on a closing mechanism someday. I just have no idea how do design it to be printable, sturdy and not bulky at the same time. If anyone has an idea, feel free to share it with me.

The releasing of the official slim back cover files could also be a possibility, i hope, that Fairpone will release the files one day. There was a discussion about in the thread New slim back cover where @Douwe mentioned that he would ask around…

I’m curious for what might actually be the reason for not publishing the CAD-data?

I’ll ask around and see if I can find this out for you.

So i hope, one day we could print or modify the slim back cover by our own, that would be great! 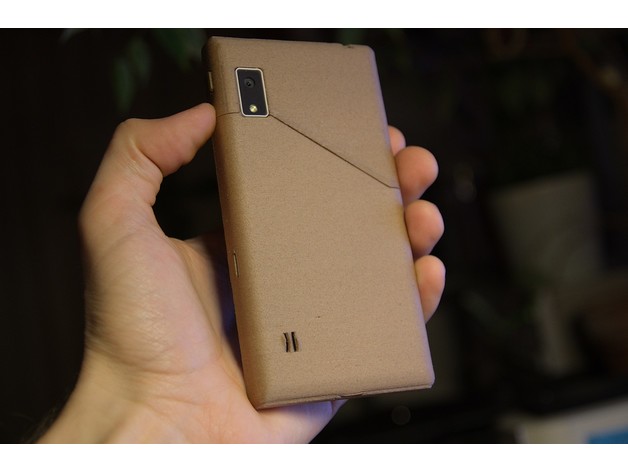 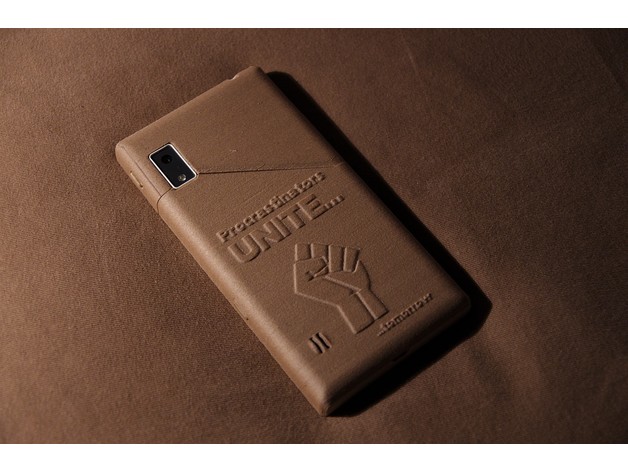 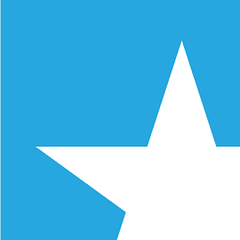