I have observed a strange behaviour of my new FP2 camera module (I was one of the first who bought the new module) and would like to know if this is a known issue.

Sometimes the picture I take only gets half-postprocessed. So the left part of a picture looks vibrant and colorful while the right part looks rather dull. Have a look at the attached files. 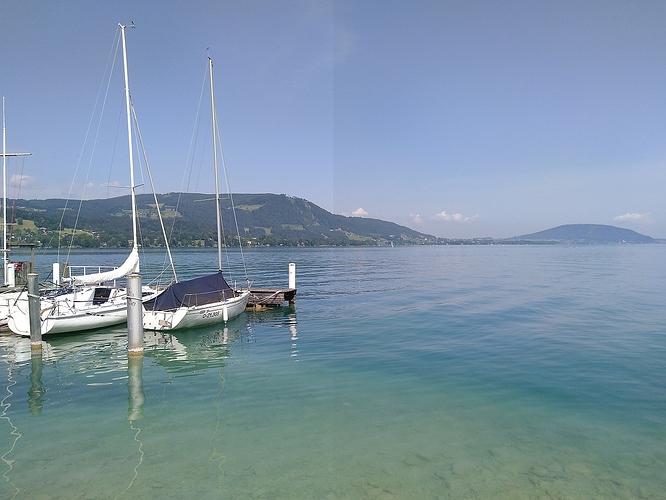 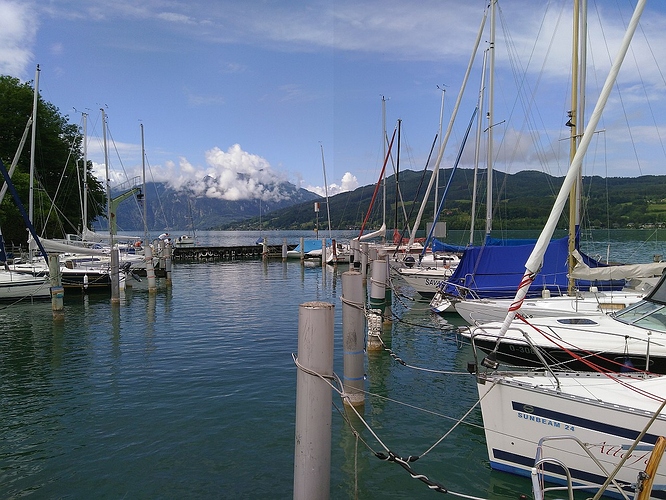 It seems this only happens very rarely and on short exposure times and low ISO. And maybe just since FP Open 18.04.1 because I wasn’t able to find such failed pictures with an earlier version. I’m also using open camera only - so there’s a chance that an update of this APP introduced this.

Here’s a shot taken in the same time with similar settings which looks alright: 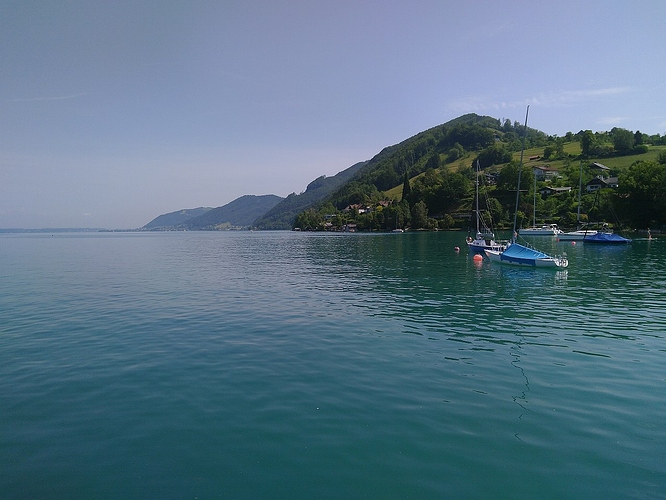 Anybody got an idea what to do?

Anybody got an idea what to do?

Unfortunately not , but I also observed the same issue on a few occasions (for the first time in April).

I got the same problem once (a few months ago), with open camera and FP Open OS too, but never observed it again…

No idea of what happened either.