Hello, I encounter major battery drain for some weeks now…

That is essentially caused by my CPU that gets REALLY hot as I use my fp2 (I mean, I don’t think it’s a battery issue*). The thing is that I dont especially do heavy work on it : regular texting on Messenger or navigation on FB app, taking some pictures or sending sms.

My Question: I don’t understand why my CPU gets so hot so fast!?? Well much quicker than before…

I noticed 3 strange behaviours about the overheating of my phone :

The frustrating part is that I know heating is not good for the circuits of the phone, it increases the risks of overheating (vicious circle) and I actually can’t do anything to avoid that unless not using my phone anymore…

I’m also having serious battery problems. My phone is currently plugged into my laptop with a USB. It’s ‘Charging slowly’, according to the lock screen, doesn’t have any apps registering a particularly heavy load on the battery… and it’s actually losing charge while plugged in. 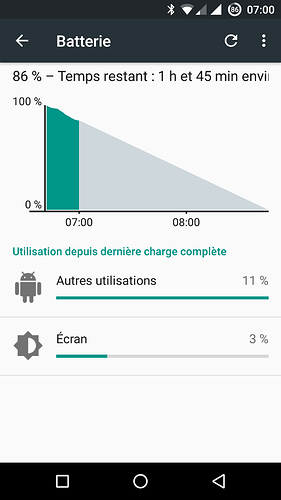 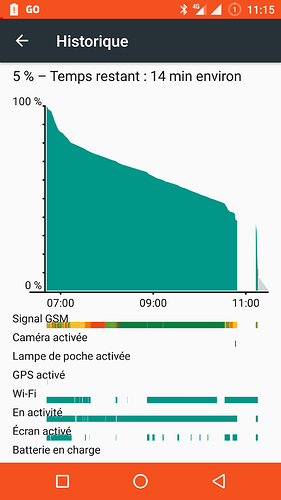 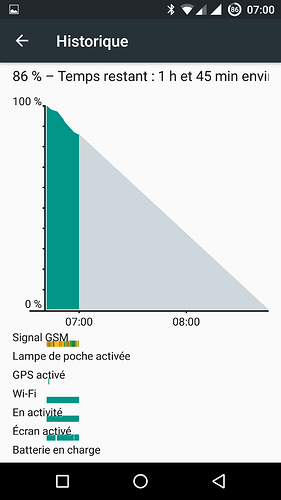 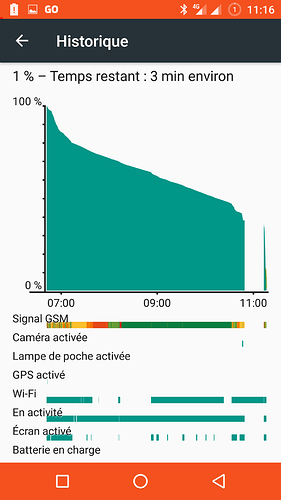 Not nice… not nice at all…

In my experience and what I read from many others, the battery performance is much better on Android 6, so I don’t think that the update broke the battery life.

I would suggest to kickstart the battery, that may help the battery to get prober readings again.

If this does not help, figure out what is causing the enormous drain. Apps like BetterBatteryStats are quite helpful in that regard.

I’m copying everything and I’ll format it in order to use as internal memory… or not… I don’t know what to doooo!

I don’t know what to doooo!

I would suggest to kickstart the battery, that may help the battery to get prober readings again.

It’s incredible… phone is taking more time to charge when plugged in than to discharge when used!!!

Well, it is also possible that your battery is dead.
Li-Ion batteries usually are considered to have a life time of 6 months, depending on how well you treat them they may last more or less long. If kickstarting the battery didn’t change anything and you find nothing suspicious in your battery stays, it may as well be that your battery simply reached end of its life.

If that’s the case… it was fast… But I doubt it… as it was very bad, then got better and now (after update) it’s horrible again…

Please wipe the cache as I posted previously, then please report back.

Switch off the phone and take off the cover to see if the battery is bloated. If it is, you should replace it immediately.

When a lithium ion battery fails, things can go south very quickly. If you open up your phone to find a battery swollen to twice its size, proper care and handling is critical for both your safety and the safety of others.

I did! I did absolutely everything I found on the forum… and I’ve doing it for sometime now… it always comes back, I have found no effective solution… I already had my phone changed once by support and I also had it repaired once!!!

Hmm, did you install the OTA release of version 17.06.4? If yes, maybe a factory reset helps… (You should back up your personal data before you reset your phone!)

If you don’t think its the battery/hardware, then you will need to find the cruel-pit. There are good analytic apps available, such as better battery stats that can help you find the problem. Otherwise you could do a hard reset and kickstart the battery. If you can then use the phone normally (i.e. before installing again your apps), you can exclude a hardware defect or OS fault, but know that the problem must be from one of your apps or settings. Then just install them one by one and figure out which one ruins your battery life. But as I said: I would start with using analytical tools to find the source.

So what happens then if you take out the SD card? Does battery life increase?