NFC cover will be the deciding factor on whether I’ll hold on to my FP2. I love many features of it, but the lack of NFC will eventually drive me away. I seriously hate that my employer-provided-POS-samsung works with the (NFC-based) public transportation of my home town, and my FP2 doesn’t. Some NFC solutions have been proposed here on the forum, but their goals seem rather over-the-top for my purposes. I just need NFC.

Since my time is rather limited at the moment, I thought I’d better ask here first for any apparent pitfalls or prior knowledge. Do you know about possible troubles I’ll run into if I try to interface NXP’s NFC controller PN533 [1] to FP2 back port (PN533 has a USB interface)? Would I need to create drivers for PN533? The drivers might already be present in the android kernel [2] (I’m not a kernel-developer), and adafruit has neat NFC schematics for the sister-chip (PN532) that may prove useful [3].

Because an external NFC device needs usb driver you maybe look at the wrong place with your [2] . Android kernel source tree gives you at drivers/usb only very limited support to external devices. A free usb driver for NXP usb devices I couldnot find. I will work later on the same issue and have my arduino shield from Seeed Studios ready for this. However I am still working on a second battery enhancement as you may see on this forum. I guess that NFC@FP2 will need this anyway. 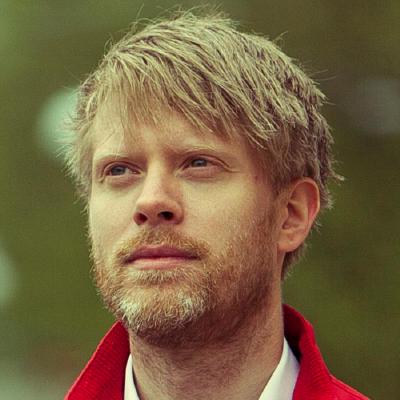 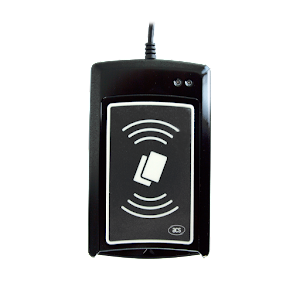 The development tools are free for own API clients 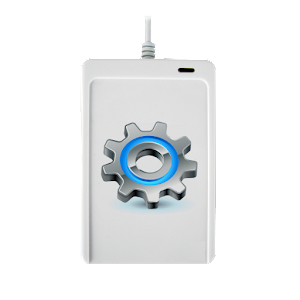 External NFC Reader Service. Makes using external NFC readers as easy as native Android NFC. This service app should speed up your development considerably, saving weeks or even months of time and effort.Supported NFC Readers from ACS: - ACR 122U - ACR 1222L - ACR 1251U - ACR 1252U - ACR 1281U - ACR 1283L - ACR 1255U-J1 (No bluetooth support, yet)Some additonal readers might work, but then without proper reader controls (adjusting the LEDs and so on).Note to non-developers: It is pretty close, ... 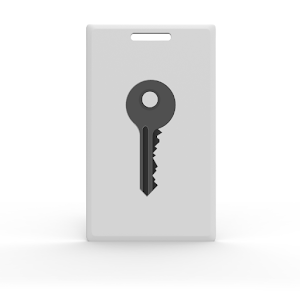 There is another approach without external USB : adding NFC internally to any kind of bus structure (I2c) of android:
http://open-nfc.org/wp/editions/android/
Because FP Open OS is compile-ready it maybe - I am not sure - a possible way to get it at work later.

Don’t know if it counts, but in the Netherlands are telecom providers who give us a SIM with a NFC chip integrated. Place the sim in your phone and you have also NFC available.

KPN is one of them for sure and I thought Vodafone also.

Not tried/tested with the FP2 by me.

Thanks to your advice , but I am not sure if that works for every smartphone without having already a NFC antenna ?
After reading about this gadget I always found dependencies about NFC antennas required for those chips in SD or SIM cards. Has FP2 this NFC antenna ? I am not sure that without any NFC in FP2 just an antenna for NFC is enabled ?
No, I don’t think so . However I am not sure .

There is no NFC antenna in the Fairphone (and i miss it :()
The NFC chip on Sim-card is only to enable NFC payment via your service provider, but it need a NFC antenna on the phone to work.

I truly hope that in the near futur, somone (or FP) will make a back cover with an integrated NFC antenna, i would be the first buyer !

Random thoughts: the battery is using a 4 pin connection to the phone, 2 are used for the power, the other two are for the information return (like temperature), as its not a “standard” thermistor, that would require only one pin, it’s most probably an I2C bus, wich is a parallel bus. (so : easy expansion)
Samsung, for example , integrate the NFC chip+ antenna directly on the battery, and uses an I2C bus for it, so, technically, i would be possible to have, in the future, an NFC enabled battery, but it’s very highly hypothetic

it’s most probably an I2C bus, wich is a parallel bus.

I worked on it on a different topic e.g. “case extension available” (as 3D printout)
Again, no, it is not an easy expansion with nothing on FP2. OK anything goes with USB host, but it needs more battery . In fact I think it is a myth to expand FP2 anyways.