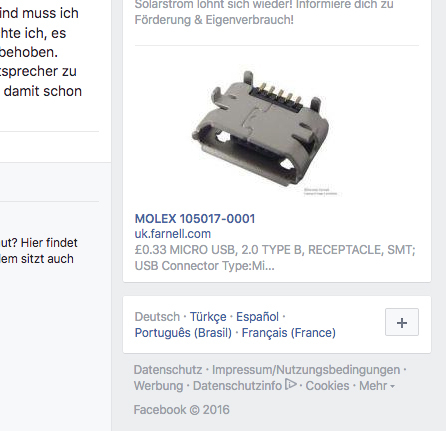 Done!
Have some extra words.

Thank so much Martin, it’s certainly worth a try!

Martin- just wanted to say thanks once again, I took it to Letz Talk and they fixed it for £20 and I had the phone back within 24 hours. Very pleased! Especially as fairphone responded to me to say they couldn’t fix it due to lack of spare parts. Even if fairphone did have the parts they would have charged me a fortunate for a whole new motherboard whereas Let’s Talk have microsoldered it without needing any spare parts. So relieved not to have to buy a new phone!