Hi,
my company requires integration in Samsung Knox security system is this possible with FP
Thanks!
hp

What is the reason for this requirement? Is it to have secure boot and a secure compute environment on the phone? In that case Fairphone uses something similar; TrustZone (if I’m not mistaken).

Your Smartphone Has a Special Security Chip. Here’s How It Works

Google’s new Pixel 3 phones have a “Titan M” security chip. Apple has something similar with its “Secure Enclave” on iPhones. Samsung’s Galaxy phones and other Android phones often use ARM’s TrustZone technology. Here’s how they help protect...

However, I’m not really 100% sure if this is functioning well enough. An app I use for work (Entrust) says my FP4 is not compliant with encryption standards. FP hasn’t been able to clarify why this is.

For a definite answer it’s best to #contactsupport. Maybe you can poke them too about that FIPS-140 issue

Thanks for the answer. I go to contactsupport. To be honest it is not about a function it is about a requirement that exists within my company and I am not an expert in it.
Thanks! 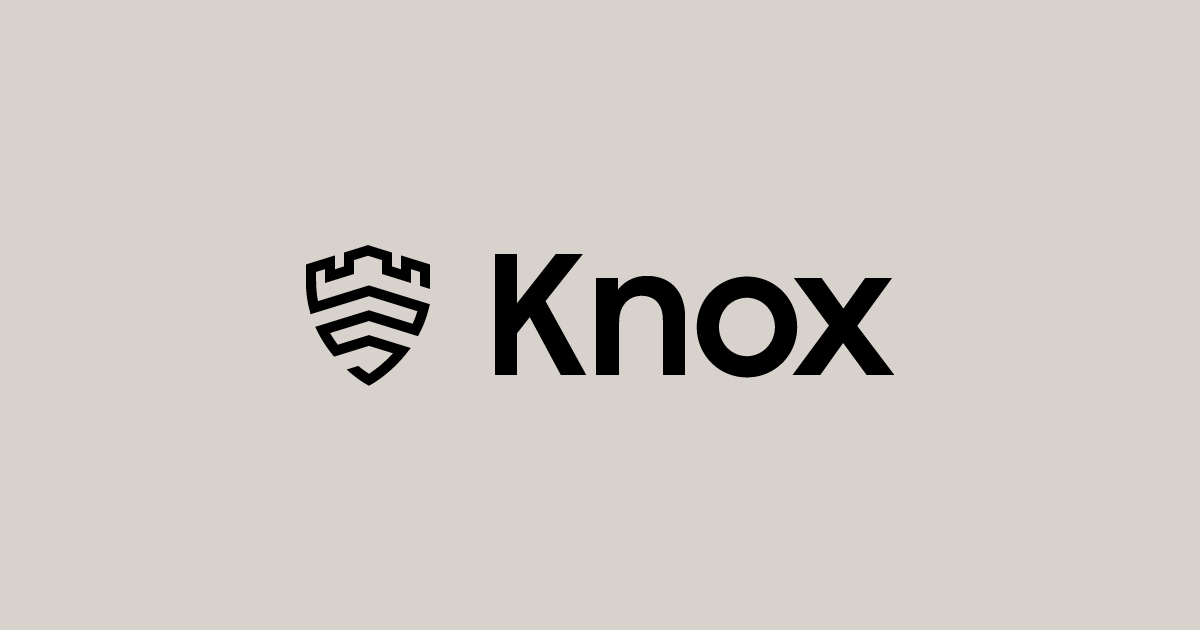 See which of Samsung’s flagship smartphones, tablets, and wearables are built on the Knox platform. Knox is currently available on most Samsung Android and Tizen devices.

As shown on this list above, they are all Samsung devices, since Knox is a Samsung exclusive service. This list is only useful to know which Samsung devices are supported for which features of Knox.
If the requirement of your company is having a device secured by Knox, you’ll have to go with a Samsung. That’s about it.
Source here as well:

Indeed. But I would suggest again to @Hans-Peter to get more details. If a secure phone is needed, then the FP4 might be sufficient since it has ARM’s TrustZone. But I do wonder if it’s implemented well…

Thanks a lot @Alex.A and @UPPERCASE! I cannot give any details on security as I have no background in smartphone security. Our IT department has simply stated this, which means they are not willing to support any other phone than Samsung. Thanks a lot for clarifying this.
Br
Hans-Peter

Seriously though, the company doesn’t have a right to dictate to you what phone brand you own and if they expect you to use your personal phone for work, they either find a work around (which I can see you are trying to do) or give you a work phone to their specifications.

I’m interested to see if you chasing this FIPS 140-2 issue gets any results for you, but if your company is enslaved? to samsmug then like I said, time for you to get a shiny new (waste of resources) phone, bought by and added to the karma list of your company.