When I use Open Camera with the Camera2 API I experience some issues. It’s not able to focus when trying to focus on objects close-by. Well, after some time the program thinks it got the focus right, but unfortunately that’s not the case and results in blurry pictures. I don’t experience this problem with the original camera API (or the default camera app for that matter). Focusing manually works as well.

Can anyone confirm my findings?

edit: Here some pictures to illustrate the problem… I was always focussing on the letter D.

Open Camera with camera2 API and focussing mode c. (Which according to the help page of the program “generally [is] the best mode”. Other non-manual modes didn’t yield better results.) 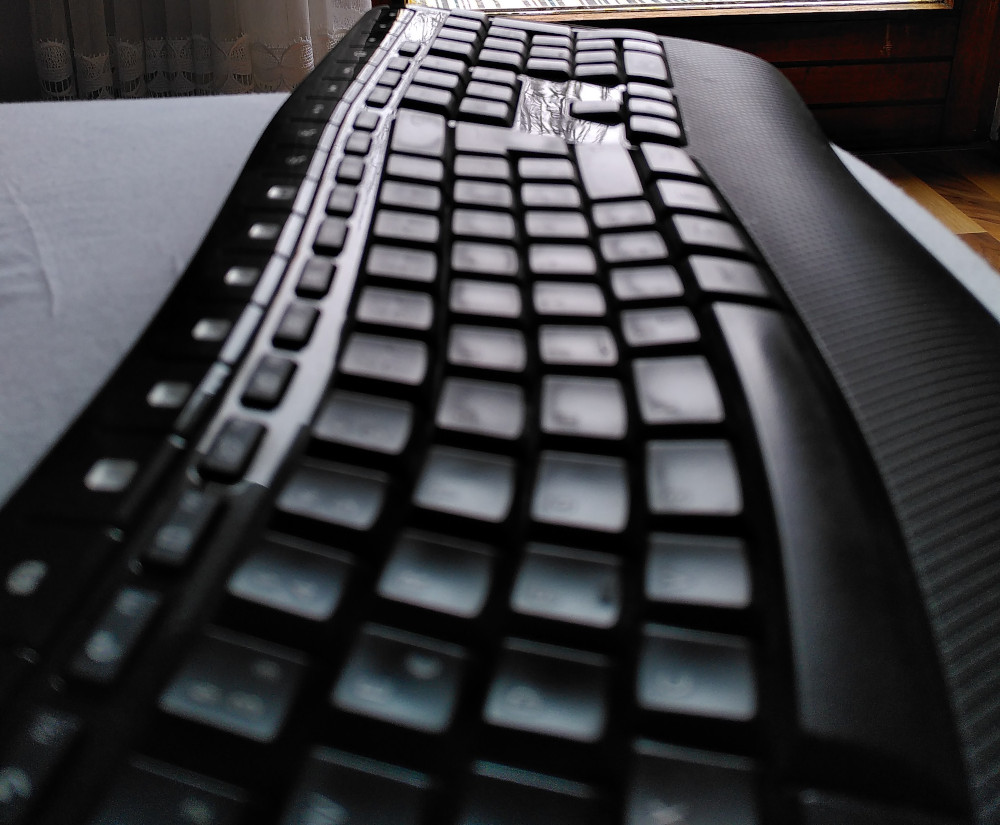 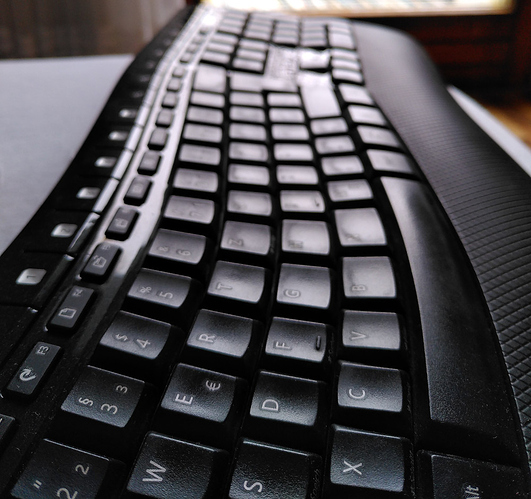 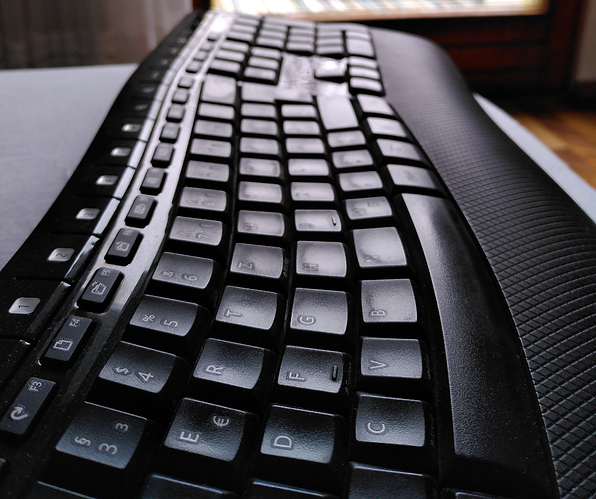 Standard camera app that comes with the FP3: 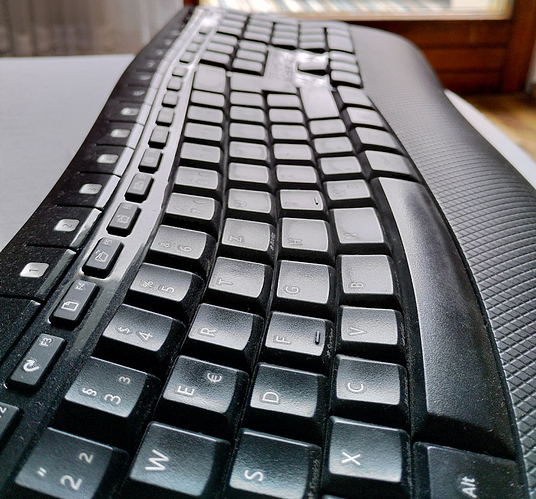 On my side open camera works with camera2 api.
It “sees” the object in the middle of the frame and focuses it. After I hit the exposure button the resulting image is sharp no matter if it is near or distant.
Manual focus by touching the desired area works as well.

Did you by accident undercut the minimum focusing distance of about 10 cm?

I can confirm the same issue. Especially in low light conditions.

Thanks for the feedback.

@s99h: I edited the original post to add some examples. Could you test it on your phone with a similar setup?

I fear this issue isn’t due to the MFD, since it doesn’t happen when focussing manually (i.e. with the “manual focus” focussing mode) etc.

@nulkoe: I haven’t really tested it in low light conditions yet.

Just to be clear, you run into issues like that with Open Camera when using the camera2 API and one of the automatic focussing modes (like c), right?

At the same time

work just fine–or is that not the case with your phone?
__
Basically I’m trying to figure out whether there is a problem with my phone or with the camera2 API of Open Camera. If it’s the latter I’d check whether or not there is already a bug report about it etc. I don’t want to bother Mark with it unless I’m fairly sure that there is something wrong with the software though.

Since I do not use Open Camera so much, it seems I didn’t test thoroughly enough.

Manual focus in Open Camera with the help of the focusing bar works fine.

If I start Open Camera with camera2 api and some of the auto focus modes freshly, it seems to work somteimes (at the beginning) but when you touch the display to set focus it gets lost.

So it seems I have to confirm your findings.

By the way, as I think about it, this is in my opinion very similar to any of the Goggle camera (gcam) derivatives.

I can confirm it.
Switching to Cam2 API on my FP3 results in way to many blurry pictures. Going back to the “old” API gives me good and sharp pictures in focus again.
Im running the latest FP Android version with all the camera patches and the Android security fixes from January 5th.

Yes, I can confirm this. Every gcam I tried can’t focus to a chosen point. Is there any workaround with gcam?

I can also confirm this, having the focussing issue with Open Camera and Gcam while using the Camera2 API. If I switch back to the standard API in Open Camera then there is no problem.

I created a thread on the Sourceforge page of OC a couple of days ago:
https://sourceforge.net/p/opencamera/discussion/qa/thread/411793d222/

I doubt that this a a problem of Open Camera. I guess it is related to the FP3 software, since I had the same issue with the Google Camera port which is also using the Camera2 API.

I have an issue with focusing, when i zoomed in (approximately beginning with about 50 percent of the zoom range)… then i cannot focus by touching a point on the screen.
IF the green square appears, it is not focused properly.
Funny enough this behaviour does not occur when not zoomed at all.
It seems to be a “open camera” issue, or is it related to the hardware of the camera?

Interestingly, I noticed exactly the same behavior a few days ago while using the default camera app (the pre-installed one). So probably not an issue with an app but rather with the firmware or Android API or whatsoever…