after 1.5 years, one of the chrome letters of the back-cover fell off.
Unfortunately, I could find the letter anymore so I can’t glue it on again.
My “FIRPHONE” looks really weird now

My FP2 is from early 2016, so I don’t have warranty for it anymore.
After getting a replacement “old” backcover I ordered and paid a “new” backcover on my own in January 2017. Do these backcovers come with own warranty?
Can I get new letters from FP support to glue onto the backcover myself?
Or some kind of discount on a new translucent back-cover? I really like the new translucent ones, although I’d like to avoid the uneccessary plastic und shipping…

Do these backcovers come with own warranty?

Yes.
Just contact Fairphone with a picture of your cover and your order number.

Until you have a proper replacement try to fill the cavity with a bit of aluminium foil. Maybe no one else can notice.
Also you could prevent stupid questions like “FIRPHONE”, what´s that, never heard of it.

Thanks for your replies.

I’ve contacted support and will post here what kind of solution they’ll have. Not expecting it to be anytime soon, however…

Maybe even a silver touch-up pen might do the trick?
It will be - at least if you already have one - way more environmental friendly than replacing the cover just for an issue that’s rather cosmetic than functional.

When it comes to warranty, you might run into trouble here, as the cover is older than six months and you have to proof, that it’s not your fault. This might be hard to achieve.

Sure, here you go

Support answered that my question has been forwarded to HQ, whatever that means… 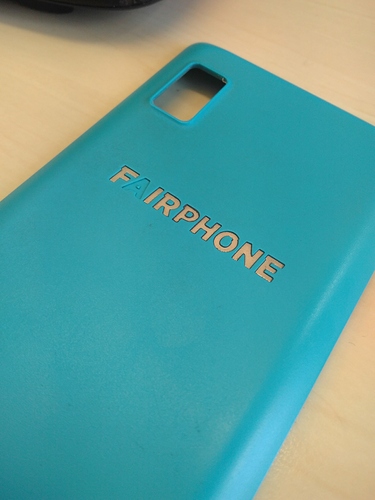 @BertG, @Patrick1 yeah, that’d add a touch of hacker attitude to my Fairphone

I reckon I’d rather remove the other letters as well and paint the letter notches black. We’ll see.

I wonder if it’s that easy to just remove other letters.
Too bad the “A” went missing, I think FAIR ONE would be cooler

Joking aside, if you really succeed in removing the other letters, you might just leave it in that state. If I remember correctly, the original regular cases came just like that – without letter “filling”.

Hehe FAIR ONE, that’s a good one

Right, the old covers didn’t have the fill-in letters.
so it’s a matter of “be humble and don’t brag with having a fairphone” or “show it and tell interested people about (the lack of) fair electronics”

Parf Edhellen is one of the most comprehensive elvish dictionaries on the Internet, with thousands of names, words and phrases in beautiful elvish.

Or maybe you could try removing the R to make it F. I-PHONE

just to finish up on this one: Fairphone support is sending me a new back-cover.
(My suggestion to get a shop discount for that instead of a new turqouise back-cover wasn’t really heard. Nevermind.)

In the meantime, I picked out the other letters with a cutter knife, brushed the back-cover with warm water and dish-washing soap and.

I kept the letters, so in case anyone else… 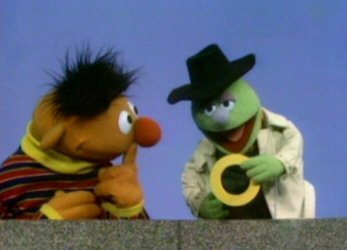