Fan videos for community events. (and what they communicate)

This brief video clip by the European Environmental Bureau (afaik the leading EU co-ordinator for environmental NGOs in Brussels) might be a nice add-on for some of the upcoming events:

Hm… Don’t you find it a tat aggressive? Also I do not think that a modular phone will stop wars…

Mind you, this was made by a fan, not by us

I do not think that a modular phone will stop wars

Maybe not a modular phone, a fairphone however does at least not encourage and finance wars. That’s part of their goals at least. There’s more information on that here if you’re interested @Douwe!

I’ll take your opinion into account, Douwe. Sadly, from my experience so far, I do not expect that a lot of folks from the selfie generation will show up at our event. I have often found people being primarily interested in being assured that this phone is really fair rather than the modular construction that fascinates me so much. Honestly, many people I met whom I introduced to the Fairphone really didn’t care about getting its disassembling shown. Always disappointing for me, but well, I keep hoping the younger ones will eventually come.

Anyway, I hope the presentation you will provide will touch on the original motivation and ideas that stood at Fairphone’s beginning – the terrible conditions most smartphones now and then are produced under and how Fairphone is trying to show and lead a better way, step by step.

Anyway, I hope the presentation you will provide will touch on the original motivation and ideas that stood at Fairphone’s beginning – the terrible conditions most smartphones now and then are produced under and how Fairphone is trying to show and lead a better way, step by step.

But of course! I think that all these sides are very important. It is just that I think it is important to also tell people what the Fairphone is not. Too often people think that the Fairphone is 100% recycled, build without any form of slavery, no childlabour etc. etc. The Fairphone is a (tiny) first step in the right direction, but this video makes it seem that swapping your camera will (almost) end wars. I love it that people are so enthusiastic about the Fairphone project, but it is good to stay critical and not over-promise.

I have now viewed the original video again from the distance of one day. The picture language is dramatic, yes, but I actually think now that the actual text isn’t that dramatic, it’s not pushing to “crash the system” or something like that, but to change it. It doesn’t even mention the smartphone giants.

Anyway, the main point I liked about it in the beginning and still like is that it reminds us how before Fairphone “just did it”, everyone would say that the endeavour of fair electronics is so impossible that it would be foolish and laughable to even try. And then Fairphone just had the guts to get started with it. This point gets easily forgotten now and it deserves to be recalled.

An important aspect IMO is that with the video the European Environmental Bureau makes modularity visible to the European lawmakers.

Let’s hope so; although I have my doubts.
Here’s the anouncement to the video (btw): 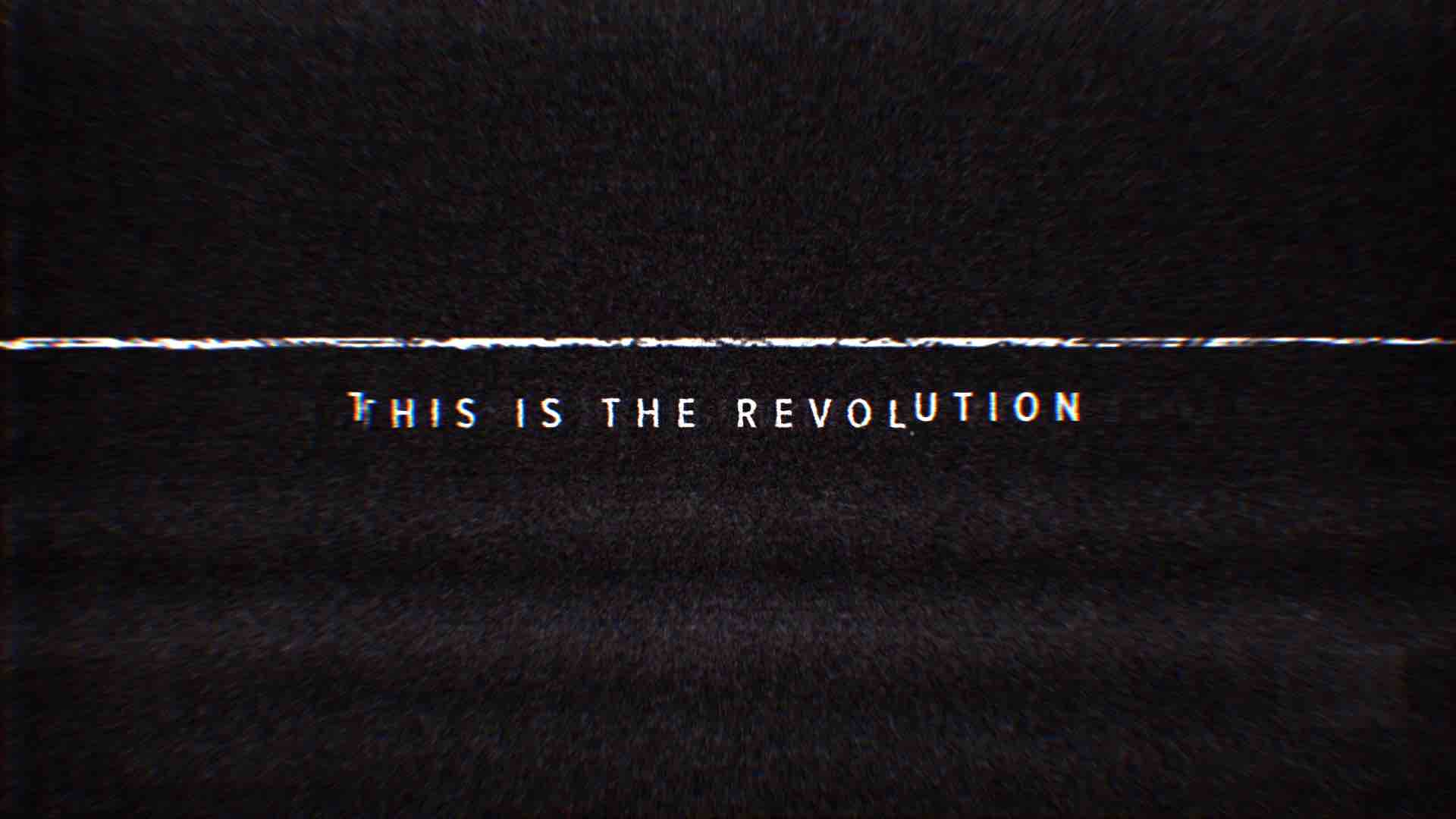 Breakthrough in smartphone technology a win for consumers and environment