My FP1 got rained on, not that much to be honest but it was completely dead. I dried it for a few hours in an oven at 50c and happily it came back to life and worked perfectly.

Now the touch screen is behaving very strangely, and activating parts of the screen that I haven’t touched, if I use a drawing app and draw lines I see sudden zig zags appearing top to bottom across the screen. It is barely usable :(. I’m a long way from home just now and out of reach of post. I’m surprised how it could have worked ok for a day then failed, can anyone suggest anything to try to restore it? or why it should have failed after working.

You should first read through this:

My 2nd batch FP got wet in the rain. I removed the battery immediately and dried it. Now I put it into a sealed plastic bag together with a handful of silica packs (kindly provided by a store which sells watches). I switch it on every other day. After one week, I can still see white spots on bright parts of the display. Does anyone know if these are water inclusions? Or is the display damaged? My other question: I opened the phone and searched for a moisture indicator. There are two white sticke…

Drying it for a few hours definitely is not enough. And if you use your phone while it is still wet, it can be that there is a short circuit and the phone is damaged.

Didn’t ever happen to me but I know many use rice or salt to extract humidity from an electronic device dropped in water or something, using the same technique quoted by @Stefan.
It seems it requires several days and it should work well if, as @Stefan stated, a short circuit didn’t happen.
I wish you good luck with it

Don’t use salt under any circumstances; electronics and salt don’t mix. No experience with rice, but it are pretty large particles to get everywhere. Although most electronics is guaranteed to 70C, I have my doubts that cooking electronics at 50C for several hours does any good. My suggestion; take out the battery first, then all other loose parts (sim, memory). Don’t power down; it’s the same as using the phone
Put the device on sticks (chop stick) such that there is space between the phone and the table. Don’t put it on a metal or wet surface (kitchen sink). Another absorbing surface such as kitchen towel should also work. Then dry-blow it with a hair blower, normal temperature. The trick is to get the moist (air) away from the phone as quickly as possible. No guarantees, and if the phone has fallen in salt water you’re almost certainly out of luck. You are stuck with salt crystals on the electronic parts

Hope you never need to execute this procedure

I lost my phone in the mountains and it was under the rain for a day. Next day I found it. First thing I did was to remove the battery, no even testing if it was working as it can destroy the phone.
Then when I came down to civilization I put it in a tupperware covered by rice. I left it there together with the battery (out of the device) for the whole night (around 12 hs). Next day I turn it on and it has been working since then.

The problem that you describe looks like it has not dried completely. Heating it up is does not seem an amazing idea for me although 50º is not a massive temperature it is possible that some condensation evaporated but never managed to escape the device or screen.

Using a hair dryer is also dangerous for several reasons (check the link at the end).

In my last trip I have recovered with rice three different devices with just a bag and rice: a camera, a watch and my FairPhone. 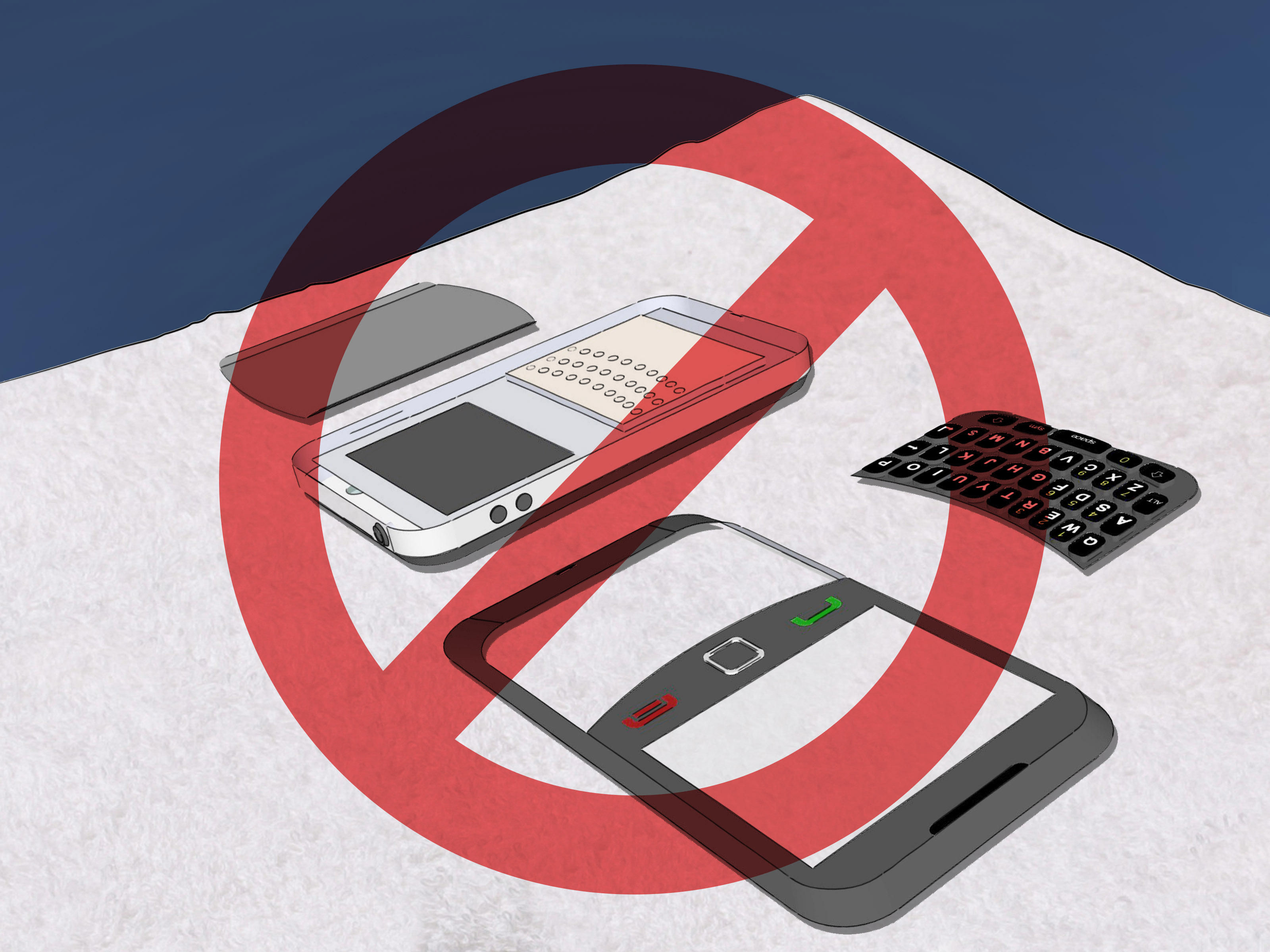 How to Save a Wet Cell Phone

Have you ever accidentally dropped your cell phone in the sink, or even worse - the toilet? Did you leave it in your pocket and run it through the washing machine and at times it's possible that your friends dunked you in a swimming pool...

Good to point out that you should not blow into the phone. I should have stated that more explicitly, because I had clearly blowing over the device in mind. Sloppy, my apologies

Update, after maybe two weeks with a very badly behaved screen everything went back to normal and I’ve switched back to the FP again. I’m glad it is back but the initial wetting was not that much, just a bit of rain, not even an immersion.

I’m glad it is back but the initial wetting was not that much, just a bit of rain, not even an immersion.

I’m glad you got a happy ending.
Unfortunately sometimes it only takes a single drop to destroy/damage a phone.