You seem to forget that this thread was opened by Fairphone with the promise of more information in this thread.

We’re working to improve our communication with this thread where we’ll post ongoing updates.

Still they did not promise to answer each and every question.

On a more serious note: I see @Douwe liking some posts above and it seems that he indeed is reading all/most posts here. So your words are definitely not unheard, they are just not responded to immediately. Don’t worry, tomorrow there will be a new update. If not here, then in the blog.

We are reading (most of) the forum, but it is indeed impossible to read all of it. And even if we see your question, it is not always easy or even possible to get an answer from someone else here in the company. But that doesn’t mean we are not trying

Today we are going to ship the first phones (woohooo!) and I will go to the south of Holland together with @Beth_Russell to film the first shipment, live!

So I made an account here: https://www.periscope.tv/fairphone
You can watch the streams after the event at: https://katch.me/Fairphone
And if you want to watch live, but do not want to install Persiscope, you can check this website and search for Fairphone: http://onperiscope.com/

Hi !
I have ordered two FP2, but not in the same time, and not with the same back cover. Will you send me both toghter or not ?

I hope that today or at least Wednesday we have some information about how many Fairphones will be shipped before the end of the year, and in general the shipment schedule. And when my transparent back cover 6620’s Fairphone 2 will be delivered to me; I expect around mid January but I hope first.

This is from another thread, but I thought it was appropriate to mention here because of the discussion above.

I really appreciated this response from @anon90052001 on the blobs licence thread. No new information, but acknowledgement of the question and reassurance that someone is trying to find an answer. Thanks joe

Just a follow-up that I am looking into this question with team members. I’m not sure I will have an answer today but in the next few days I’ll write back here with info.

Fairphone tweeted an update with a live video of the packing of the first phone!

*edit: alas I get nothing but stuttering images and sounds on Windows 7 with Firefox and NoScript blocking all peripherals.

What a great counter!

Update from the Verge. Nothing new at all, but nice bit of coverage. 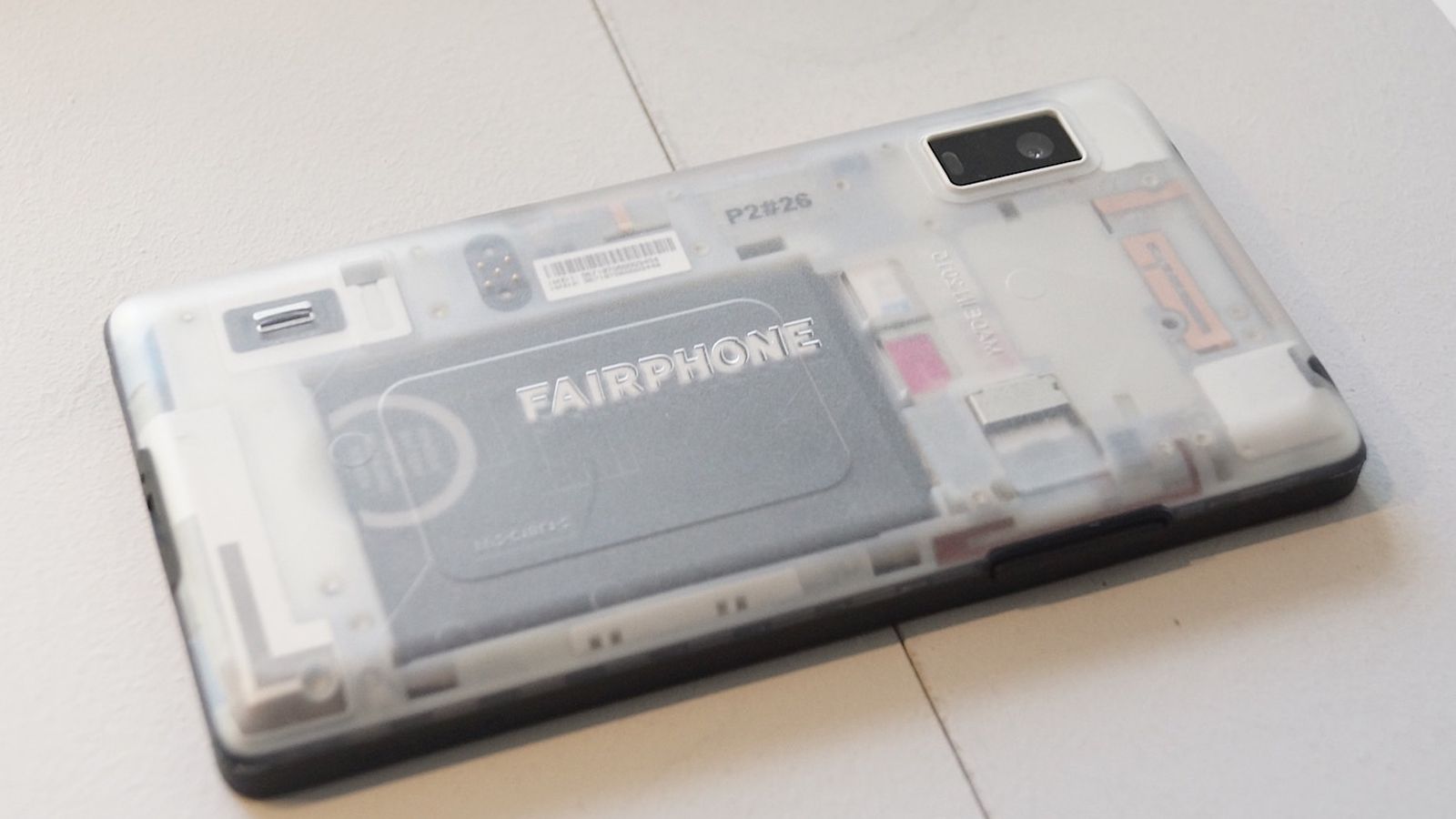 Fairphone is starting to ship its easily repairable smartphone to customers today. All smartphones are, of course, repairable if you find the right place to ship them off to, but Fairphone wants to...

There’s an update in the production and delivery blog. Only 1000 phones are expected to be shipped to owners before the end of the year.

No birthday present to myself on the 2nd of January.

How many devices are planned to be shipped in January? Until when does Fairphone plan to ship all 17418 special edition phones?

Tip for all buyers who don’t get their Fairphone 2 before Christmas or their birthday: It’s an Easter present! Hide not only chocolate, but also the Fairphone 2. It’s a big surprise for the presentee if he/she finds it. And when he/she doesn’t find it: Let it ring!

Anyway, I don’t want to whine about the delay that’s caused by the non-black covers–I’m confident all will be fine eventually. However, I’d like to understand what has led to the current situation. On 29 September, we all had an email about what colour we’d like our Fairphones to be. In that same email, 16 October was announced to be the last day it’d be possible to change the preferred colour. So, what has happened after 16 October that has caused non-black covers not to be available on 21 December?

There’s an explanation for the blue FP2 that could be seen in the video in this post.

To be honest, my statement in comment #85 about live video coverage was just as a joke, but it’s fascinating that people get excited about goods being packaged in a warehouse.

Hey @rbeuker, I can try to get you an answer; currently I do not know what caused this delay.

I was also hoping to show my new Fairphone to my family at Christmas dinner and as some of you I really need my new phone as soon as possible. I am borrowing the phone I am using from a friend because mine is dead. Yet, I also choose a Fairphone for what it represent (in my opinion a change in consumption habits), this change demands patient. I am willing to wait

Fairphone’s plan as of now (according to @Douwe here) is to ship all 17418 special edition Fairphone 2’s before end of January.

Is there any way to estimate when a delivery would be made for an order placed right now?