Do these links help? 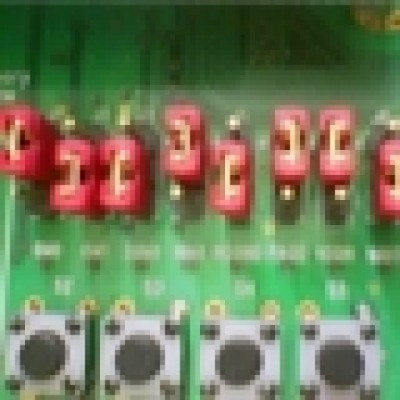 fp2_extension_sample - Sample open and 3d printable case for the FP2 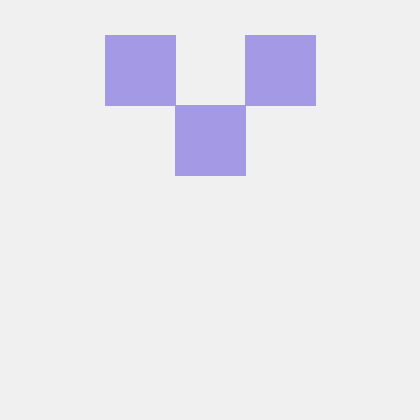 That repo by @keesj is cool, I love that USB breakout for the yubikey

Finally had time to do some measuring. All Bat-Voltages are taken by removing the bat from the phone.

Case a)
-No Charger connected
-Battery Voltage at 4.12V
-Phone turned on

My personal understanding of this is, that there is a Schottky diode (or something similar) between VBUS and Bat+ => You can not charge via VBUS, you won’t get higher Voltages than ~4.15V.
Charge is always at 0V. With a conductivity test I get a reading of about 1.4V for the voltage drop between the Charge-pin and Bat+. This lets me believe, that there is some kind of regulator in between.

Surprisingly I got an almost perfect conductivity test between (GND)->(VBUS). This might be some kind of protection against wrong polarisation? But that would fry the PCB if enough power was connected, right? Nothing like that between (GND) and (Charge).

Bit quite from my side, was chilling on ther beach in Chile, but had some time to make some fluffy text to fill my github.

Should go online sooooon. Lots of incomplete infos btw, just so you guys and gals know.

My personal understanding of this is, that there is a Schottky diode (or something similar) between VBUS and Bat+ => You can not charge via VBUS, you won’t get higher Voltages than ~4.15V.

VBUS is conected to the PMIC’s charge pump (the same one delivering 5V when using USB OTG). It is not possible to charge via that pin.

The charge pin allows charging it is connected to the secondary charge pin(DC_IN) of the 8941 PMIC.

Btw: is there a datasheet for that chip? I could not find one…

Thanks for the files. I am going through them. Is there a general overview of how extension modules go into the fairphone? I will need to convert the CAD files to SolidEdge to get a better look.

Still working on this myself

This is generally done with the series resistors on the data lines, look into that

5V will be delivered to the pin with or without USB enumeration. There is, of course, a datasheet for the PMiC but it is not freely available. if you are running the official 1.1.7 release the port is not yet supported you typically will only get 3.2 volt on the power pin and, among other things like the USB phy will not properly be powered.

Could you try the same with a keyboard ?

OK. Thanks to another thread, I have also connected an USB keyboard to my Fairphone 2. That also works. 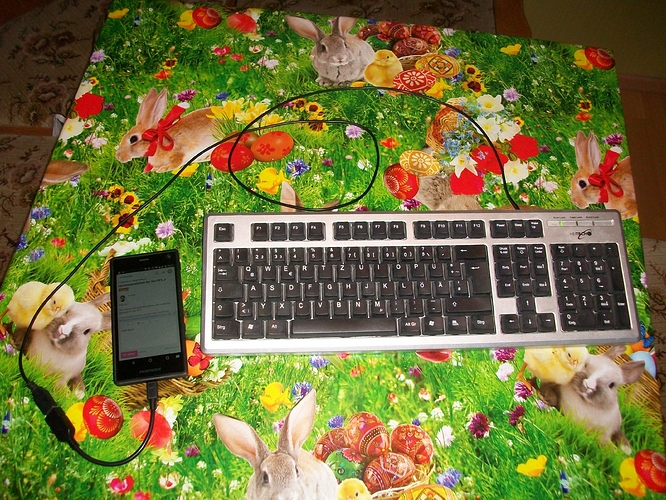 Oops! In the linked thread, the thread opener asks about Fairphone 1. So I didn’t answer him.

Thank you for your response!

Since you talk about the FP2, do you think the FP1 will work with an external USB keyboard, too?

About USB device compatibility, did you have a look over this FP2 thread ?

Hello all ! We already discussed in another thread the very cool feature of the FP2 that its hardware support USB on-the-go. That means, with the right cable (few € on ebay), you can plug any USB device as you would do on a PC. Though, be aware that it might suck a lot from your battery, and since it uses the USB port you can't do this and charge your phone at the same time. You will find down here the results of community experiments. Done with the out-of-the-box regular FP OS, so note that…

@orschiro I don’t own an FP1, but I would encourage you FP-Oners to grab an OTG cable (around 5€ on the web) and test for yourself, and why not creating a similar thread.

FP2 works quite good with an Apple keyboard and mouse. (Bluetooth).

I just tryed this morning. 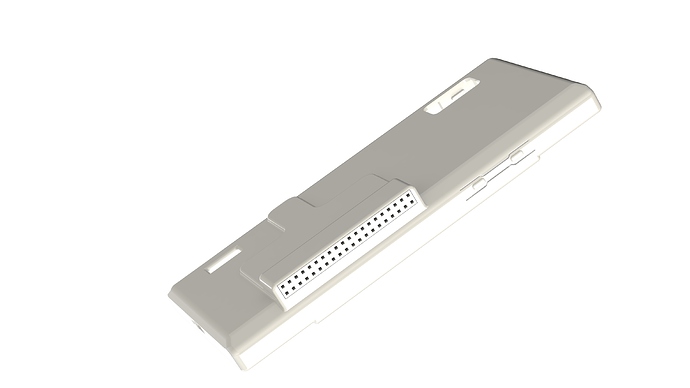 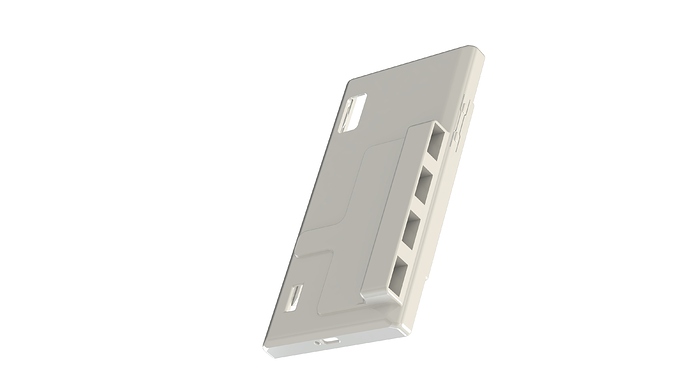 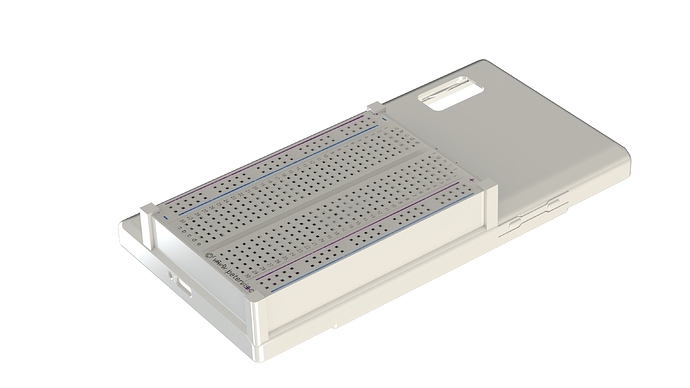 Will you actually make this?

Will you actually make this?

well, maybe. if 6 likes translates to 6 orders not, but we’ll see!

OK cool! ( I especially like the USB one, BTW

The “IDE hard disk” and the breadboard look much less useful to me, maybe they are intended for your own prototyping use ?

One concern, it seems that the phone wont be able to lay flat on a table or desk.