I’m selling a Fairphone 2 for £150 plus postage. I am selling after upgrading to the FP3. I’d prefer to keep it in the UK, but happy to send elsewhere in Europe.

I’m a long-time Fairphone owner, but this handset was bought 16th December 2017 from The Phone Co-op after my first handset went down the toilet and my second one was stolen. I can provide order confirmation and IMEI numbers by request.

This sale is for a lot that includes the items listed below. I bought a spare battery from Fairphone in April 2019 as the original battery doesn’t last very well. I used to carry the old one around in my wallet as a spare, which is very handy. Owing to handset replacements in the early days and toilet time more recently, there are also a couple of spare back covers - one the modern ‘slim’ style and the other the older type.

This handset has never been down the toilet or damaged in any other way. To my knowledge, it is in full working order. I made a little video prior to doing a reset, which you can see at the following link. It’s a little slow to respond because I had just switched it on after a couple of months: https://photos.app.goo.gl/pnjKmCxHhzsvHw2x6 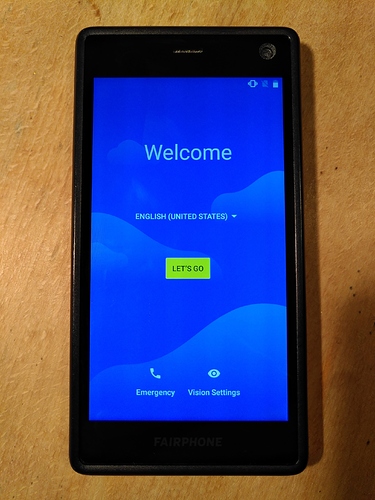 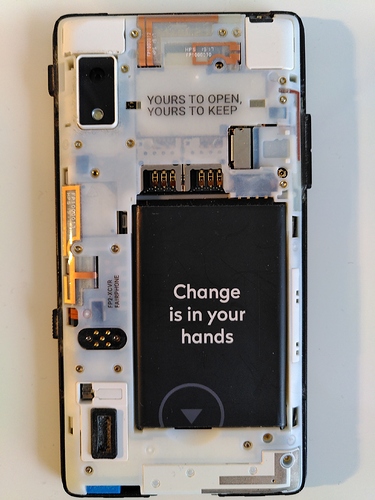 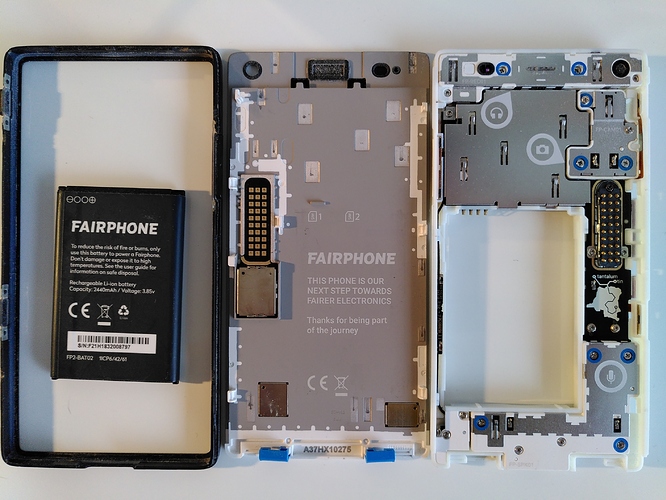 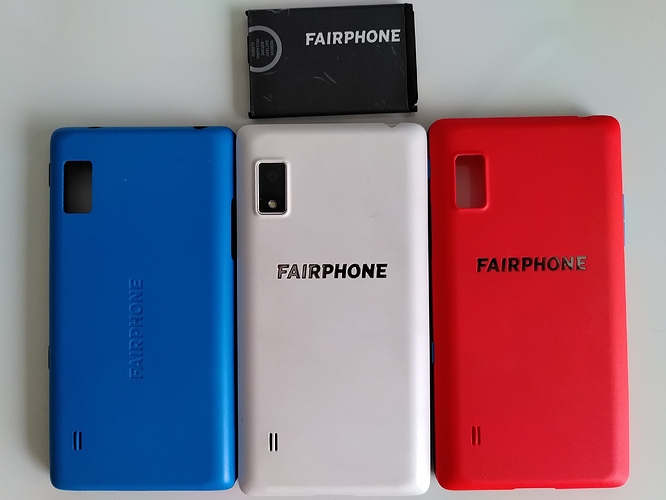