Fair Materials 101: What is Urban Mining and how can it be fair?

Originally published at: Fair Materials 101: What is Urban Mining and how can it be fair? - Fairphone

When we think of mining, we normally think of it as happening on the outskirts of town. The prospector’s cry is “There’s gold in them there hills” … not “There’s gold in them there dumpsters.” But when people throw their phones and other electronic waste away rather than recycling them, city dumpsters do in fact contain gold, along with many other valuable and reusable materials. Please note that we are not suggesting people go dumpster diving.

What is Urban Mining?

In a nutshell, an urban mine is not exactly a “mine”, but rather any stockpile of electronic waste, also known as “e-waste”, coming from societies. In this series, we talked about “virgin mining” — the extraction of materials from the ground and now we’re introducing to you “urban mining” – the process of recovering raw materials from discarded electronic waste. 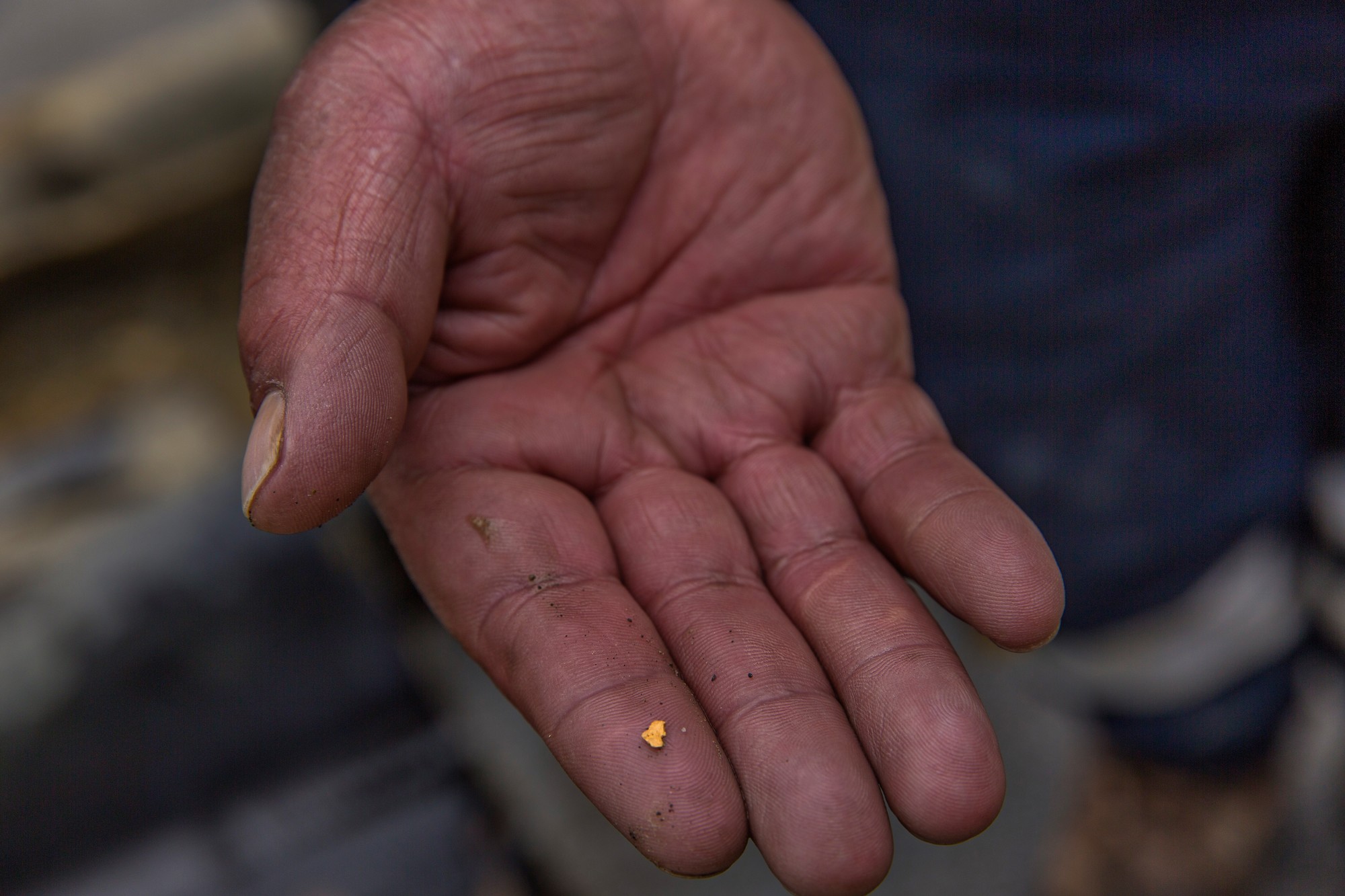 In Fair Materials 101: Why recycling is not enough, we learned that only 17.4% of e-waste is recycled, with the fate of the remaining 82.6% unknown. But experts estimate that some of it, around 8% – usually in the form of small equipment – goes into municipal waste streams and ends up in landfills or burned. Another estimated 7-20%, gets exported, either legitimately as “second-hand products” or, illegally, as waste disguised as such, often to developing countries where the infrastructure for recycling these waste streams is underdeveloped.

The downside of Urban Mining

While much of that exported waste is mined for reusable materials, it often occurs in the informal sector. Researchers estimate that, of the 24 million people who work in recycling activities, about 80% are a part of the informal recycling sector. Much of the informal urban mining in those developing countries are handled under inferior conditions, causing severe health effects to workers – regardless of exposure levels – and the children who often live near, work in and/or play on e-waste management sites. These health effects are a result of urban miners extracting components and materials from, for example, circuit boards using heat that releases toxic fumes from components, plastic, solder and other materials, and often doing this without wearing the proper protective gear. According to the World Health Organisation, children are commonly involved in these processes.

In addition to the direct negative physical impact this has on miners and those who live near e-waste sites, the informal extraction of these toxins, could also potentially contaminate surrounding water sources. This groundwater contamination can mean that even those who don’t participate in urban mining may still suffer the health consequences.

Time to put Urban Mining in the front seat

So far, the industry’s risk management has mostly been targeted to mined supply chains (virgin mining) and as a result, the impacts of urban mining have largely taken a back seat. This could be partly explained by the risks and challenges of the informal recycling sector having received significantly less attention as well – both are barely a blip in public awareness. Few people realize that throwing a phone into a city trash can end up harming the health of a child in Ghana, India, Pakistan, or Brazil. 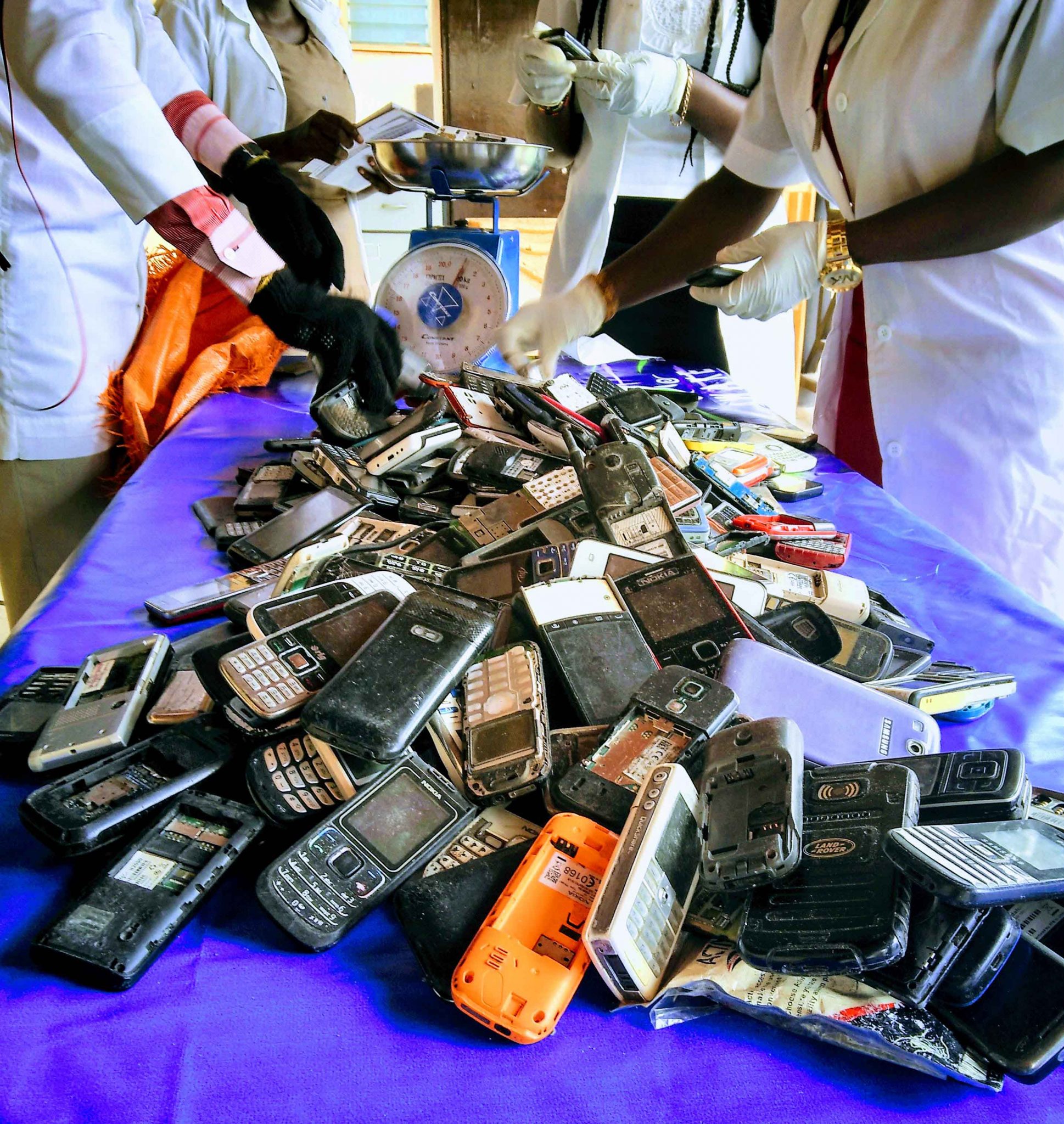 1938×2048
Urban mining is still an important source of income for many miners and their families.

You might think the answer is to ban this form of informal recycling, but while urban mining, like artisanal mining, can have devastating consequences when not managed properly, it is also often an important and sole source of income for many miners and their families.

Along with the importance the sector provides for livelihoods, it can play a lead role – when complemented with efforts to improve waste collection – to formalize recycling, stop the exploitation of children, provide miners with training, modern protective gear, and safe working conditions. We at Fairphone need to figure out how we can play a role to support the formalization and improvement of the mining sector so we can continue to reuse the useful and valuable materials and encourage more to do the same. We don’t think that’s too much to ask, do you?

Want to know more about the materials in your phone and how Fairphone is tracking where our phone’s parts come from and creating demand for fairer materials? Head over to our Fair Materials chapter overview >>