As wiping didn’t solve but rather cause the issue in the first place, I tried another variation and flashed the userdata image as well:

Unfortunately the update to the 16.05 version didn’t work for me, so I flashed the whole system. Then I ran also into the problem that I couldn’t encrypt the device anymore.
Anyhow, following @tphysm’s workaround I was able to encrypt the device again! So thanks for that tips. I can confirm now that this workaround also worked for me.

Hi there, this is indeed the lack of space after the userdata partition. I cured it with the following steps:

Did anyone experience this behavior as well?

Yes, I do and it has also been described here.

I have never seen this behaviour, though.

I am not sure if that is ture. While I don’t know how TWRP makes backups, but if it would just copy the whole filesystem or partition, like dd, then it should also be able to backup an encrypted partition (no need to be mounted).

As far as I know, on lollipop twrp can only backup encrypted partitions starting with version 3 dot something due to the design of the encryption Google choose. Will have to look it up where I read this. And yes, twrp backups are tar images 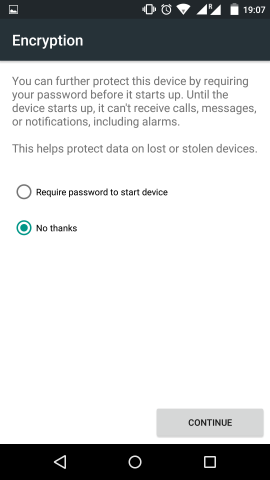 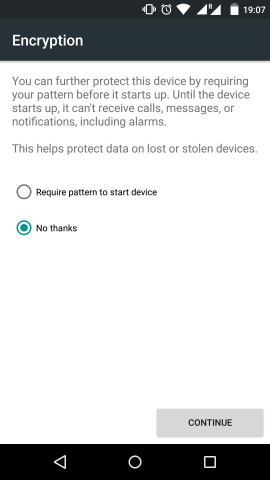