On Friday, March 15th 2019 there will be a worldwide school strike and march for better climate politics. Who is in? On 1 March 2019, 150 students from the global coordination group of the youth-led climate strike (of 15 March), including Greta Thunberg, issued an open letter in The Guardian, saying:

There’s also a climate march in Amsterdam (Dutch link) this next Sunday, on de Dam, starting at 13:00.

The march is intended to send a message to the Dutch government which, after promising to take serious action to mitigate climate change, almost immediately made clear they intended to break that promise.

The more the merrier!

I was already there two weeks ago and I definitely plan to participate next week again!

In spite of the beautiful Dutch weather, about 40,000 people marched in Amsterdam today. The atmosphere was great, and here’s hoping that our show of solidarity will further the cause of climate justice! 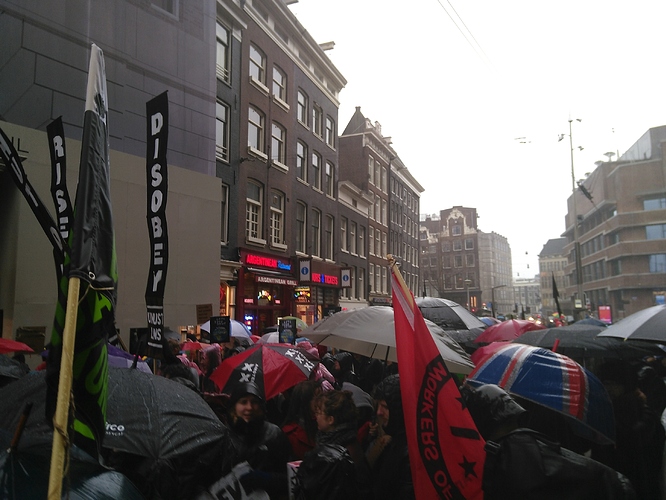 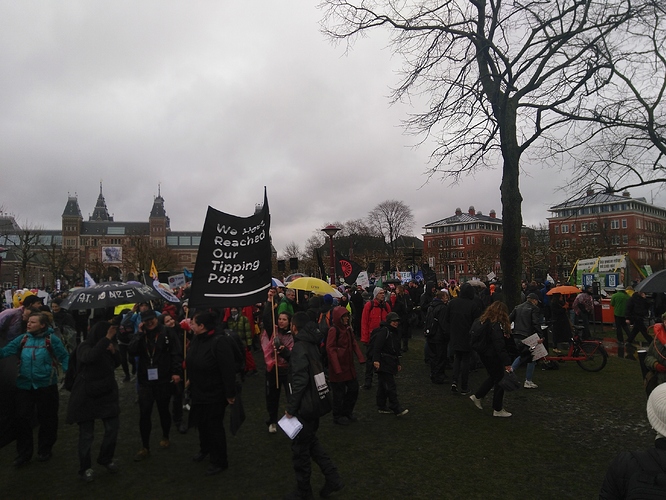 I allowed myself to randomly add a clock time as the event had disappeared from the agenda by midnight already (15 March 0:00 o’clock). This is happening T O D A Y.

Even though this is not a Fairphone event I think we can even pin it globally for a day.

I’m in the climate march on the campus of San Sebastián, Basque country. I do not understand anything from the speeches in Basque but at least I’m there. 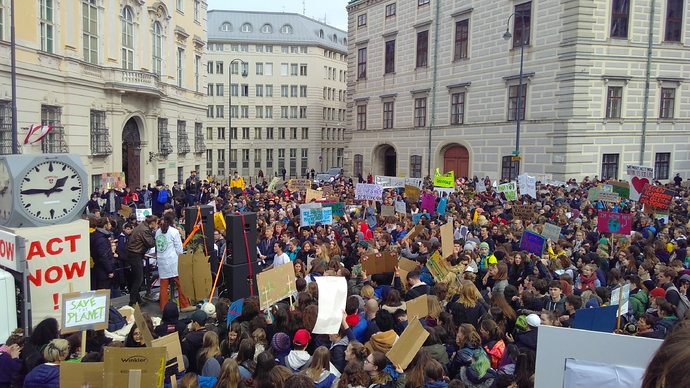