you can use Signal to send and receive SMS too. You can later choose if you want to exchange data messages with a specific contact rather than SMS. Unfortunately you cannot choose per message. Install other messengers using SMS like QKSMS in case and choose them as default at first run. There are messengers in F-Droid for encrypted SMS as well.

The OS itself is stable… just some new things are not fully polished, yet.
Like the launcher asked to turn on location on every reboot (for the weather widget), the file synchronization shows a message on every upload (debug), files get uploaded twice, file sync eats up data … I didn’t use the sync since the very beginnning, so maybe some stuff is fixed already…
Those things are work in progress.

The last few days I tested /e/ on an Austrian Fairphoner’s demo phone and I’m quite impressed.

For me personally it’s not the right fit right now, because on standard Lineage OS I have more freedom:

I posted a longer review on the /e/ forum. 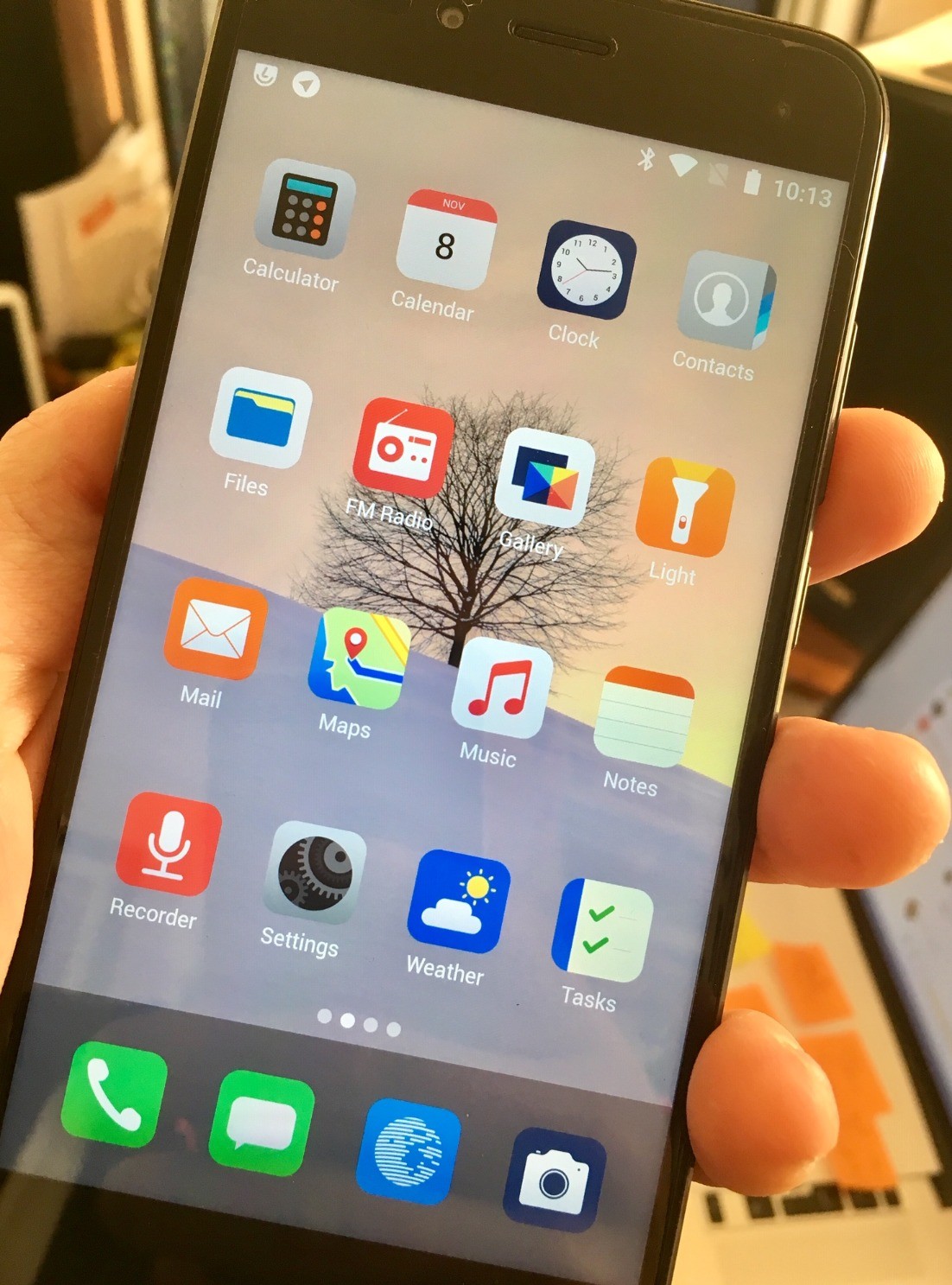 If they managed to get rid of the network standby battery drain issue, it might be worth the switch from LOS+microG to /e/OS

In the instructions I don’t see where to save the downloaded .img and .zip files for the commands to find them?

Put the .img into the directory on the PC where you have fastboot installed (resp. where you start the command).
Put the.zip (according to step 8.) on the root of /sdcard (on the phone).
You might also ask any /e/ specific question in the /e/ user forum.

Hi @Volker,
So, what do you think after 2 months? Are you satisfied? Is /e/ an OS that could be installed on a phone for someone with few skills (one’s parents for example…)?

For me /e/ really works fine and very stable! So I’m satisfied and I’m planning to stay with it.
Honestly for someone with few skills (one’s parents for example…) I wouldn’t currently recommend it as

Nice! Do you know something about when they plan to roll out 0.2 Version?

As you will find at https://community.e.foundation/t/will-tablets-eventually-be-supported/2058/2 the /e/ team is currently busy with the development and testing for version 1.0 release which is due in February 2019.

Maybe there is news from this side concerning the shutdown process.
Does /e/ also need the flashlight trick?

Correct me if I’m wrong, but /e/ 0.1 is based on lineageOS 14 and so has the same problems.
To, answer the question: yes, the flashlight has to be turned on for shutdown and for update (for being sure twrp is started correctly).

The /e/ community were the ones who reported this workaround

… before that for us it was powering down from TWRP or from the decryption password prompt, or removing the battery … 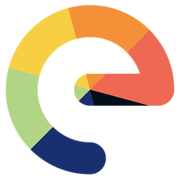 Someone gave this tip already in short on Telegram, but it wasn’t really clear at the time how to do this. After installing /e/ on FP2 it seemed impossible to shutdown the device by long press the power-button and then “power off”, it just reboots....

Once version 1.0 is here it might really be interesting for “one’s parents for example”. Among other reasons one may be that it’s supposed to come with an integrated app store providing lots of common apps (of course without the need for Google play): 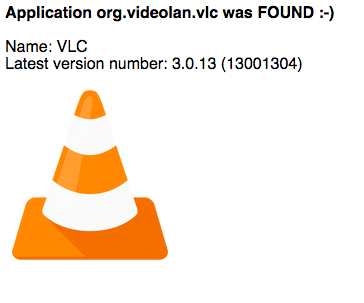 It’s not a secret that we have been working on a big application repository for months. This repository will be integrated in the /e/ ROM using an Android application installer, and will be available through a web site. As the V1 is approaching,...

That would be great if they really have a lot of apps and if you don’t have to download special apps with another store. I can imagine that it will be difficult to have all the national/regional apps: on the link you sent, some people ask for example for apps for their local public transport.
I look forward to seeing version 1.0!

Hi
I’ve tested /e/ a bit and the new update messed things up again, and I think I want to switch back to LOS+microG
Should it be easy as in wiping the system and installing LOS+microG?
Should be the same as coming from LOS14.1 upgrading to LOS 15.1, right?
Normally a clean flash would be the savest way of course, but would be nice if the app data etc. will be preserved.
Opinions?
Thanks and cheers!

Some ideas why it may be wise to install /e/:

What is project /e/? Should you install it on your Android smartphone?

Project /e/ by E-Foundation is made to keep data on your phone safe from Google and Apple upping your privacy.

When Privacy and data security is on your mind, ROMs like E-foundation's project /e/ for Android are the only available options out there.