As I read here (see i) the FP3 is now a target for /e/. /e/ (see ii) is a customized Android with focus on privacy, much more than LineageOS. /e/ is still in beta status, but already usable. Also /e/ follows the OpenSource philosophy much more than Fairphone.
Anyway, the developers of /e/ need information about already working roms on FP3 (see iii). Please post information there. 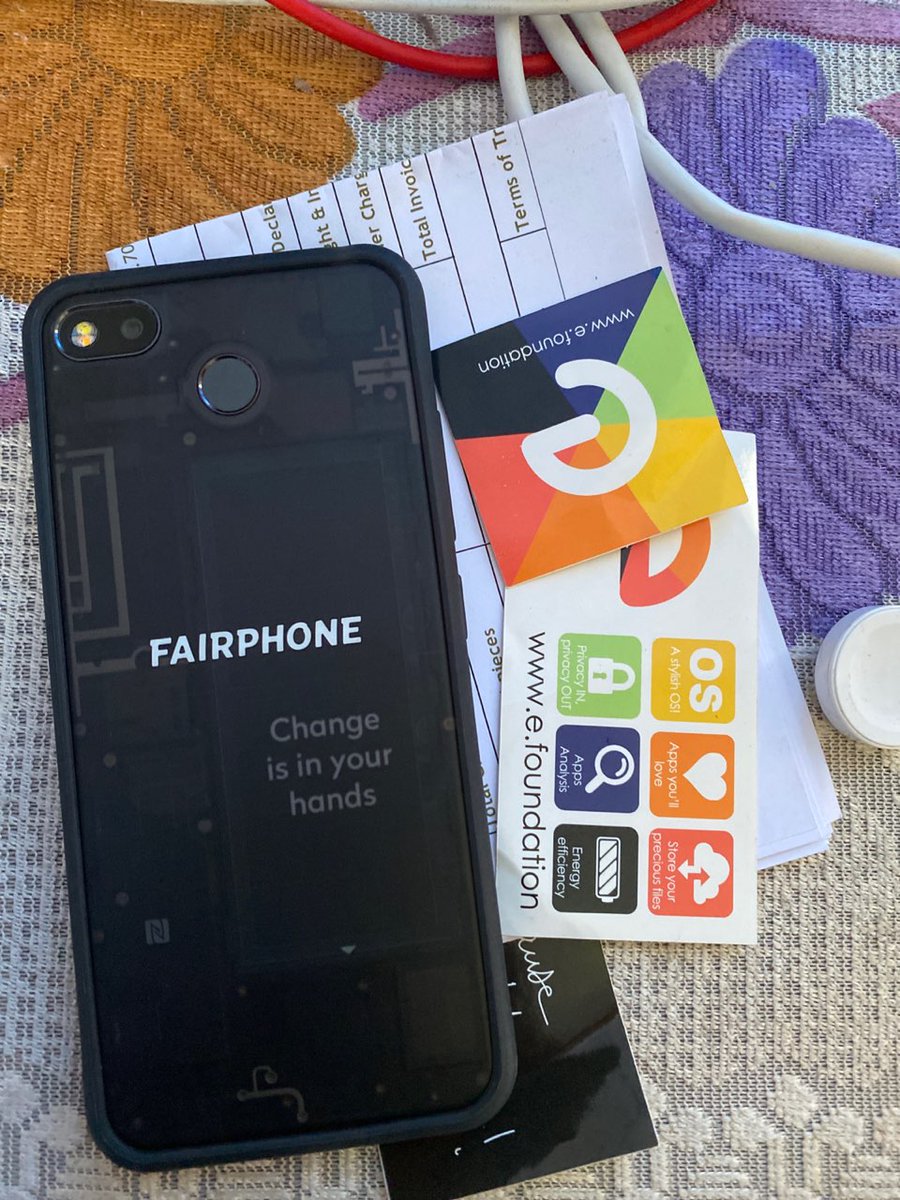 I didn’t know them til yesterday but got their OS running on a non-FP Android phone and it looks great and has all the perks you’d expect and wish for. At least that’s true for me.
They seem to know what they are doing and I’ll happily trade my adb-google-apps-stripped FP3 OS for one of those.

Do you have any insights on how close is “close”? I follow their social media and check their forum from time to time and IIRC they only recently started working on the FP3. Which personally makes me wonder how soon that’s actually possible.

No, I don’t.
I just haven’t seen them being mentioned here and since open OS is what they do and nothing here shows anything remotely close to saying “coming soon” I thought it’d be worth sharing.

“Soon” is what they said on march 18th on twitter. I haven’t heard from them before regarding FP3, so that seemed more than any other lead so far.

I moved some posts here from the Fairphone Open OS topic. 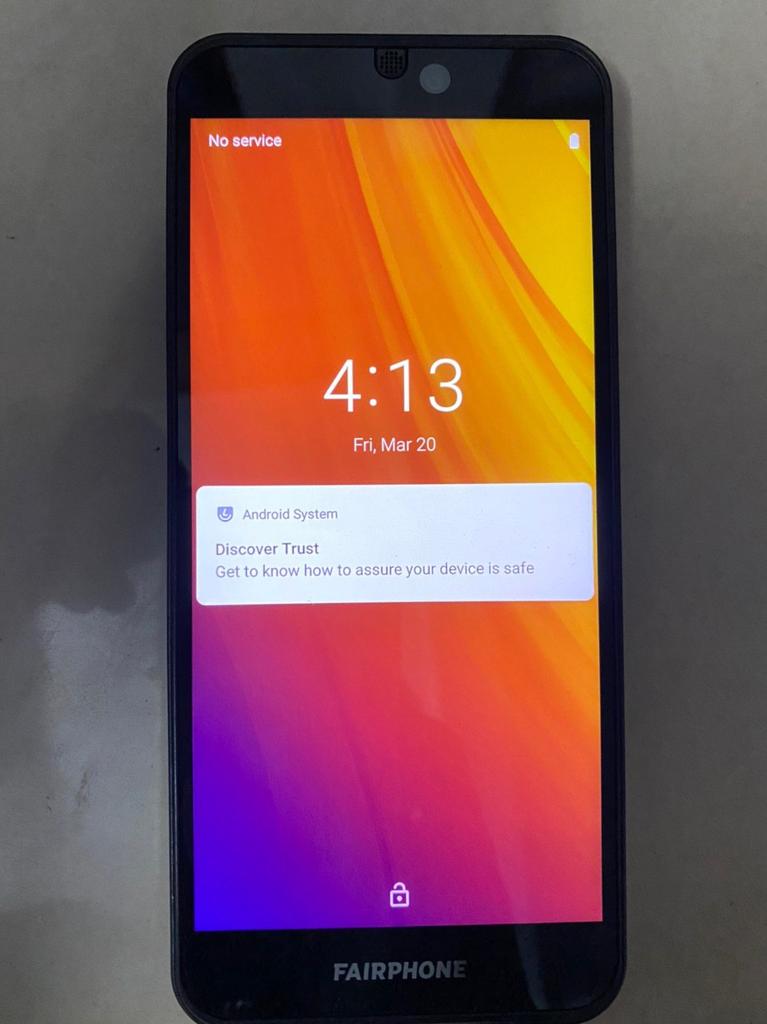 @warmekueche You mentioned “end of April” elsewhere, can you give a source for that?

Maybe even earlier as mentioned here:

#Fairphone3 on /e/OS! 💪🎉 #kudos to the team! Beta to be released in a few days. More info to come soon. Official release hopefully within 2 to 3 weeks! Stay tuned! #StaySafeStayHome @Fairphone @WeAreFairphone https://t.co/Y1NIae5J4N 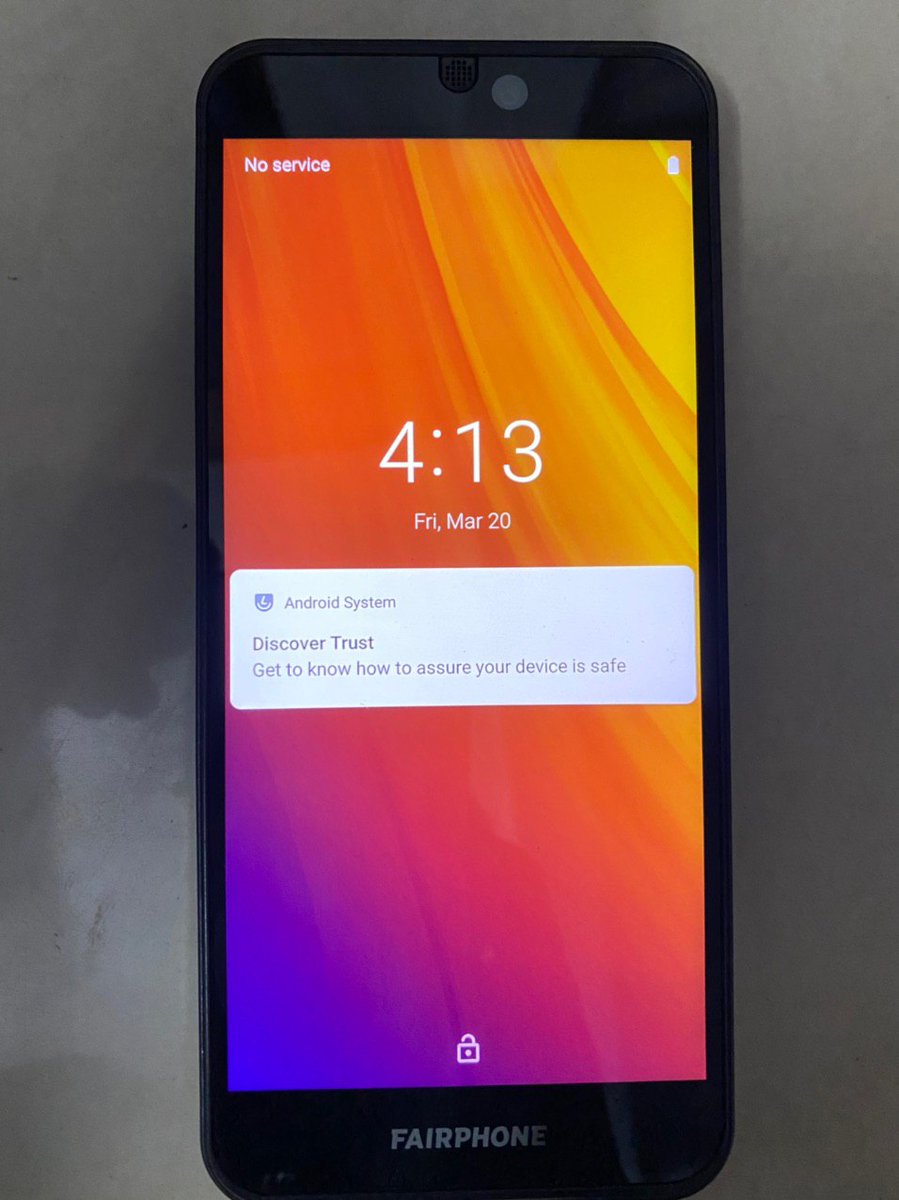 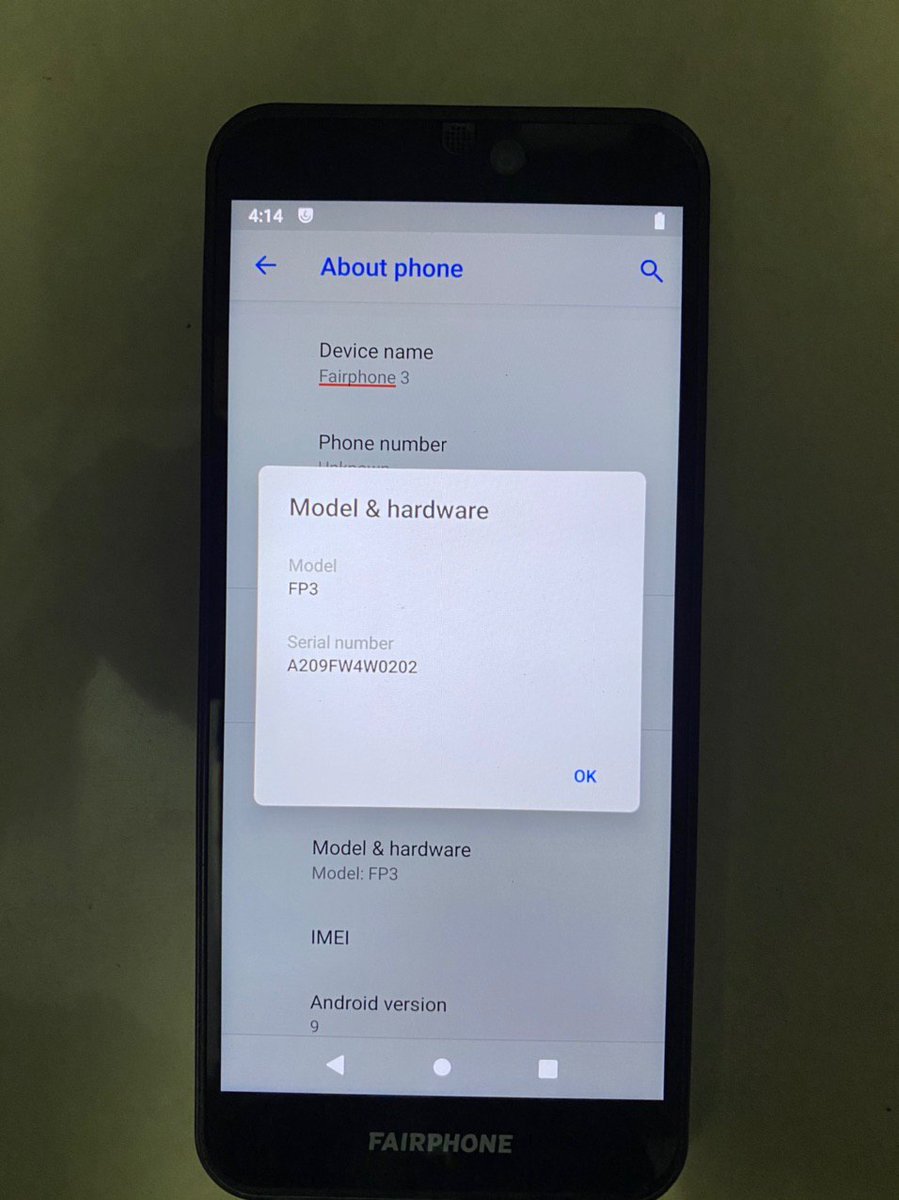 I’ll join the beta testing for sure

One more screenshot of /e/ on FP3 can be found here 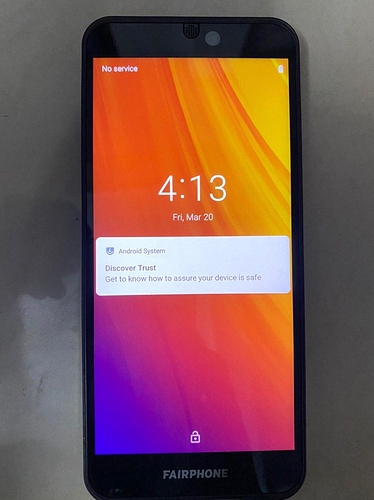 How does that screen look ? First visuals of /e/ booting and running on a FP3 !!! Still under testing but it would not be long Coming soon to a supported list on /e/ …

Good move.
With Fairphone Open OS still in limbo and official LineageOS not in sight yet being the only viable open OS on the Fairphone 3 apart from the tinkering-heavy and update-uncertain GSI niche should very much boost overall /e/ usage.

Update on the beta testing program: they are now signing up volunteers.

I’m really excited about how fast this is going.

Maybe the mail service will go live sometime this year. This will probably cost some money, but it is probably the easiest way. (i) (But now it might be dangerous.)

The installer will surely be extended for Fairphone 3 at some point. (ii)

I don’t get it: I thought /e/ was based on Lineage. How can it be more advanced?

I thought /e/ was based on Lineage. How can it be more advanced?

On the Fairphone 2 /e/ was based on LineageOS, I seem to remember.
On the Fairphone 3 the /e/ port was started without LineageOS being available, but the team would have been happy about working LineageOS builds … and these exist in the form of GSI.

I have a question regarding /e/. Maybe I am completely wrong, but I am interested in you opinion.
Do you guys/gals think they are trustworthy? I mean didn’t read much about them till now, and then they suddenly pop up with this quite professional appearance (Design, Website, concept with selling preinstalled phones etc.) which is somehow not so common for a new small open source project. I mean I think it’s cool that the do it this way, cause that’s how you reach people. But in the end making an OS is such a huge project that there can not only be intended and not yet detected backdoors but also bugs that lead to security issues…

I am not so advanced in this and maybe too suspicious. But the fact that they are using telegram (!!!) as a communication tool really started me thinking. I mean telegram is highly dubious and not encrypted at all in the group chats…

I am not as suspicious as you are, but at least I do not find the answer

Some partner companies handle the commercial side of the project and help finance e Foundation.

Don’t forget that the creator of /e/ already created Mandrake Linux in 1998 so he has >20 years experience in the ICT field.

Gaël Duval (born 1973) is a French entrepreneur. In July 1998, he created Mandrake Linux (now Mandriva Linux), a Linux distribution originally based on Red Hat Linux and KDE. He was also a co-founder of MandrakeSoft (now merged in Mandriva) with Jacques Le Marois and Frédéric Bastok. Gaël Duval was responsible for communication in the Mandriva management team until he was laid off by the company in March 2006, in a round of cost-cutting. Duval suspected part of the reason for his dismissal was d...