I got my slim white case yesterday and within a couple of hours the edges had started picking up the blue dye from my jeans. Has anyone else tried out any other inks/dyes/paints on the slim cover? I’d like to do a permanent design on mine since I feel the white won’t stay clean for long.

I feel the white won’t stay clean for long.

Well it's a flaw of the jeans if at all. White things stain easily - that's no news. The good thing: You can take the backside of the cover off and wash it under the sink. It will look good as new in no time. Just make sure it's really dry before you put it back.

They’re a good pair of raw selvedge so I’d expect a little dye to come out with time, but certainly not “flawed”. Incidentally, the same pair of jeans which have housed other white devices without visible transfer of dye. But my question wasn’t how to wash my phone cover each day, but whether anyone could recommend a particular kind of ink or dye that could be used for a clean, permanent custom design.

It seems to be possible to dye plastic with dye for textiles: 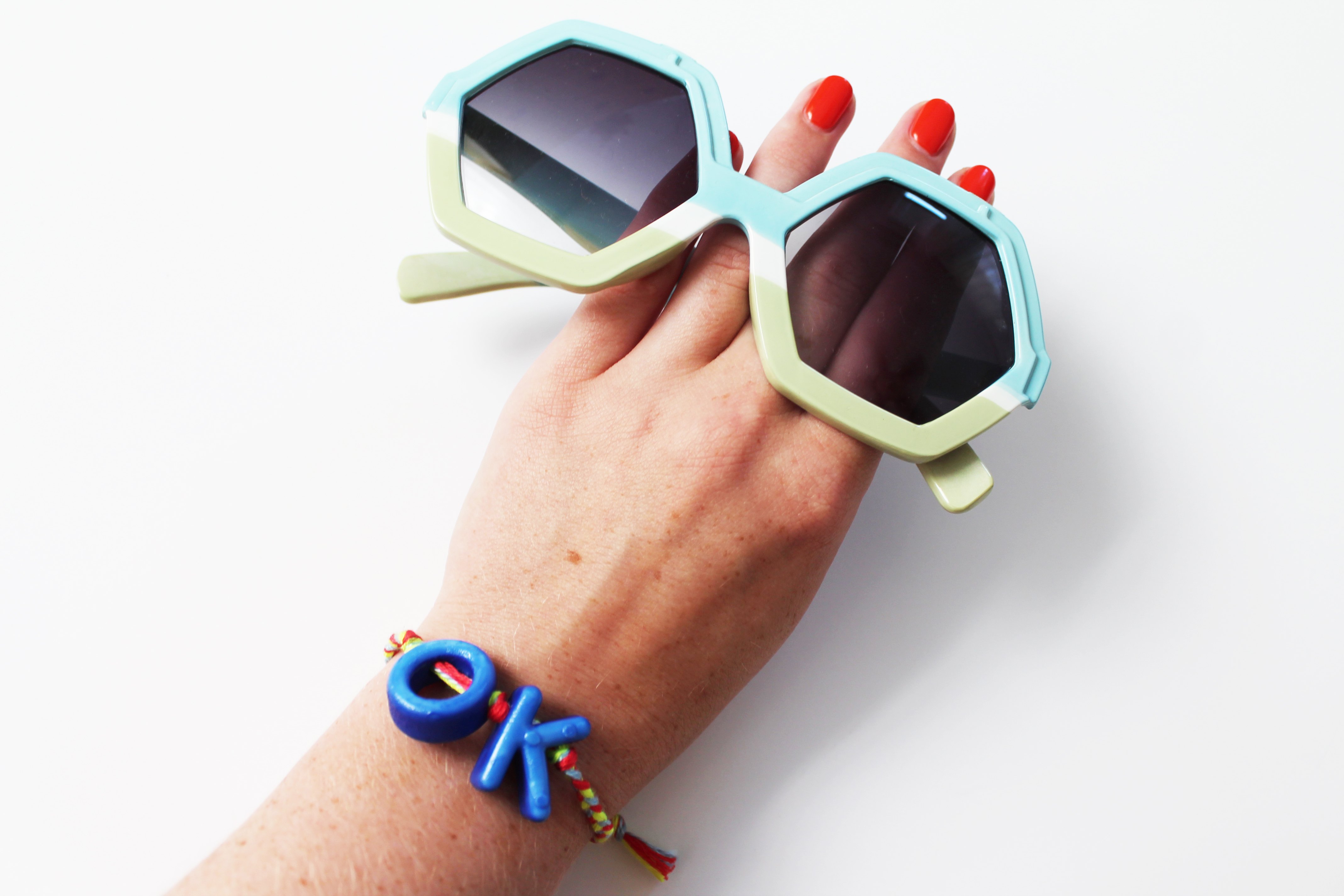 How to Dye Plastic With Rit Dye | eHow

Dyeing isn't just for fabric anymore, with Rit Dye's new "DyeMore" formulated for synthetics you can stretch it's application to plastic and acrylic!

It would be interesting to know how well this would work with a white FP2 slim cover?

Hey @MartinR, I was very surprised to read the white case picks up dye on the cover. Could you send us some pictures? As far as I know, plastic doesn’t absorb dye, and neither does the hard coat…

Could you send us some pictures?

There was a picture back in March here:

Hi, just wanted to ask the community if somebody else had heir case/cover easilty stained. It's a minor issue but an annoying one. Official FP support didn't acknowledge this design flaw. I received the new phone this week and after just once carrying it in the back pocket of my (old but well washed) black jeans, the case got stains. To me this seems an engineering issue and not a production flaw. Any similar experiences? It can be cleaned manually but with a little effort – which I'm not pr…

Are there more known reports of this?
I can’t find too many on the forum…

Just along the edge, where there’s most contact.That was after about one hour in my pocket. Not anywhere near as bad as the other person’s picture, but it does very quickly kill the aesthetic.

Recently bought a second hand FP2 and same thing is happening when I am wearing dark navy jeans.

Has anyone tried dyeing their covers? I might give it a go myself…

Have a white cover since October and, boy, it attracts dirt quicker than my vacuum cleaner… I tried car wax, but that did not help. Regular cleaning helps, but makes me crazy - it is a phone and not my hobby. So I decided to go for the “used look” and now have a unique greyish back cover

I still like (real) white most, but would certainly not decide for this again.

And by the way: There are a lot of white phones in the market that stay white. Part of sustainability is durability.

There are a lot of white phones in the market that stay white. Part of sustainability is durability.

Agreed. There’s no report, that the FP2 cover is more prone to breaking than the other, fashy, long-lasting white phones.

Even more impotant to me: What materials and chemicals are used for producing the white-staying covers.
FP2 backcovers are made of

That’s way more a factor of sustainability than optics (well, at least in my opinion)

OK, agreed, bad wording, but it is not just optics. What I meant was that people will use the phone longer if all parts are more or less keeping their state. If the screen would scratch quicker than others, this will impact sustainability. If the cover migrates to a state that users consider ugly, most (not me actually) will exchange the cover or - if other issues add to this - even the phone quicker.

This is what I meant with durability (I am no native speaker, sorry), and it impacts sustainability. 50% post-consumer material is fine if people do not exchange the cover twice as often.

Of course I omitted that the fashionable white covers that stay white do have some print or lacquer finish that I do not know how it was done, including more process chemicals, which is another good point for the FP2. Hope you did not take my remark too personal

Hope you did not take my remark too personal

Of course not! Never would do, when you express your opinion; especially when you obviously state, that you are willing to stick to your cover.
And I can follow your line of argumentation as well.
When producing for the mass market and installing the business program, that’s something Fairphone really should take into consideration.

I just got me a new cover (coral red), as I wanted to check, if my actual slim case (turquoise) is the cause for occasional reboots.
The covers haptics are completely different. While the “old” one has a smooth and polished (lacquered) finish, the new one is rather like velvet with a kind of “rough” surface,

So maybe the delicateness of the cover, when it comes to “collecting dirt” is due to the new material? And the white ones are surely destined to show that first and most clearly.

But: I really love that new haptics, as the phone with the “old” cover sometimes slipped out of my hand, when I tried to operate it singlehandedly, as the polished finish is quite slippery as well. I would not expect that to happen as easily with this new cover.

Would be interesting to learn, if it’s just the finishing of the surface that has changed or the material, the cover is made of, as well.

Maybe it “polished” itself just by normal usage (putting it into your pocket etc.) after some time?

I don’t think that different coloured covers are made of different materials, but maybe I just overheard the news about the material change…

Late last year, we introduced you to Broadway – the manufacturer making the slim cases for the Fairphone 2. After creating a shortlist of potential suppliers, we decided to work with Broadway due to their capabilities and social and environmental...

Only that they replaced one chemical:

Regardless, as a result of the assessment, Broadway immediately replaced the n-hexane solution that was used, eliminating the risk of exposure to this chemical.

It doesn’t sound likely that this changes the surface of the slim covers. I’d rather assume that it is an intentional design change from Fairphone. There are probably others too that complained about the first slim covers to be too slippery.

Just checked with a colleague of mine, that has a fairphone as well (indigo).
It’s a polished finisch as well and it is a bit older as well.

Maybe the important part is the “scratch-resistant coating”. I can’t remember this feature with the older version. So, yes, like @Stefan said: It’s obviously an intentional design change.

(My colleagues first question was, if my new one is as slippery as the old one.

But: I really love that new haptics, as the phone with the “old” cover sometimes slipped out of my hand, when I tried to operate it singlehandedly, as the polished finish is quite slippery as well. I would not expect that to happen as easily with this new cover.

I quite like the roughness too, but I would really love it if it were black…