For the Dutch only, sorry non-Dutch folks!
Here’s a TV documentary tip for Dutch people. De slag om de klerewereld is a VPRO docu made by Teun van de Keuken and Roland Duong (both also part of the Keuringsdienst van Waarde team) where they explore the shady world of clothes manufacturing in Bangladesh. They pretend to be clothes buyers who want to buy 3000 sweaters for the lowest price possible so they can explore the production chain of clothes.

There are three episodes (last week the first, today was the second, next week the third). In the first they start at the consumer and work their way down the chain all the way to cotton plantations.

The whole story is so recognizable, it’s so similar to the FairPhone story that I thought lots of people here would be interested in seeing this.
The first two episodes are available on UitzendingGemist and the next episode is next Friday on NPO 2. 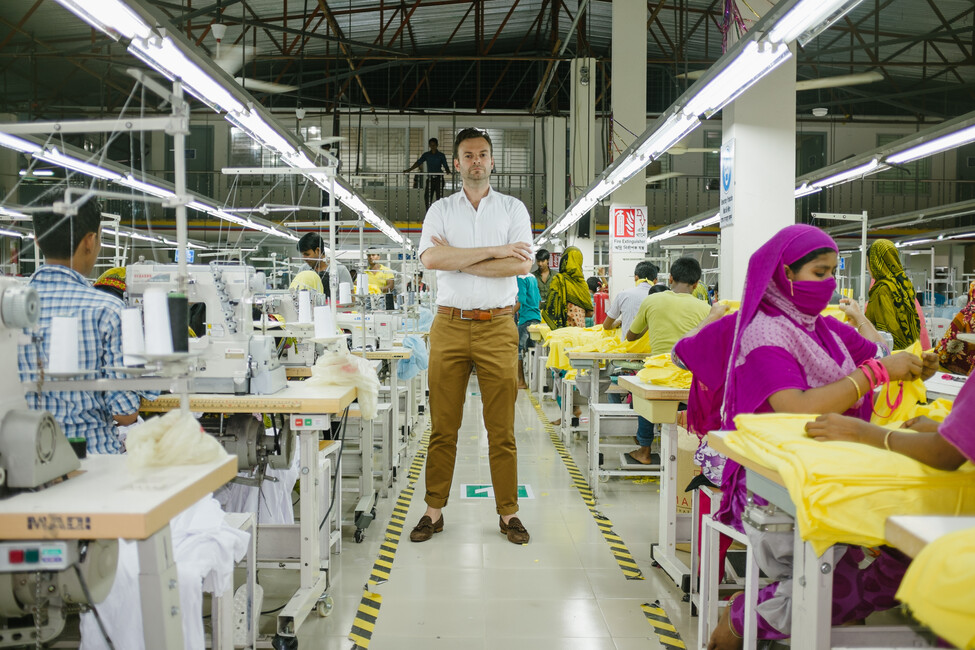