On 8 January we want to throw a big party at the Fairphone office to celebrate the launch of the Fairphone 2 and the adventures that await us in the new year.
I thought it might be nice to have multiple parallel Fairphone 2 parties all over Europe and I am wondering what your ideas are about this.

Maybe we can do livestreaming from one event to the other.

If any of you, or someone else, has nice idea for this, please post them in this topic. 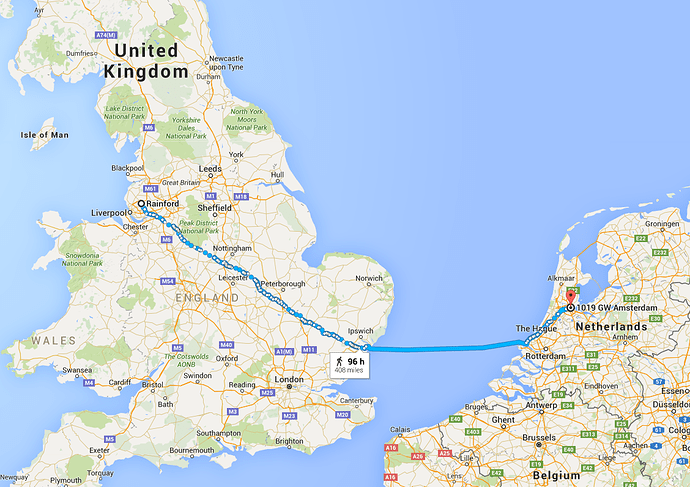 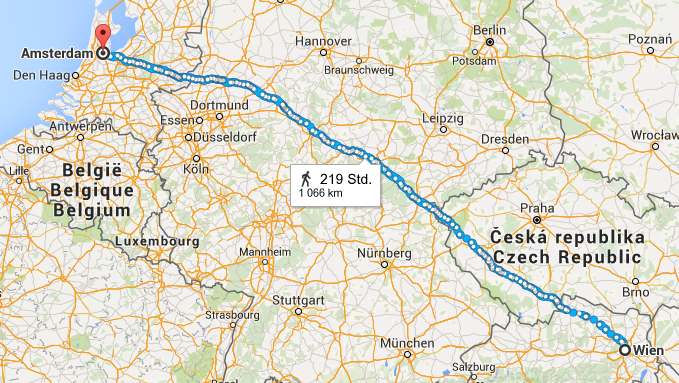 Wow, 9th january is quite soon after the holidays… We’ll see what we can do. I know one thing that you could do, @Douwe: Make sure, that there is at least one Fairphone 2 delivered by then.

Seriously, it wouldn’t be a lot of fun to celebrate the launch of Fairphone 2 without one to play around…

At the moment - i don’t feel like much celebration. I ordered on the first day and still have no clue when my phone will arrive! @Douwe Maybe you should make a party when all preordered phones are delivered at the end of January?

@Douwe Regardless of whether we will have a Fairphone 2 here or not, I think it would be great, if you’d outline what you have planned for 2016.

The setup I’m imagining would be as follows:

Maybe you should make a party when all preordered phones are delivered at the end of January?

You sure are the sportive types, huh? To walk all over here…

The party is about the new year, the launch and looking forward. Clearly we’d hope as many as people will have their Fairphone by then, but we will also do an urban mining workshop and provide support to people with a Fairphone 1, like we did in Berlin.

@Stefan I like the idea of a cross-event game! I was thinking something along the lines that every person entering the party can choose a card with his or her persona on it. And if you are able to find the four other personas and come to the bar together you get a special drink

I am very dedicated to this community. And I can imagine worst places to spend ten days

But don’t worry about not being able or not feeling like doing this; I know it is very short time. Just want to let you peeps know what our plans are (I am still planning this myself over here) and offer you a opportunity to join.

I would like to schedule another Fairphone Stammtisch (pub meeting) in January, but I will await a fellow Aachen Fairphoner’s note when she received her Fairphone so I can make sure we have at least one FP2 present at our next meeting. Most likely 9 January is a few days early for us though, sorry.

Fairphone announced to have workshops in Amsterdam on 8th of January '16. Wouldn’t this be the better occasion for a livestream and simultaneous events? I’m undecided because of the lack of information about the 9.1.-event…

I don’t know about the Netherlands, but here in Austria we have holidays until 6.1. (Epiphany), so 8. and 9. January are a bit tough to organise…

@rainer_zufall, @paulakreuzer I’ll send you a PM to find a decision, what the Vienna community will do.

I agree that 9 January is a bit early. It might sound late, but maybe it would make sense to rather eye the (presumable) date when all funding buyers have received their Fairphone 2.

Sorry Fairphone, but for me it doesn’t sound right to have an event on the 8th and the 9th of January in Amsterdam. I really can’t see any reason for this planning.
Please consider to either move one event to later in the year of even cancel one event.

We are happy to tell you that the response to the event has been overwhelming. There will be three workshops and a general drinks/meet&greet with the team. Even the BBC will be there filming

) with organizing this, so we will make sure that there will be more of these meetings in the future.

@Stefan, @rainer_zufall and @paulakreuzer if you want to organize something and have questions, please let me know

We’ll meet up on 9.1. at 19:00 at yamm! in Vienna. If there’s something to stream / another meetup in Europe, we’ll happily get in contact, but if not, nothing happens. We’ll just have a nice dinner together and that’s it. Of course with the new FP2s!

I caused some confusion around dates.
The party/workshops in Amsterdam are on Friday 8 January.

I made a correction to the first post. Sorry about the confusion.

This is *really* unfortunate…

Dear @Douwe, thanks a lot for this invitation. Unfortunately this week-end is already forgiven to another important event for a long time, so I cannot join. Wish you a nice get-together.